Eat : An Afternoon Hi-Tea, The French Style in Chez Lèoniel 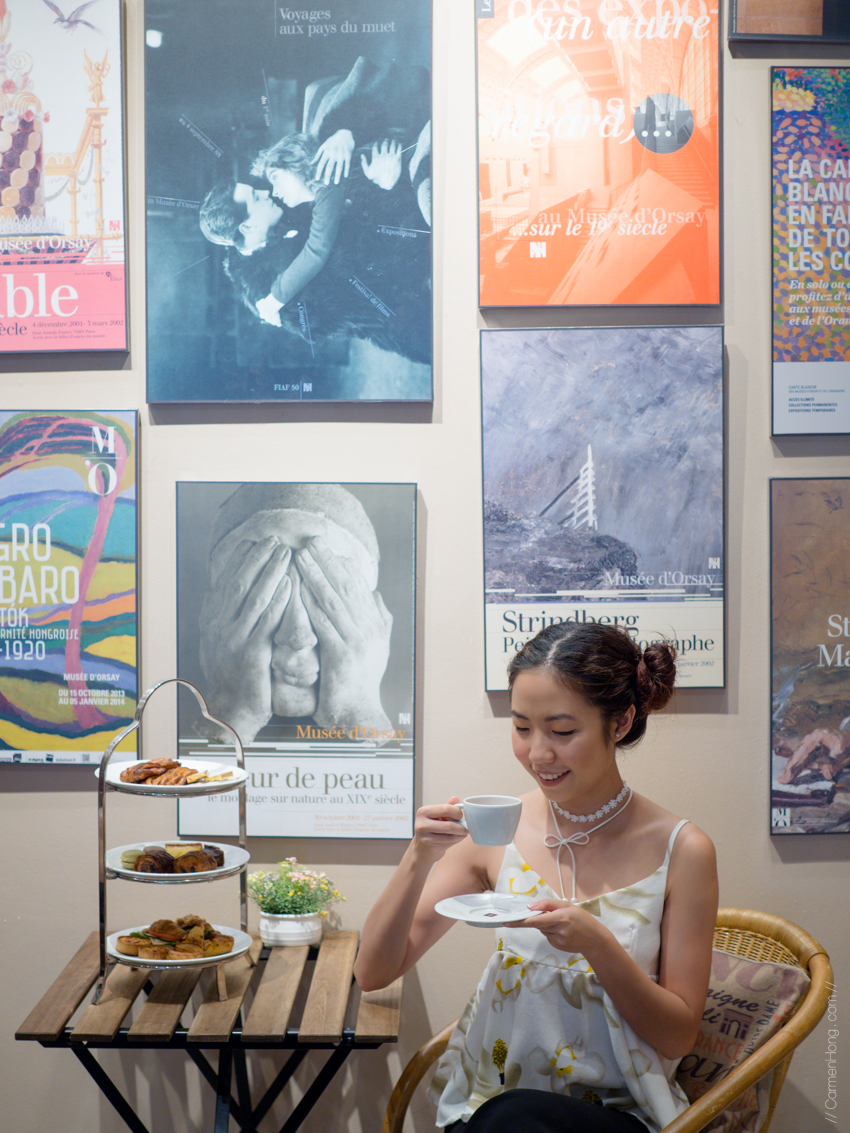 For the past couple of years, there has been a boom and demand for afternoon Hi-Tea sets. I’ve seen so many versions of it from those offered in hotels to cafes, of different kind of pastries and savoury food. Recently, I’ve been invited to a quaint little cafe known as Chez Lèoniel, helmed by Chef Leoniel, who was a flight attendant for almost 10 years before he found his passion in the culinary world, which he had discovered through his travels around the world.
In very beginning, he started out by taking orders and making them at home while attending French language classes at Alliance Française de Kuala Lumpur. By learning the language of love, he was able to understand the intricate French recipes and replicate the delicious French food he had in France, right here in Malaysia. His love and passion for the language and cuisine have then prompted him to start his very own cafe, Chez Lèoniel located in the same building which houses the French Language School – Alliance Française de Kuala Lumpur. It was the perfect match, to be able to serve the French cuisine to the members of the French culture and language centre. 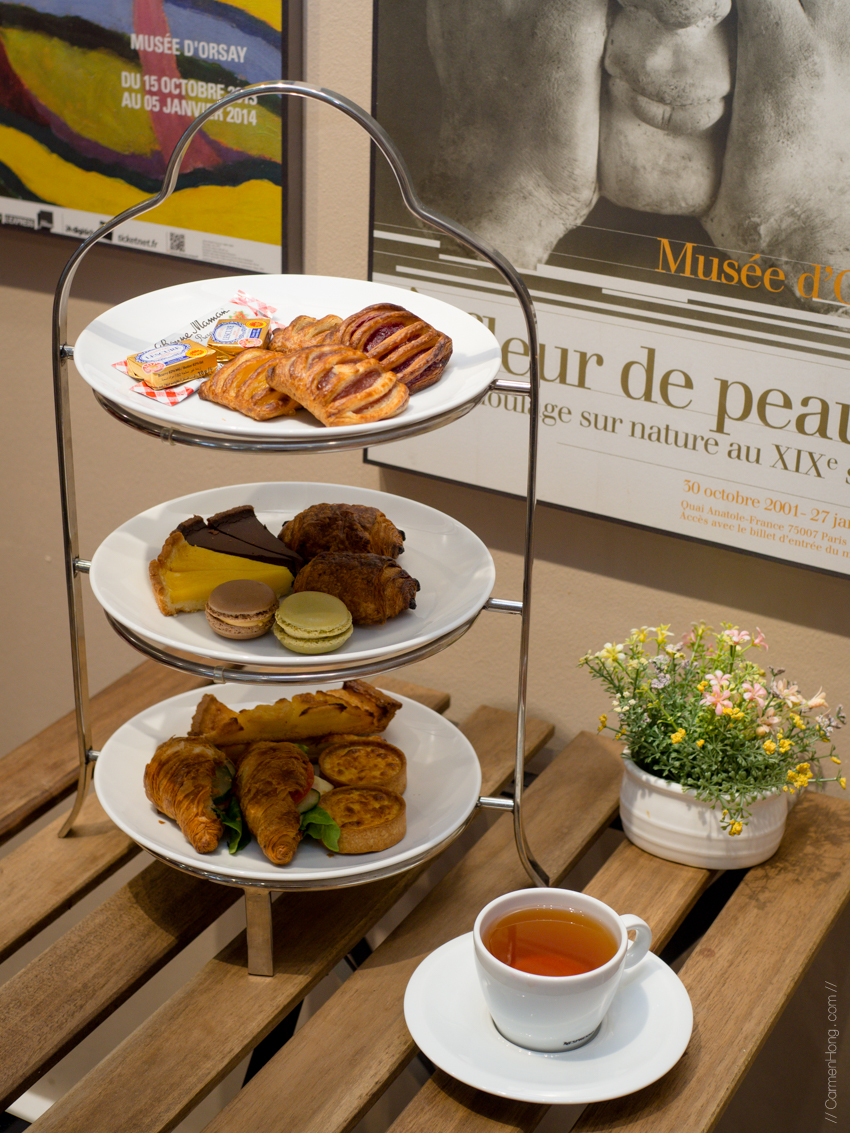 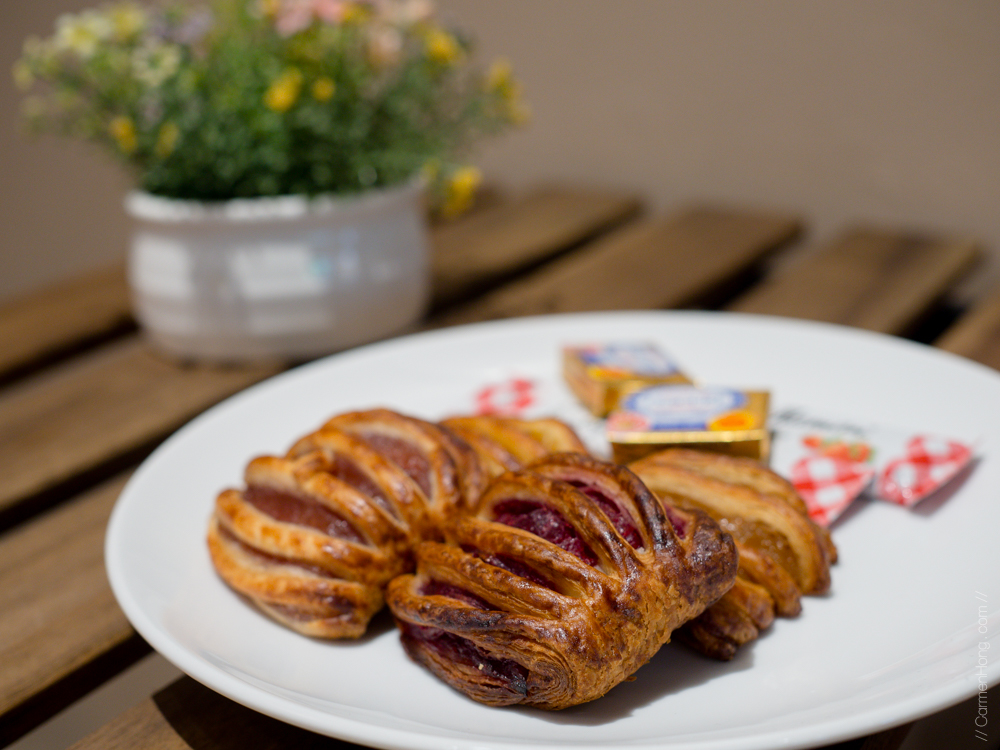 When I tried the Afternoon Hi-Tea set, I was served with a variety of different pastries and items too which comes in three layers! On the first layer is the Fruit Panier which came in four different flavours – mango, strawberry , cherry , apple! I must admit that this is the first time I’ve tried this and I do love the combination of fruits with pastries. 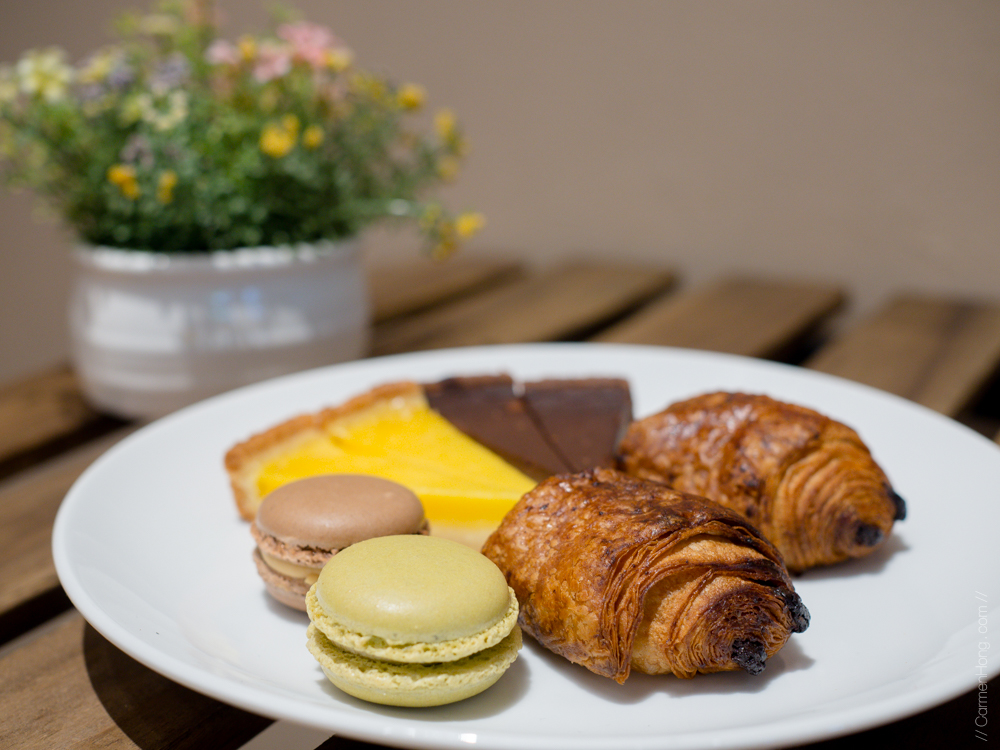 The second layer would be the favourite ones for the chocolate lovers because of there is the Pain Au Chocolat, a sweet roll with texture similar to that of a puff pastry and it’s filled with rich chocolate! There is also the Tart Au Chocolat, the chocolate tart if you want more chocolate! Chef have also included in theTart Au Citron, the lemon tart to give your tastebuds a zesty break from all the sweetness of the chocolate. 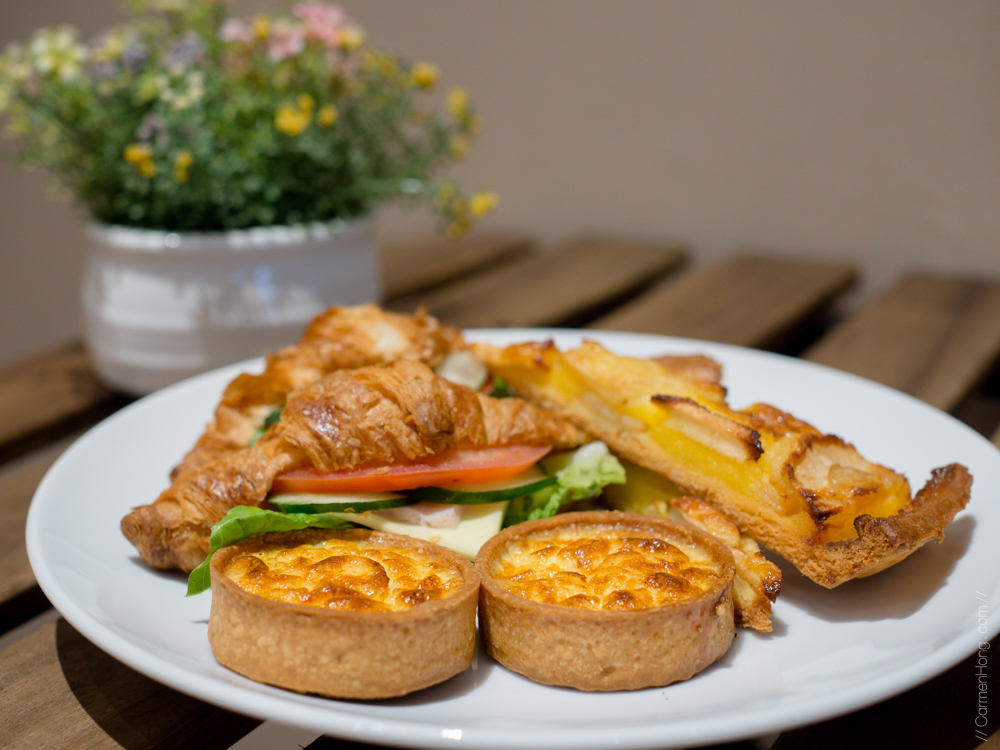 The last layer which also happens to be my favourite because it’s the savoury part where there is the Quiche Chicken & Ham, Apple Tart from Normandie and Croissant Sandwich! Apples are one of my favourite fruit so it’s no surprise that I love the tart. I found out that the apples used to make these are from France, Normandie… hence it’s named as such. In fact, the ingredients used to make it originates from France!
But if Afternoon Hi-Tea set or pastries are not of your fancy, fret not as you can also try other French dishes such as Croque-Monsieur.  The Croque-Monsieur  is traditionally made with boiled ham between slices of brioche-like pain de mie topped with grated cheese and slightly salted and peppered, which is baked in an oven or fried in a frying pan. As Chef Leoniel described this to me, I made a mental note to return here some day to give this a try! It sounds like love, and I cannot imagine how delicious it would taste like.  If you’re interested in some French cuisine, you know just right where to head on to!
* * * * * * * * * * 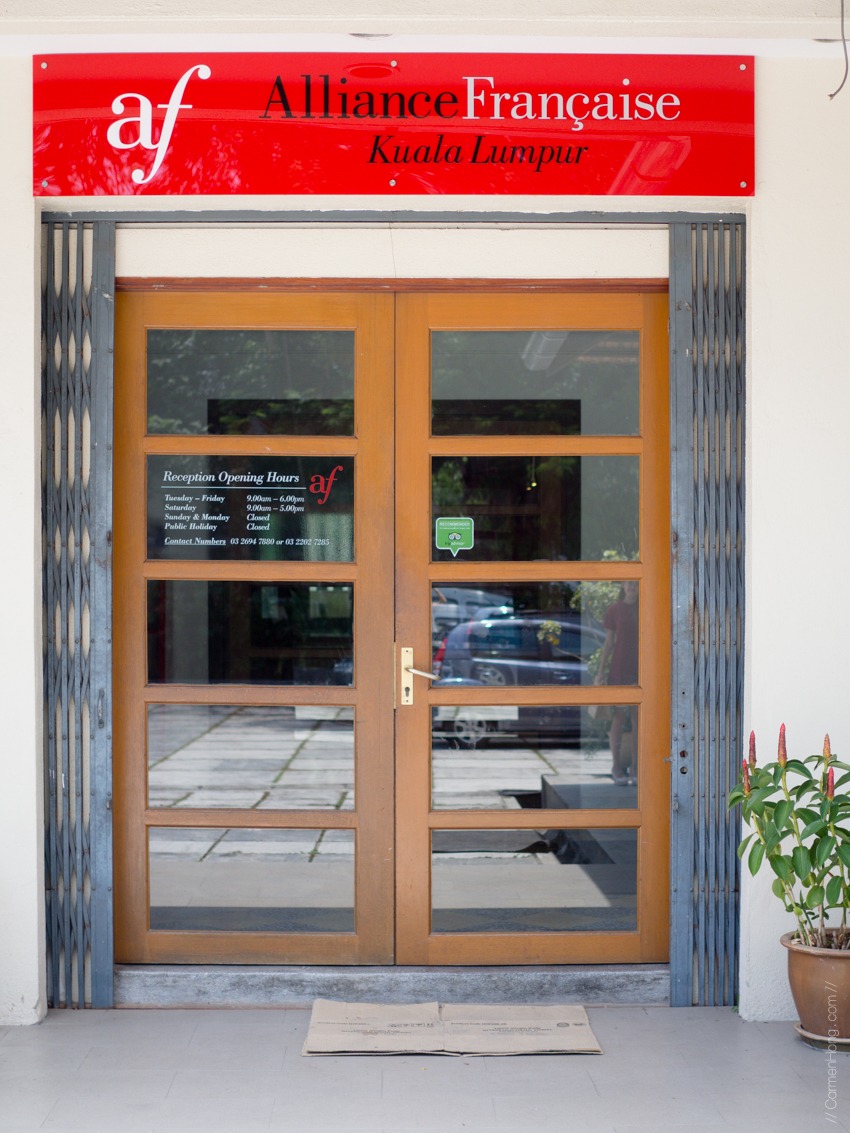 Out & About: Fashion for…

Out & About: Fashion for Love, a cause for the needy students