It never struck me to pop over to Delicious for breakfast. That’s mainly because I have always seen them as a place for pasta and mushroom soup. Ah, and maybe some cakes or hi-tea but never breakfast. So, anyway I was there during lunch time, looking at the menu and I saw that they served Egg’s Benedict too. It looks really good from the menu (although I know how these photos can often be misleading), so I ordered that. 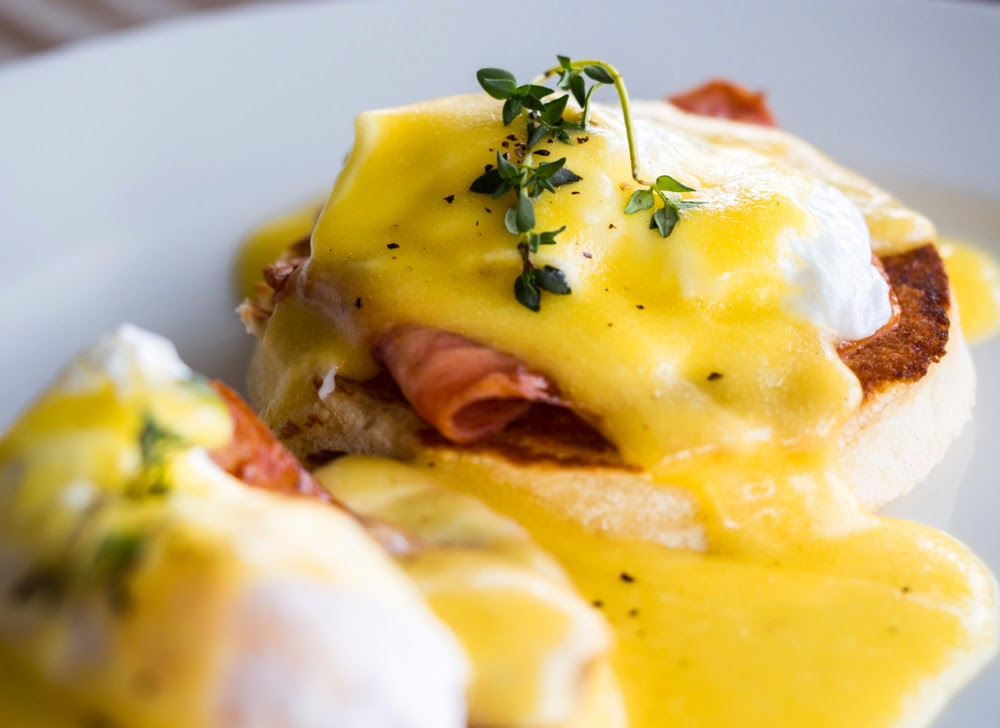 Egg’s Benedict | RM15.90
When the Egg’s Benedict arrived, it did look as pictured in the menu if not better. But the taste itself was extremely disappointing. The eggs wasn’t as runny as what I expected them to be and the English muffins were too hard. If you ask me, the Egg’s Benedict from Red Bean Bag Cafe are still one of the best (they need to stop serving them cold though). 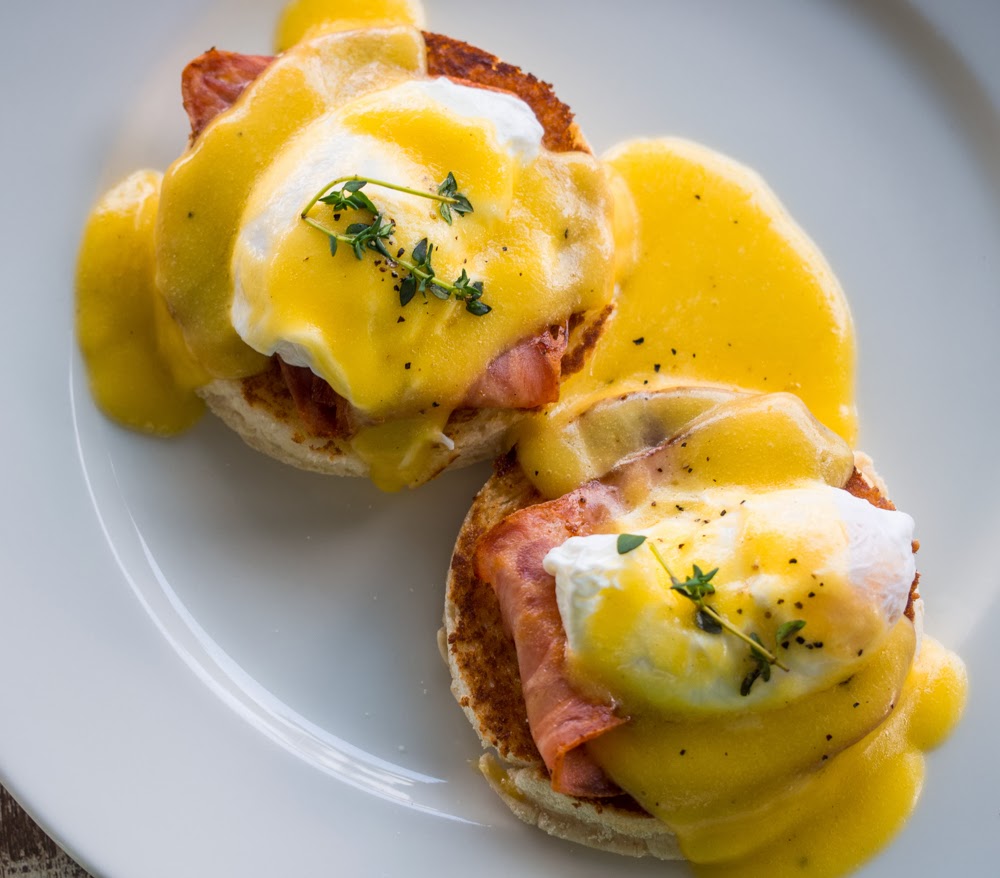 Egg’s Benedict | RM15.90
I had a friend with me then, and he didn’t feel like eating much so he ordered a Gula Melaka cake which I thought was rather unique. 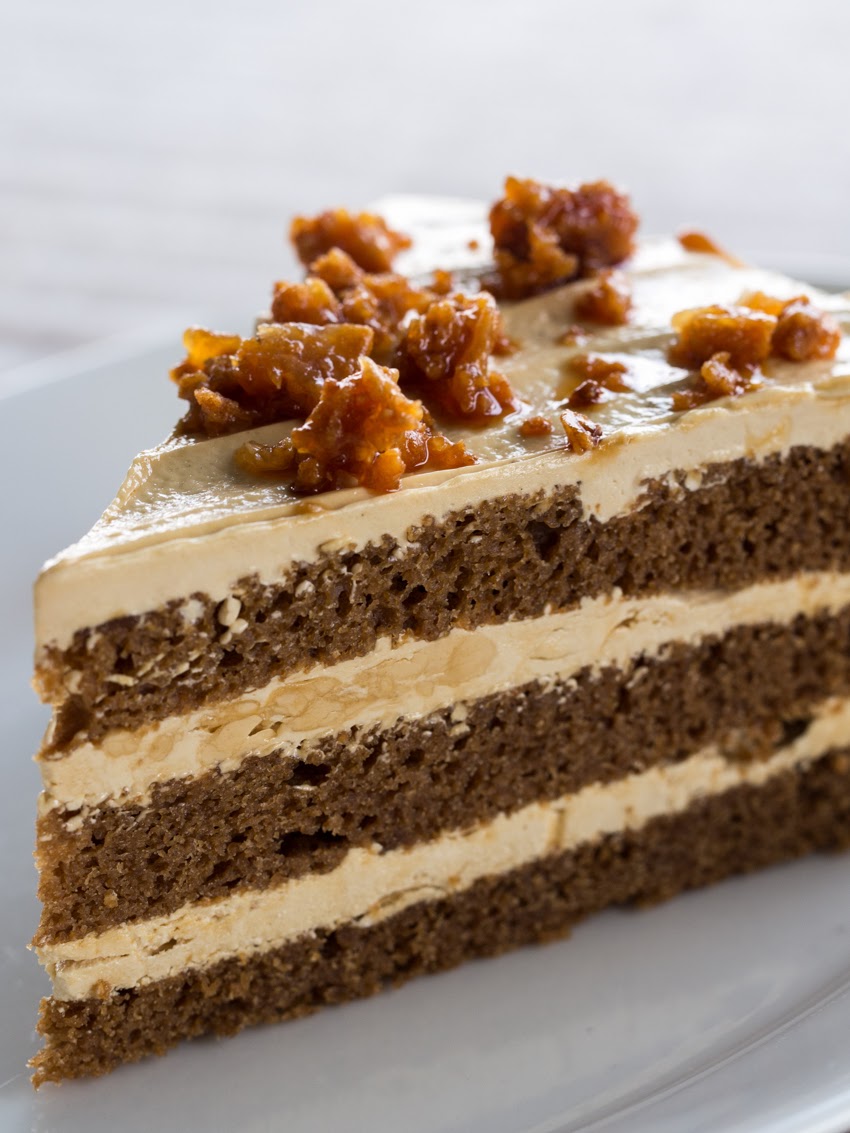 Gula Melaka Decadance | RM12.90
I am never a huge fan of desserts but I wanted to try if this was any good as it looks. Unfortunately, this was the same case as the Egg’s Benedict where it is only as good as it looks. The first bite into the cake and it was too dry, almost to the point that the cake scattered. Both the cake and the cream didn’t have any hint of gula Melaka and to be completely honest, I have no idea what I just ate.
For drinks, we had The Delicious Iced Tea and the Calamansi & Sour Plum Frizz. Thankfully, the drinks wasn’t half as bad as the food were. My drink was The Delicious Iced Tea and it was the only thing I had in this visit that lived up to the name delicious. It was a mix of strawberry, mint and English Breakfast tea which came off as a pretty neat combination. There is more minty taste than the strawberry, but I didn’t mind that too much. 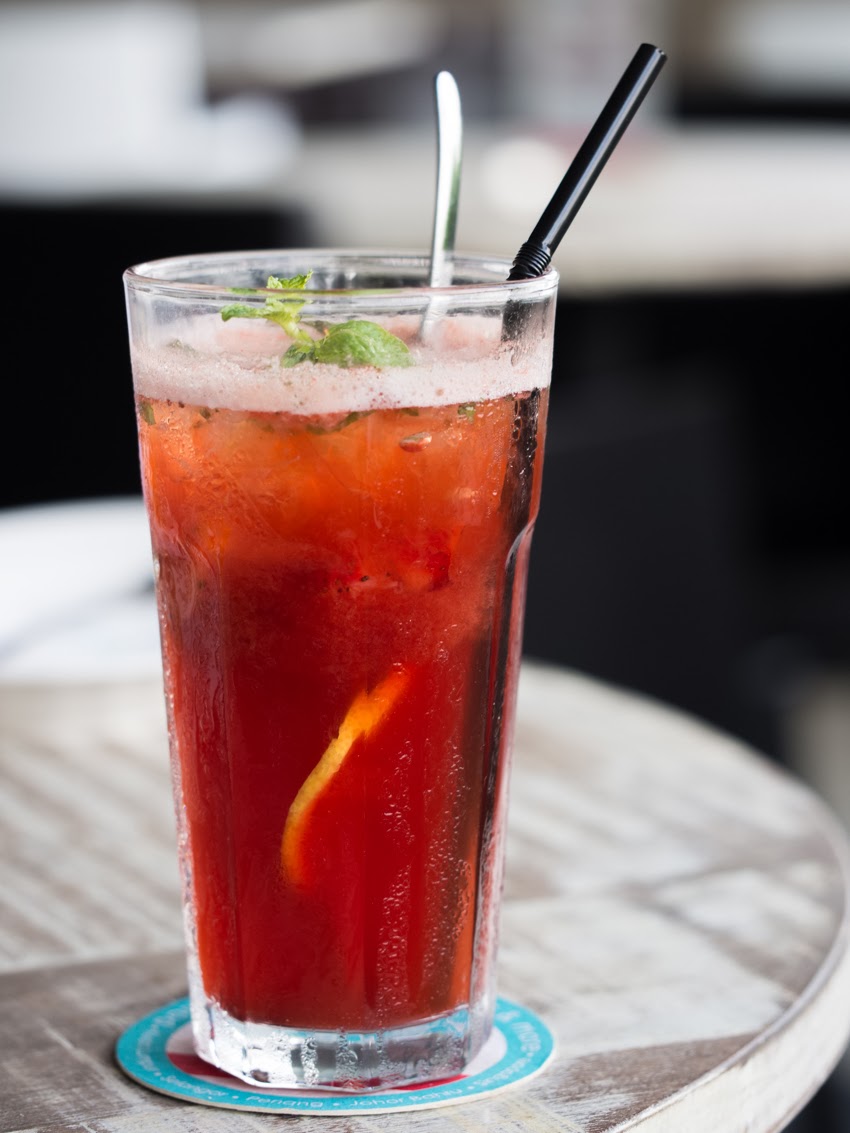 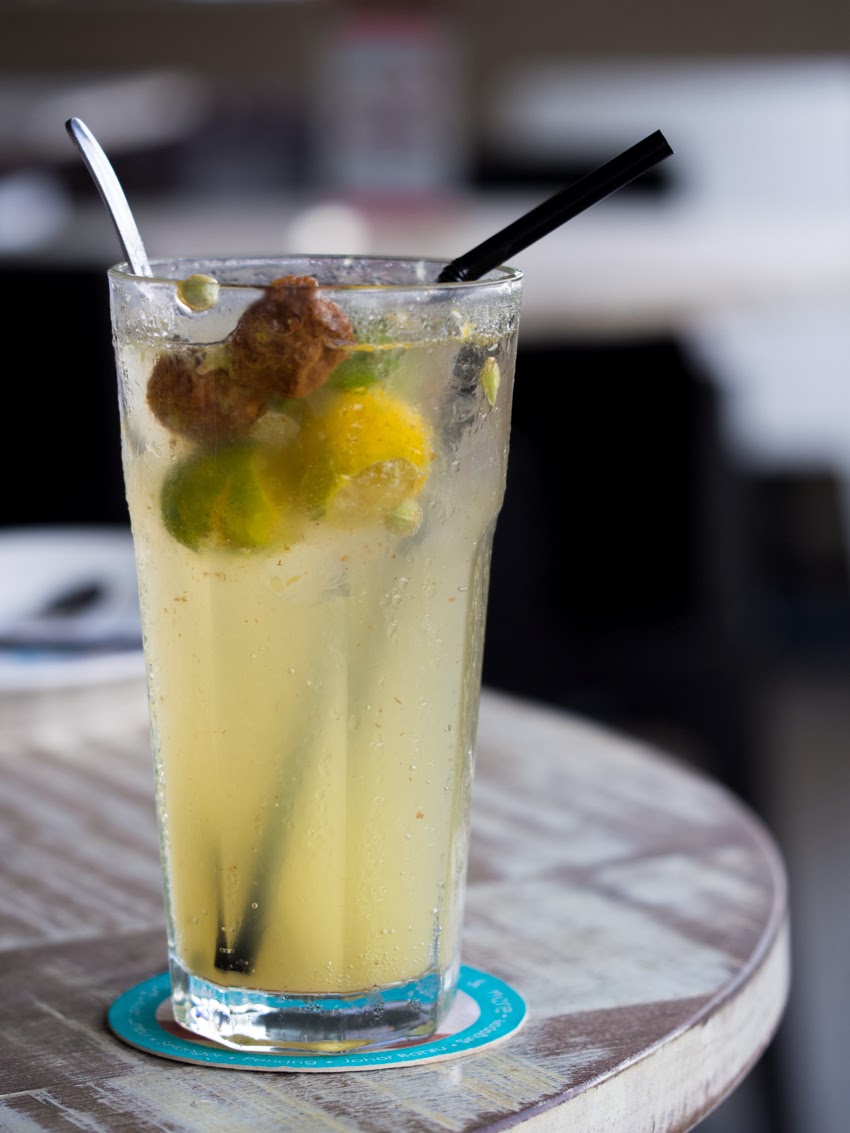 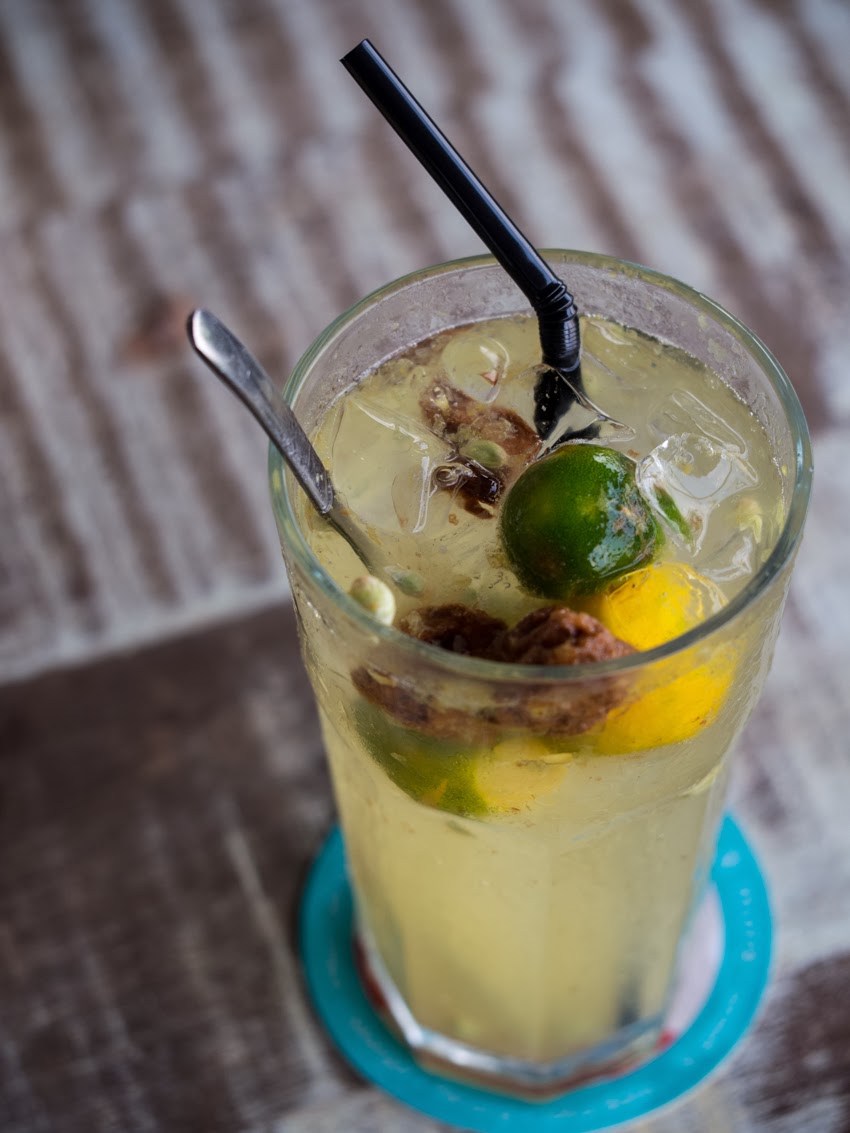 Calamansi & Sour Plum Frizz | RM 9.90
From this experience, I realised that food that looks good may not always taste that good. I didn’t enhance the pictures in this post by the way, merely did adjustments like the lighting. This have been quite a disappointing eating experience, I hope Delicious will improve on their food, especially since competition is rather tight these days with so many other restaurants muchsoom-ing.
Share