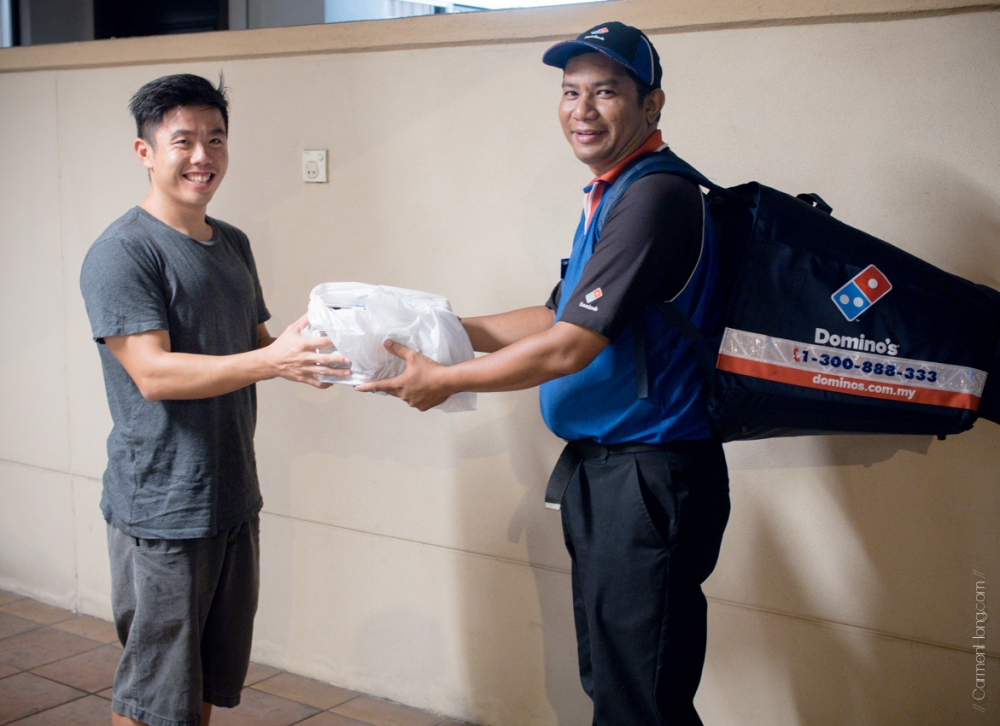 About couple of weeks ago, I had a delivery of Domino’s Top Secret pizza. It was called Top Secret then because even I didn’t know what the flavour was called. I could only taste it and roughly figure out what the ingredients were. I know that there were cherry tomatoes, pineapple, chicken (a few different types of chicken!) and this was made together with a nice different mayo-based sauce. Different from their other pizzas, yums delicious! 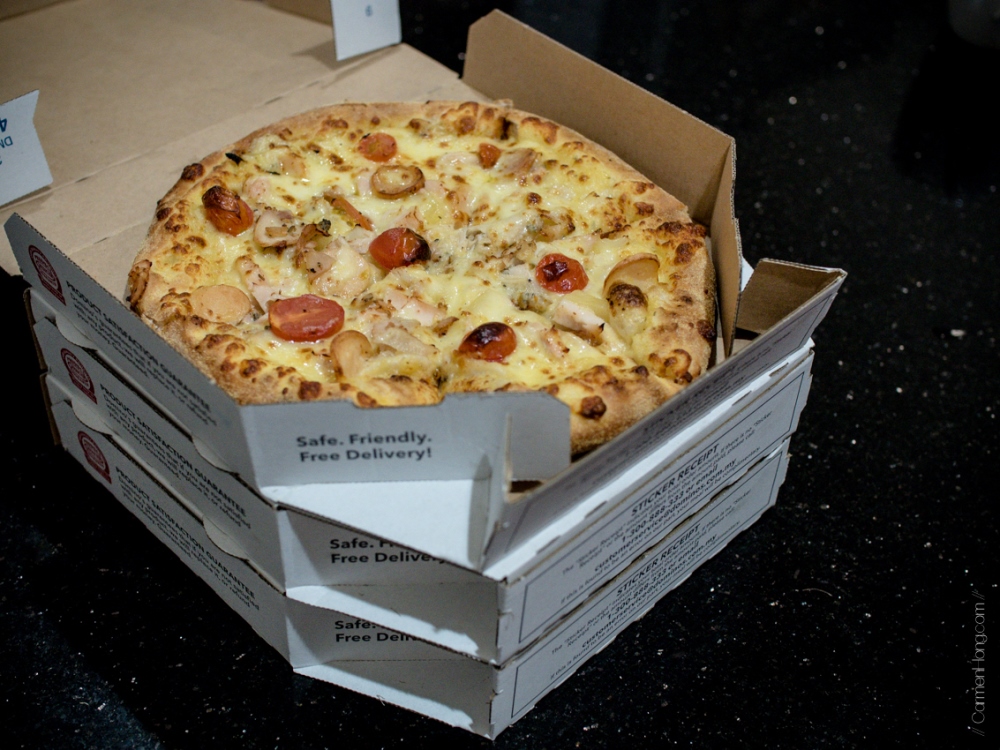 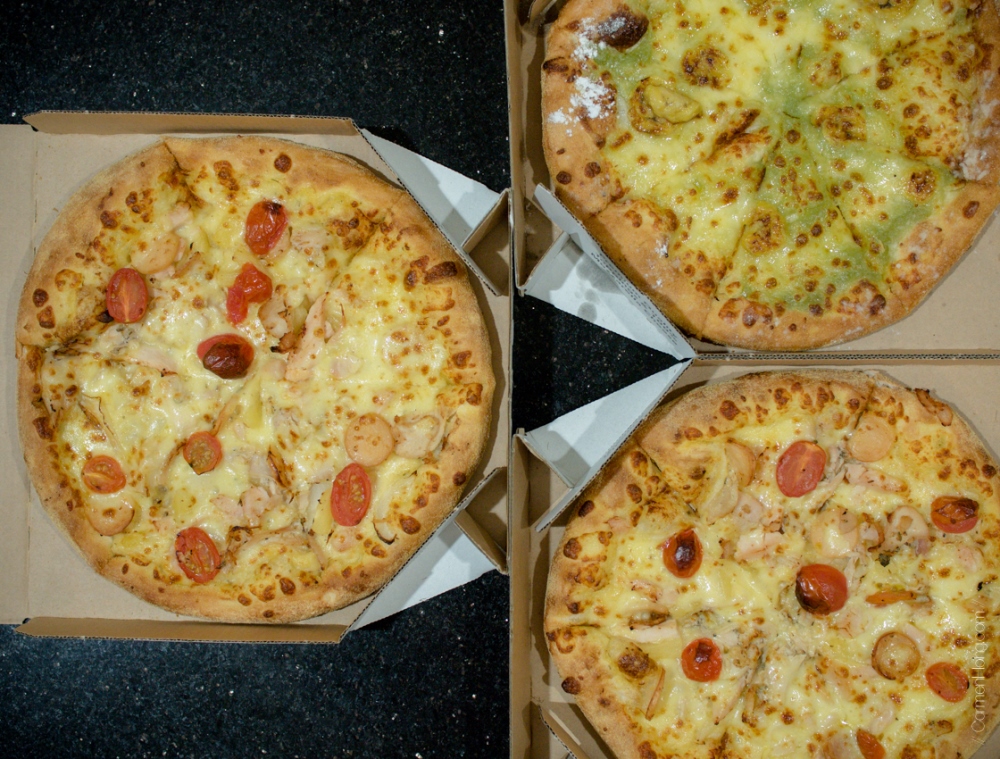 I was lucky enough to have this pizza delivered to me before the official menu launch on 1st November 2015. This was actually part of the #DTopSecret campaign by Domino’s. They even had a 50% discount code promotion in October before the menu is launched to encourage the public to order more pizzas in anticipation of the new top secret menu! The pizza is now available to all, so do hop on over to https://www.dominos.com.my/ or your nearest Domino’s outlet to place your order. 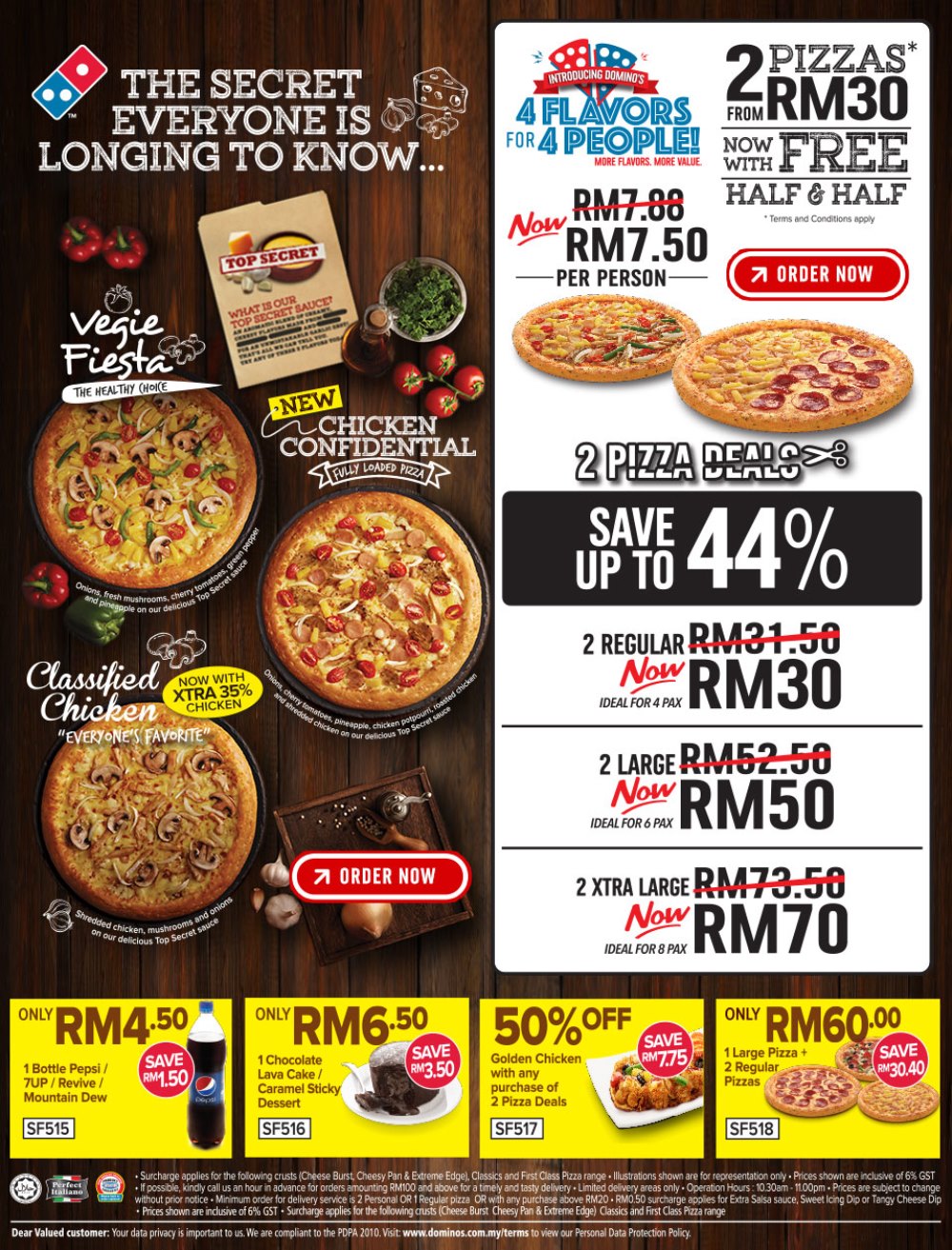 As you can see, the pizza I had was actually called Chicken Confidential! The chicken lovers should rejoice indeed, because it actually has three different types of chicken; chicken potpurri, roasted chicken and shredded chicken. Every bite into the pizza, was yums! On top of that, if you’re a fan of Classified Chicken, there is 35% more chicken and the Top Secret sauce is used for the pizza too. This sauce is also used in the Vegie Fiesta.
Besides that, pizzas are now made more affordable, thanks to cheaper combo pizza deals. The prices (see above) have been reduced even more and this is great for the upcoming celebrations especially or even on just days you have pizza cravings! So, what are you waiting for? Remember that you can also place your order online at https://www.dominos.com.my/ , at the convenience of your house or office! Actually basically anywhere that has Internet and where the Domino’s  guys can deliver to you.
* * * * * * * * * *
To celebrate the end of the #dTopSecret campaign, I was invited to the private movie screening of Spectre! The dress code was Top Secret, so the first thing that came to mind was to dress up as an undercover agent. 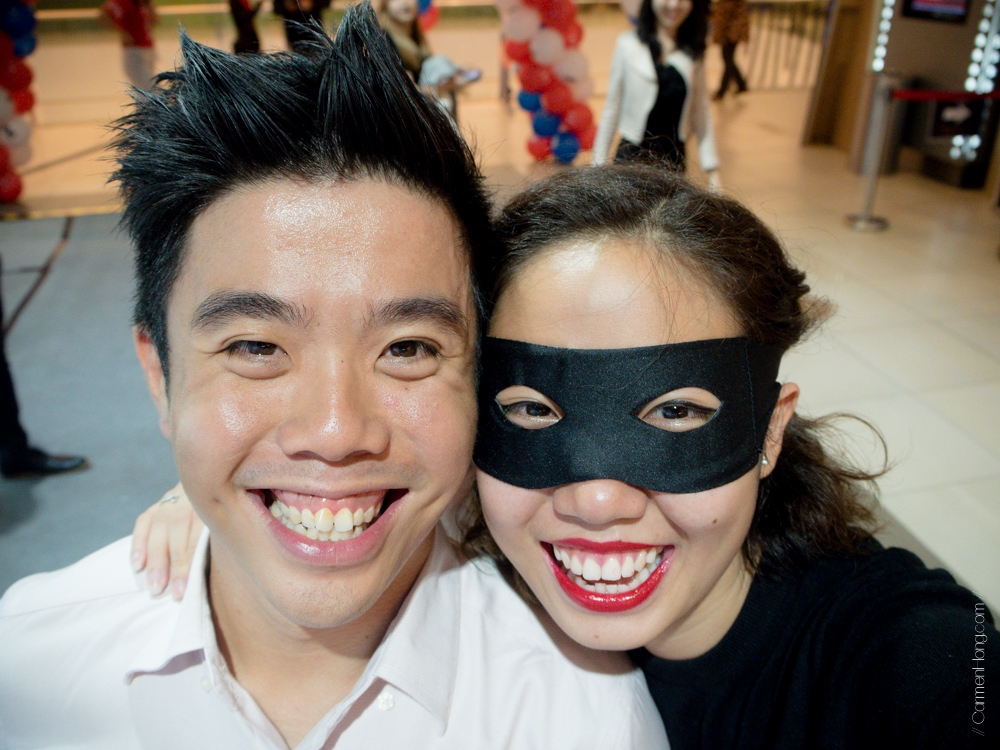 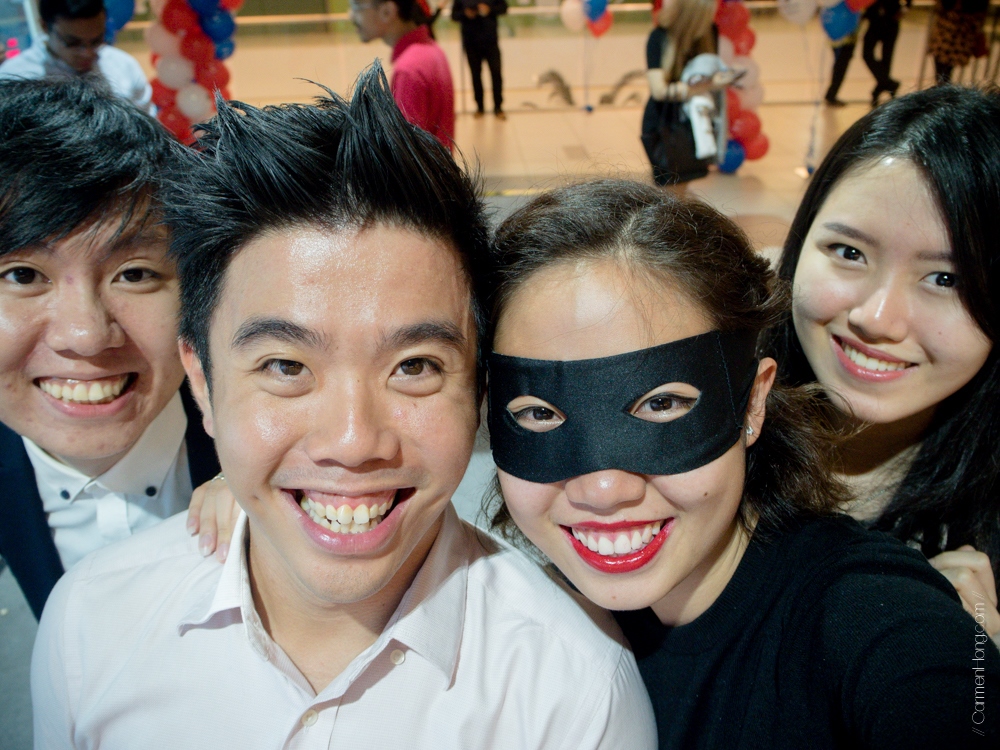 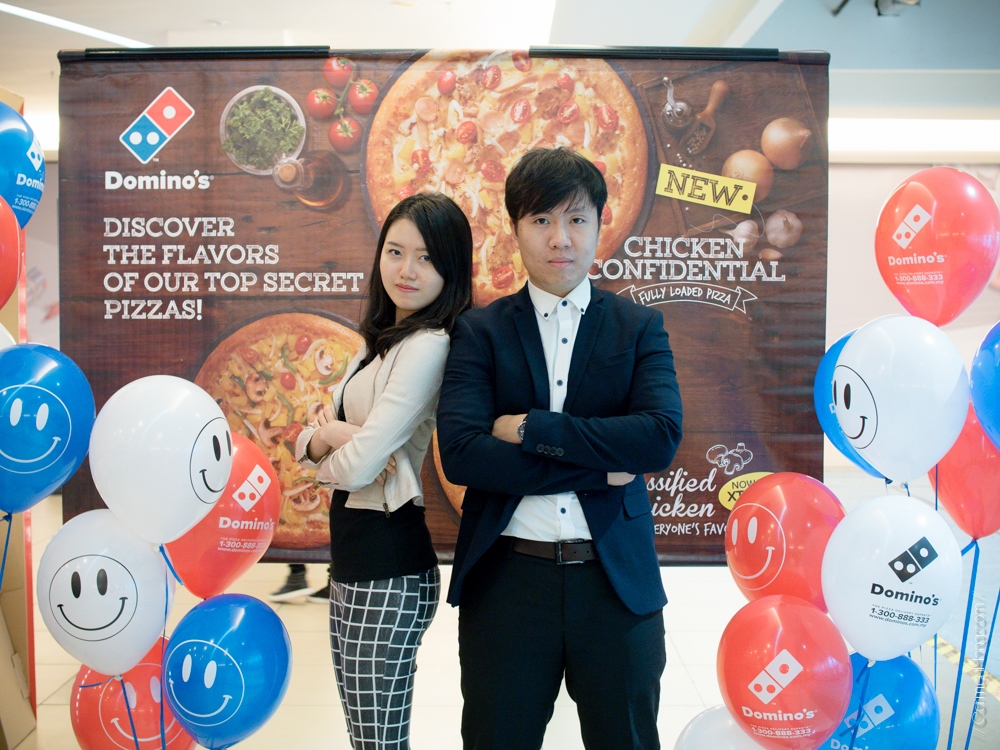 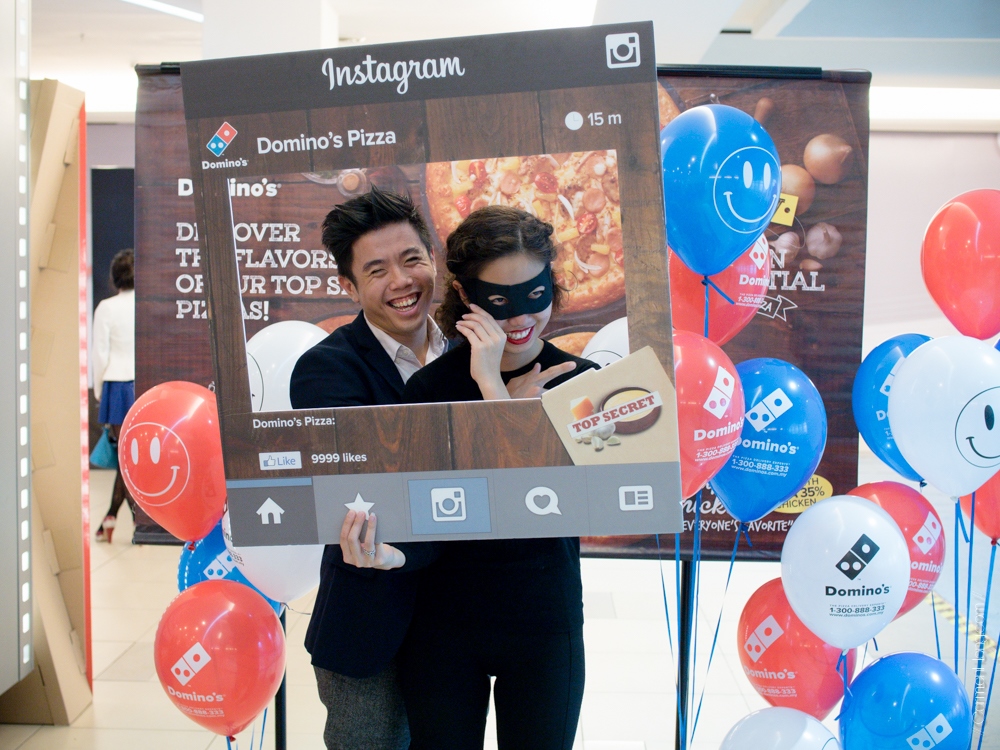 The best part of the screening was being served pizzas during the movie! This is so cool, because in any normal screening you wouldn’t have been allowed to bring food into the cinema. 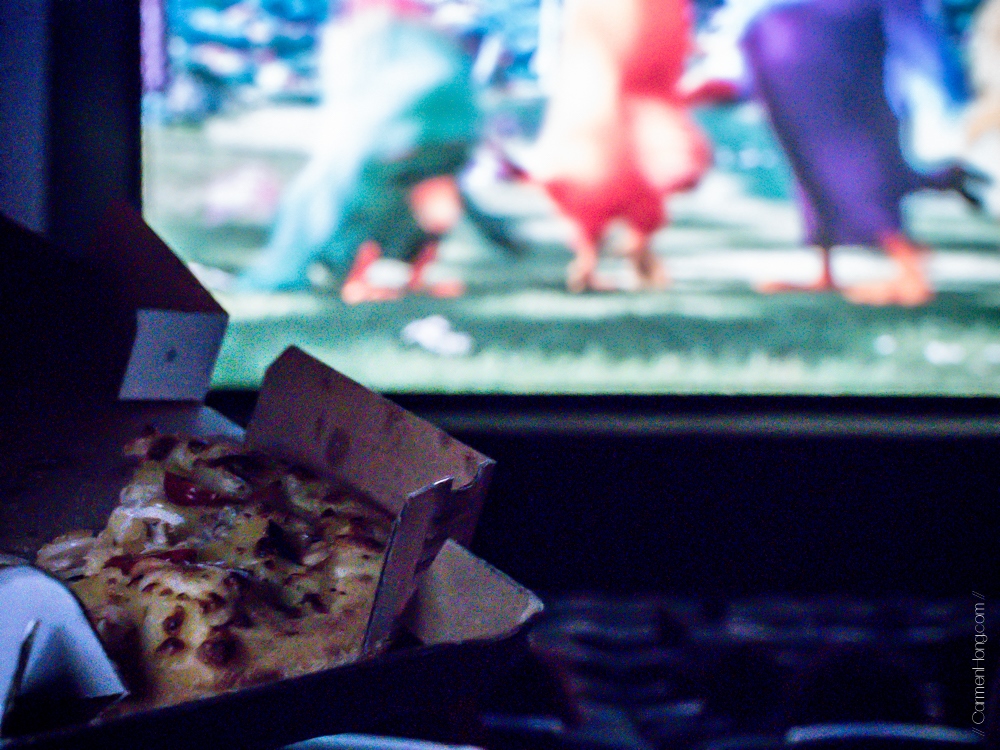 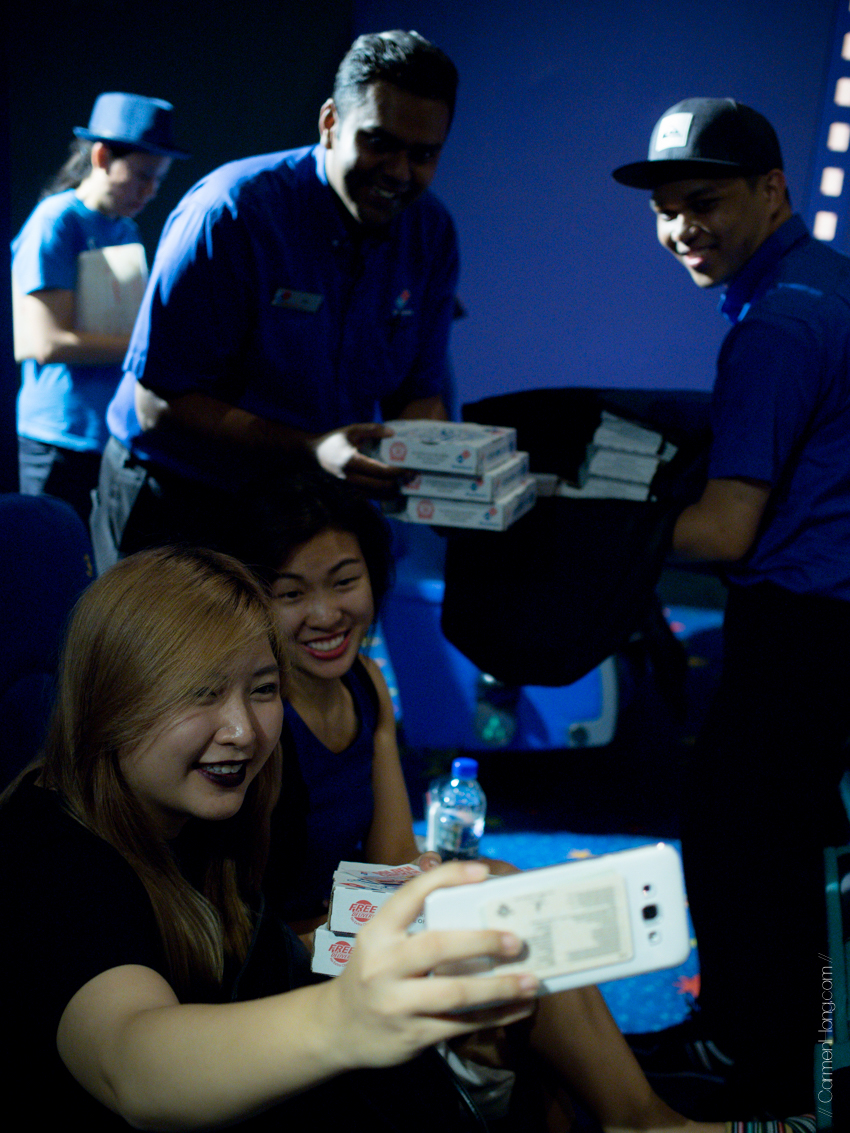 At the end of the movie screening, they announced the best dressed for the night and I won for the ladies category! Yay, now I have pizzas for an entire year. If you want some pizzas too, invite me to your parties and I’ll bring the pizza! 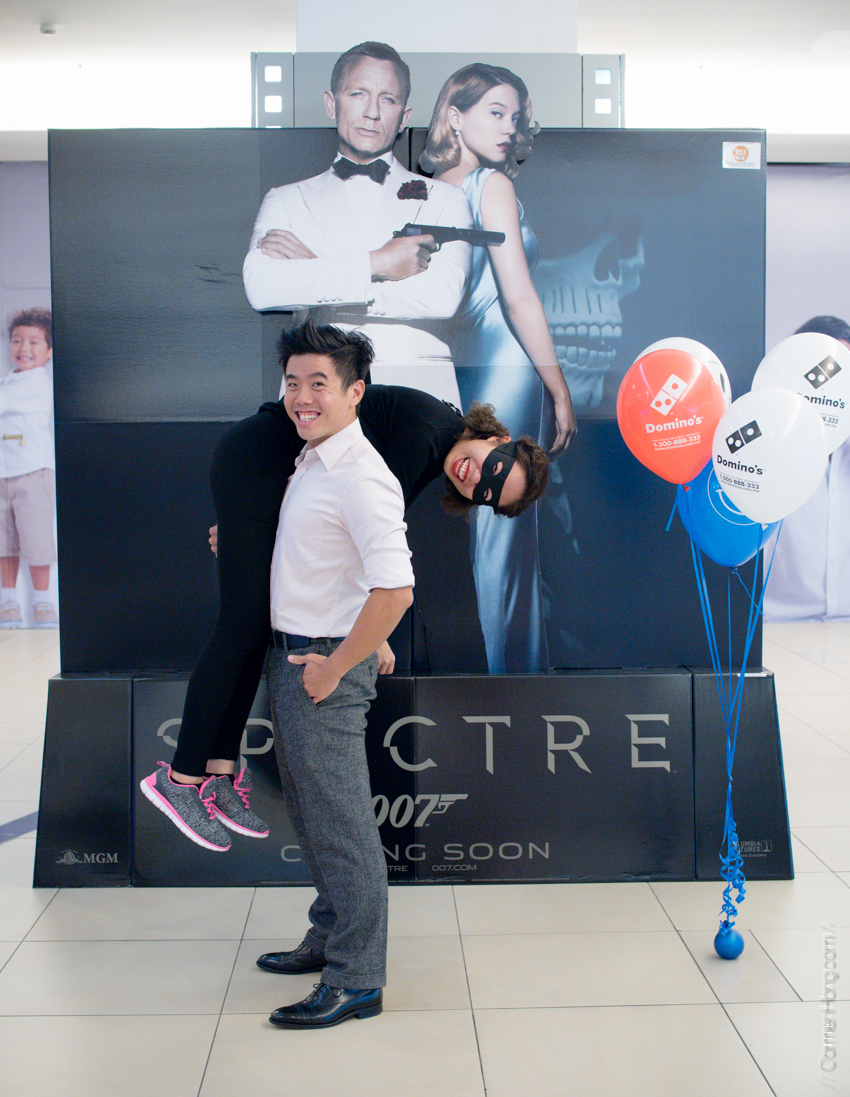 Review: Shopback.MY, get cashback while…

Review: Shopback.MY, get cashback while you shop online!