That would be my standard response to anyone who tries to introduce me to another “awesome” chilli pan mee. Ha?! And I’m supposed to be one of those people who writes about food? Yes, unfortunately I have preferences too. I don’t eat chillies! Okay, well I do, but marginally. I avoid them most of the time, but I can take chillies.

* * * * * * * * * *
So, I finally tried the super-duper-awesome-everyone-was-talking-about-it-chilli-pan-mee from Kin Kin, located off Jalan Tunku Abdul Rahman in the Chow Kit area. And they came in one size, one bowl and only one type of pan mee. 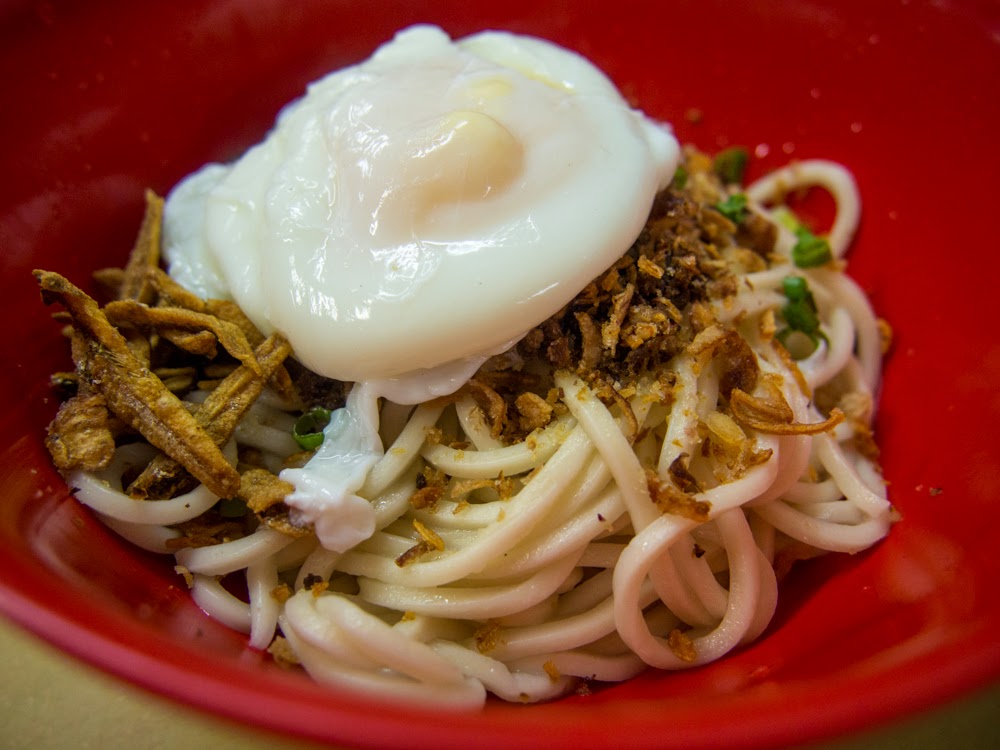 Pan Mee | RM6.50 per bowl
When our noodles arrived, my bowl of noodles didn’t look as good as pictured. The perfect poached eggs, that I’m supposed to get had burst and the yolk flowed through the noodles. The egg white had shrunk too. Well, okay. So, I borrowed my Robin’s one to shoot.
Poached eggs aside, how did I find the noodles? I did add in a spoonful of chillies to my pan mee, so I am still getting the chilli pan mee experience. I thought it was okay, it was nice and yes, tasty but nothing fantastic. The noodles were tad chewy, but I didn’t like that there were so little minced pork and fried anchovies. =.= By the way, the noodles are made in house, you can practically watch them make it there in the shop itself. I love the soup though, they used the potato leaves. Mhmm, yums! There are traces of eggs in the soup too, and even though it was a simple clear soup, it goes well with the pan mee.
(This is a rather short post on food, something I realised I haven’t been doing lately. I’m sorry that blogging and posting pictures from shoots are taking a higher priority at the moment. Haha. )
* * * * * * * * * *
Anyway. I was around the Chow Kit area for another round of shutter therapy with the rest; Robin, Alex, Jackie, Jaslyn and Raja Indra Putra. I have actually done most of the post-processing of the pictures, but damn, I feel so exhausted. These days I’m practically a zombie by 11pm, so here’s a picture from the shoot earlier. I’ll post the rest up in the morning, or maybe tomorrow. Or the day after. ;p 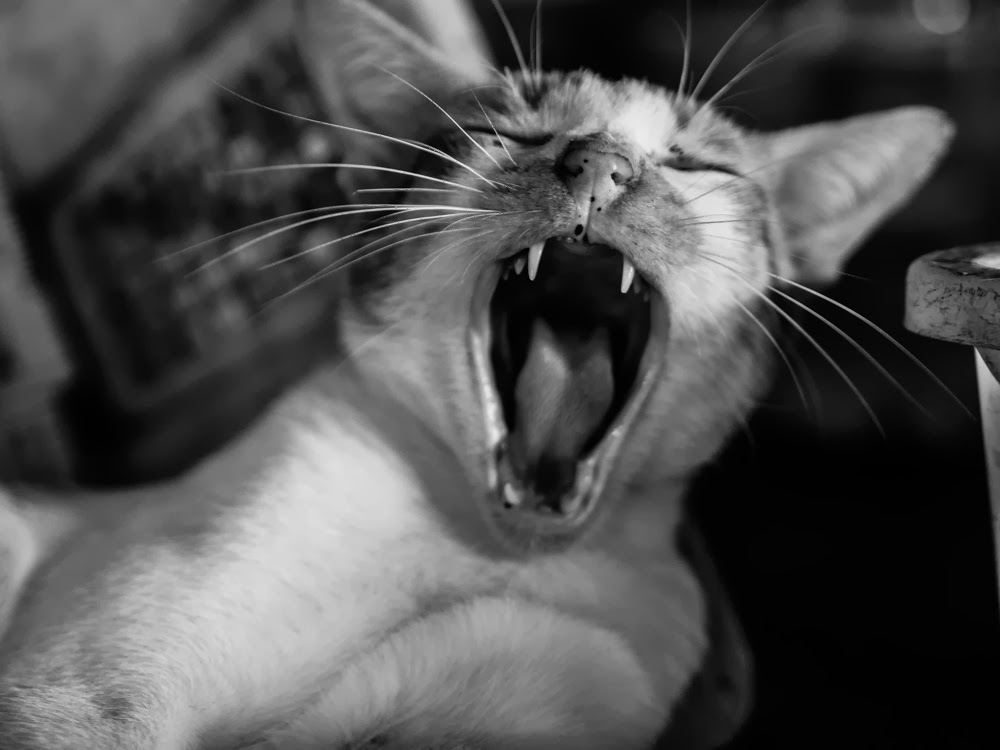 Snaps: Deepavali, the festival of lights.