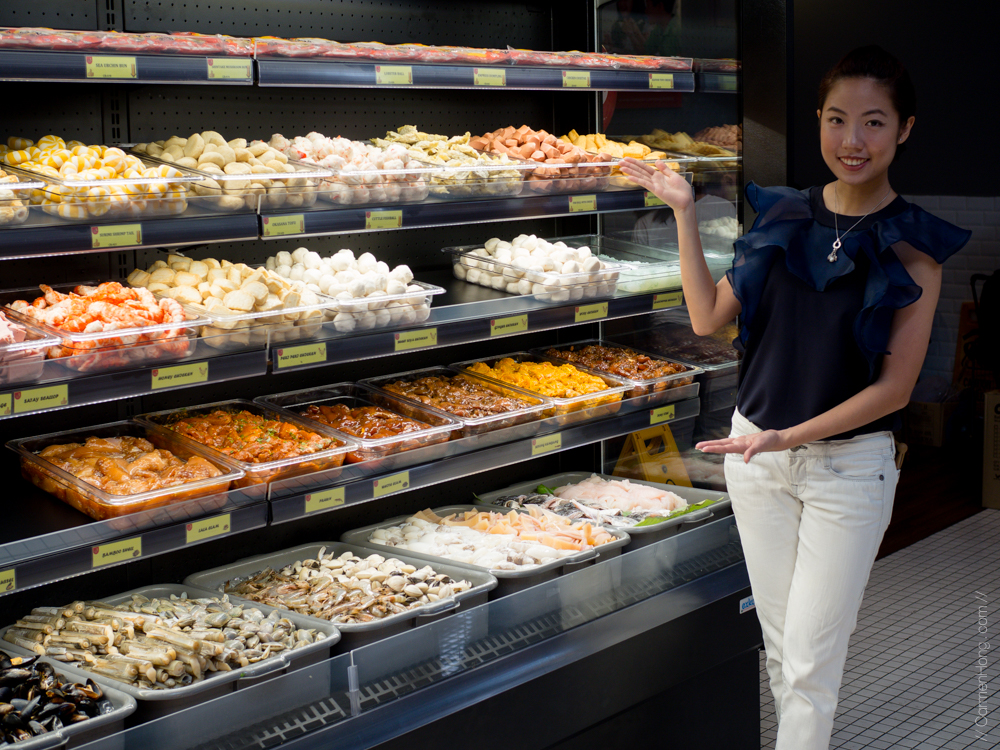 For the folks of Putrajaya, you can now rejoice as Pak John Steamboat & BBQ has opened in IOI City Mall. Prior to this, there was only one outlet which is located in e@Curve, Mutiara Damansara. Stemboat & BBQ concept is not a new concept but Pak John Steamboat & BBQ does it the best by offering a wide variety of choices… be it in terms of the meat offered or the vegetables or the seafood. In fact, if I had to list down everything that they have it’ll probably bore you from reading the list! Oh, I forgot to mention that this is actually a buffet restaurant which is why you can pick as many items as you can eat! 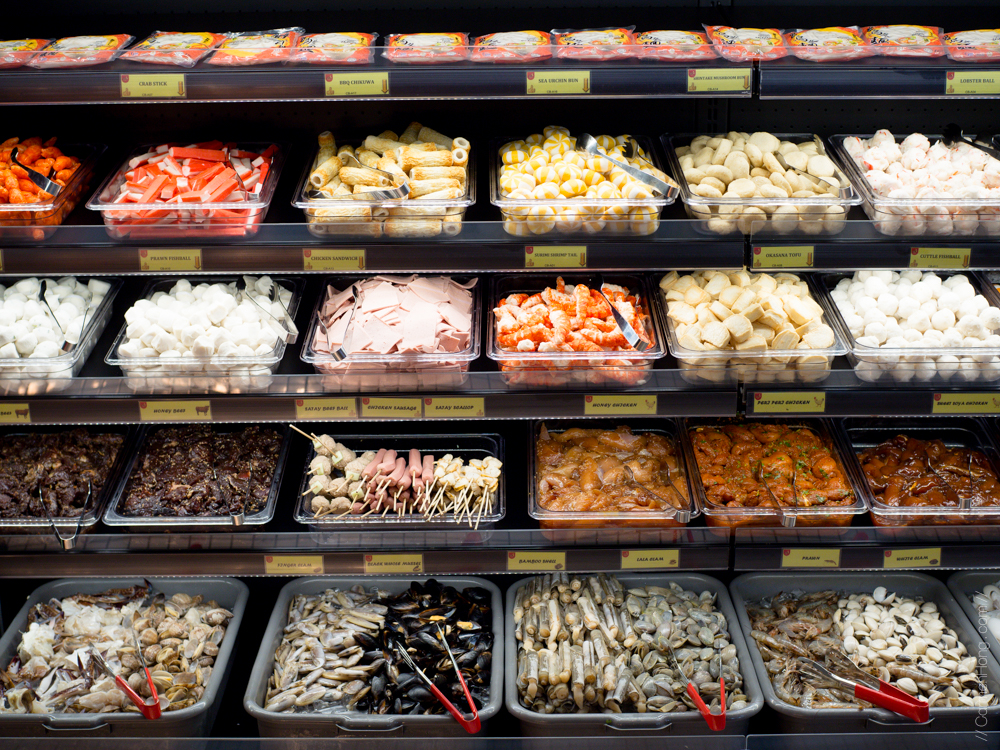 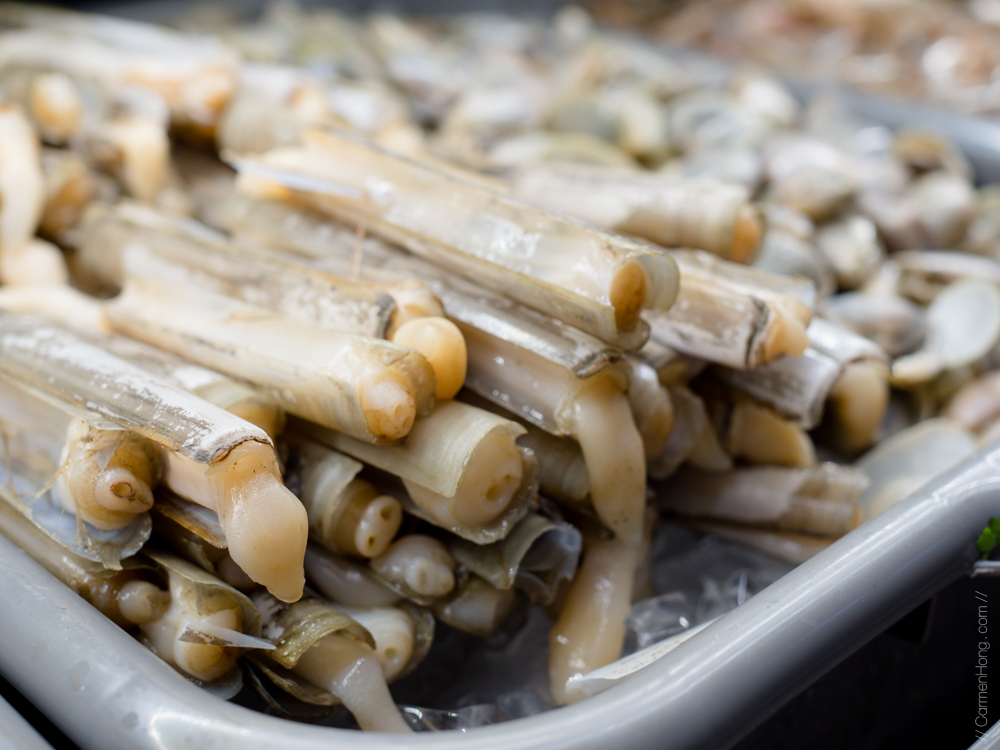 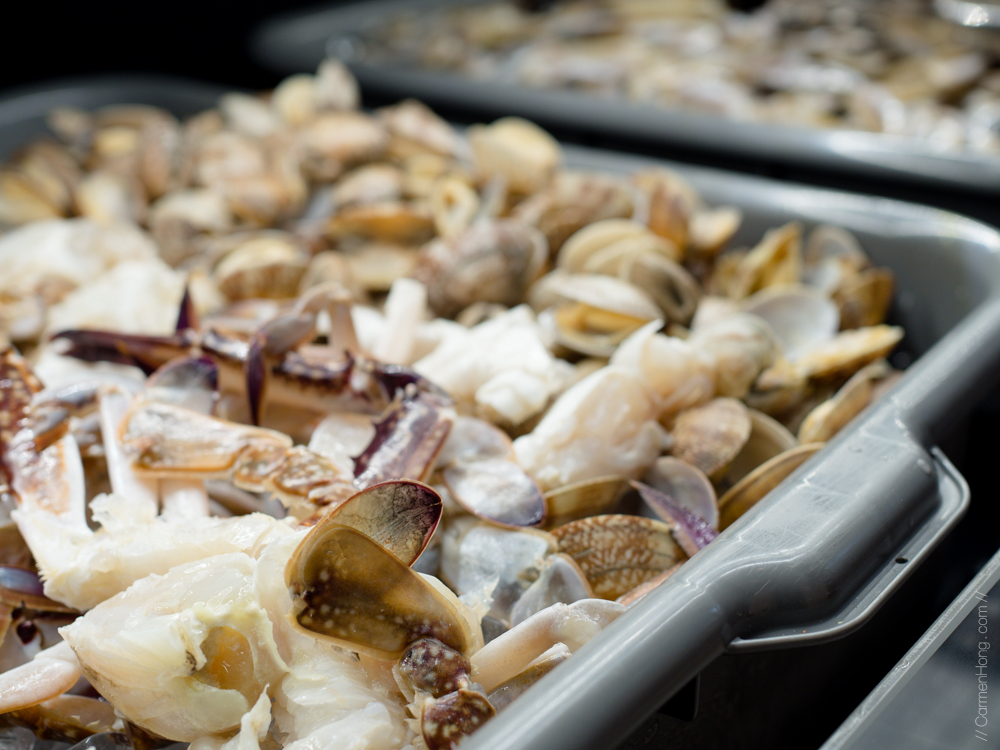 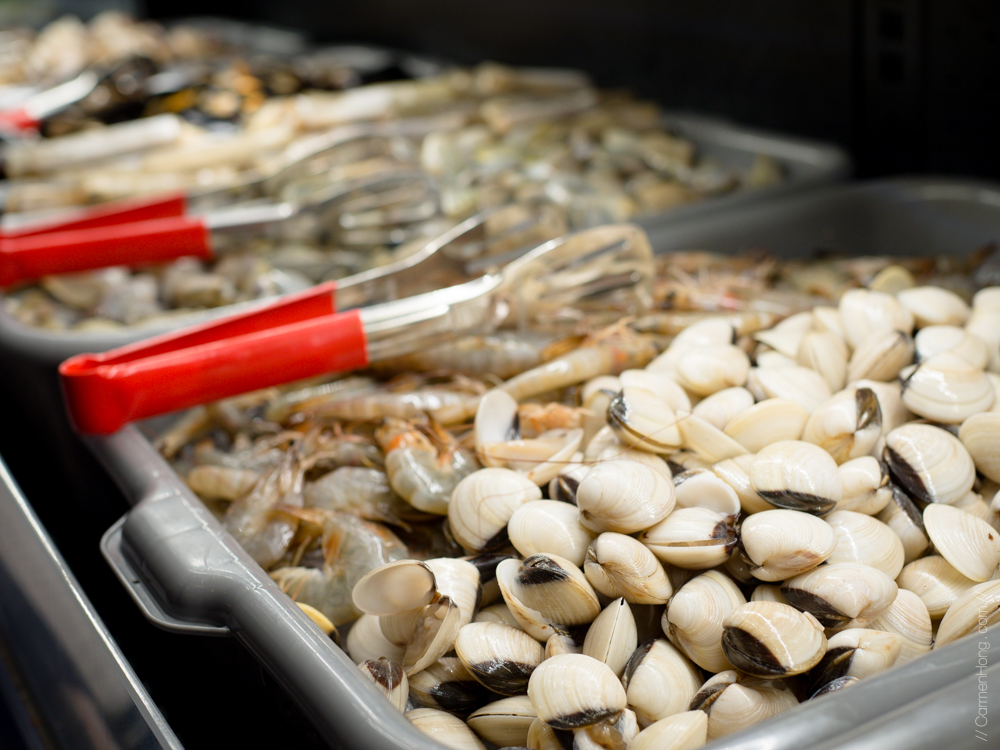 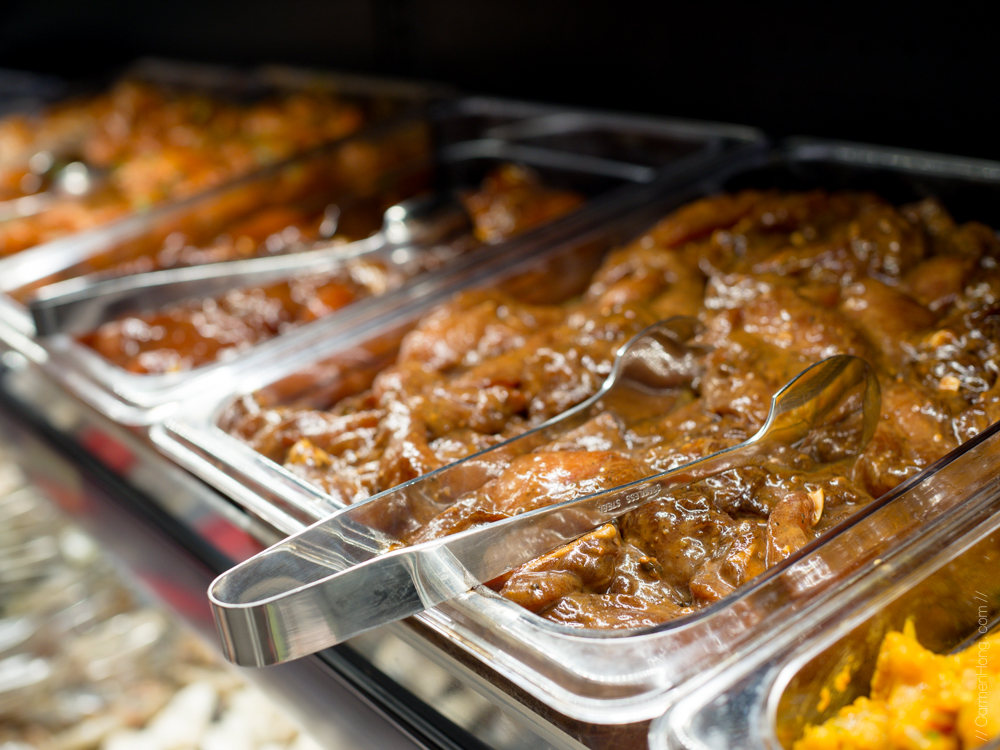 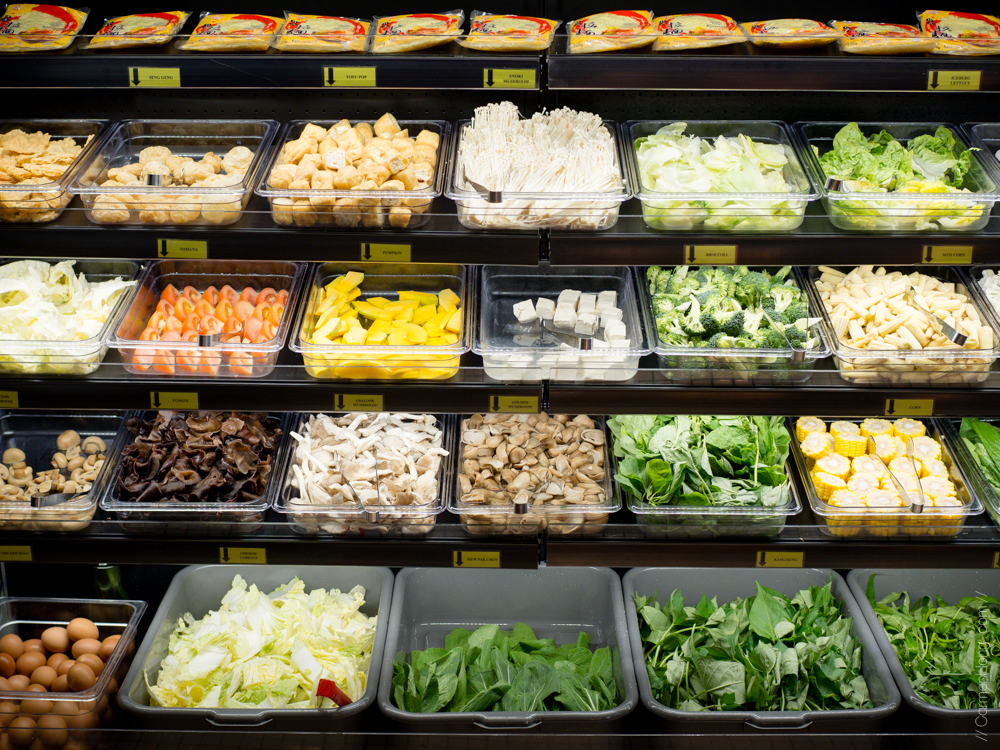 In the pictures I’m sharing, you can see all the different items available. There are approximately more than 160 items in total. In addition to the raw food to be cooked, there are also some cooked dishes you can have like Sweet Sour Chicken, Fried Rice, Dim Sum… just to name a few. There are also desserts for the sweet-tooth and with options like ice cream, waffles, cendol, ice kacang and fruits — it is sure to satisfy any dessert lovers! 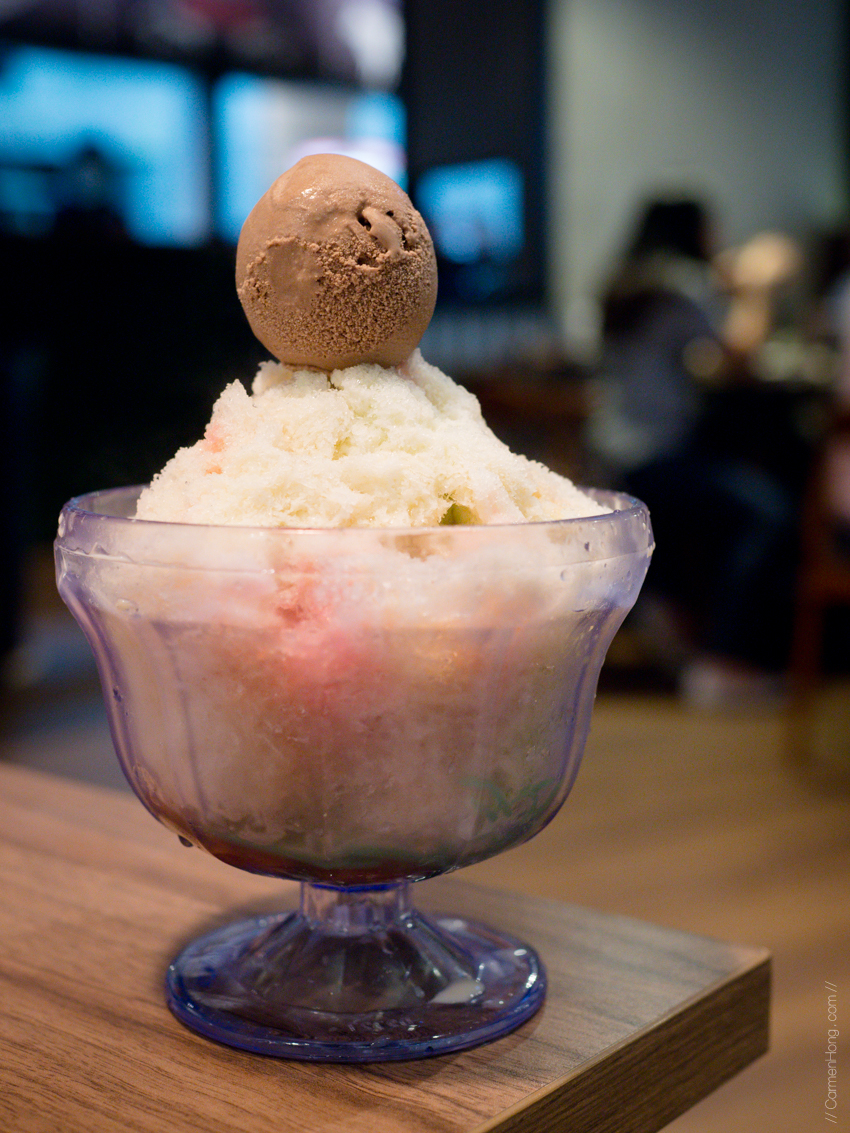 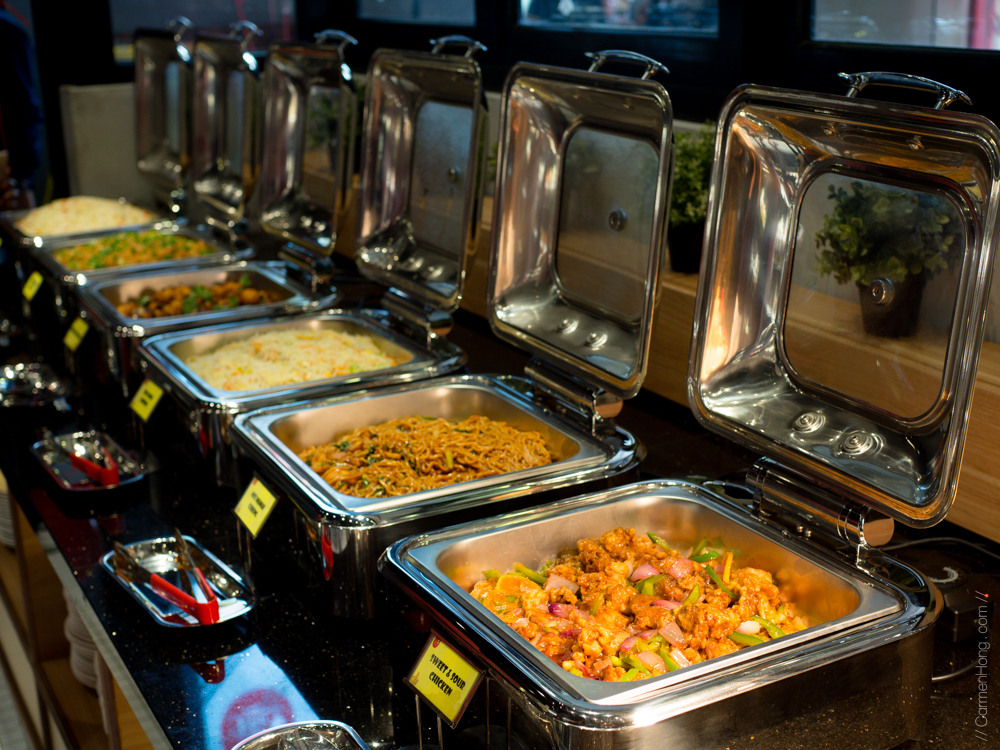 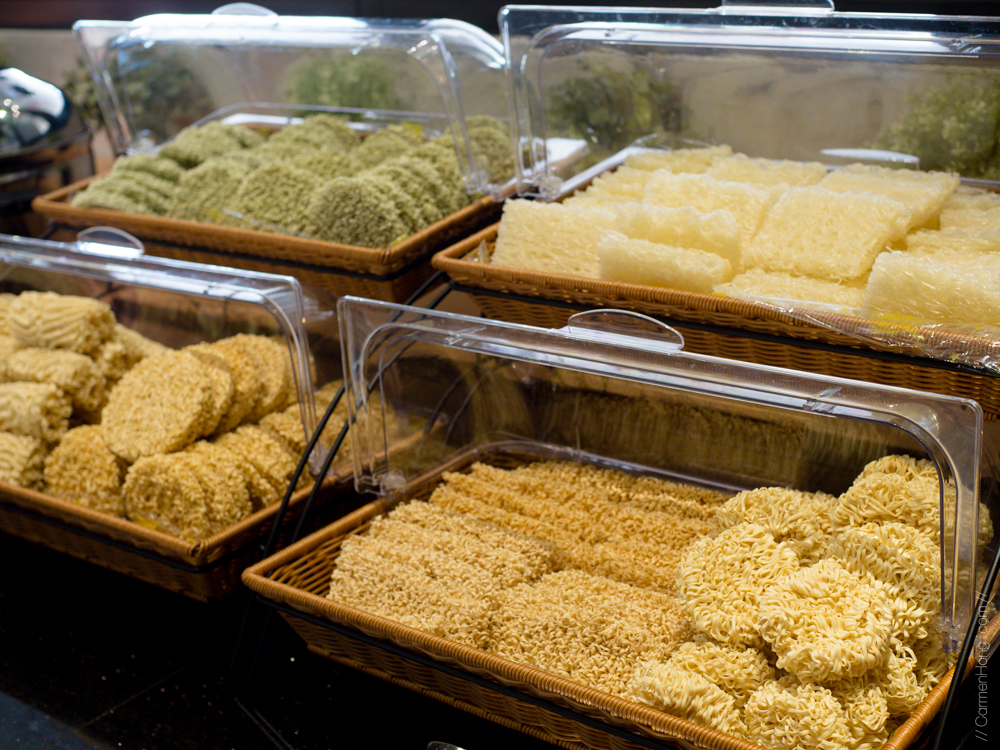 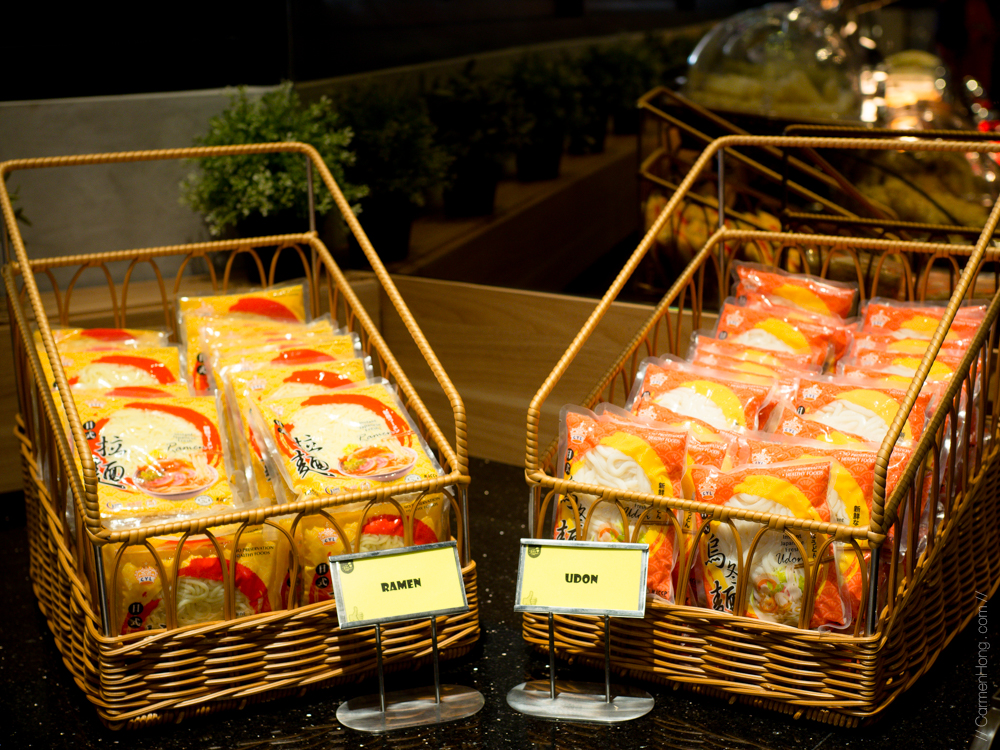 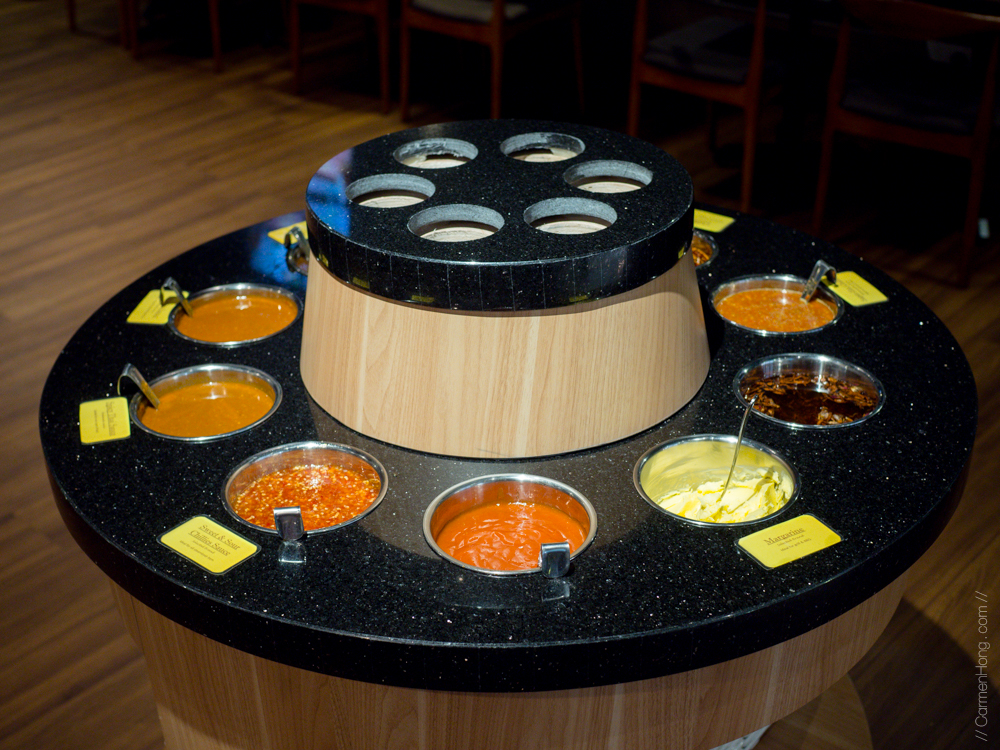 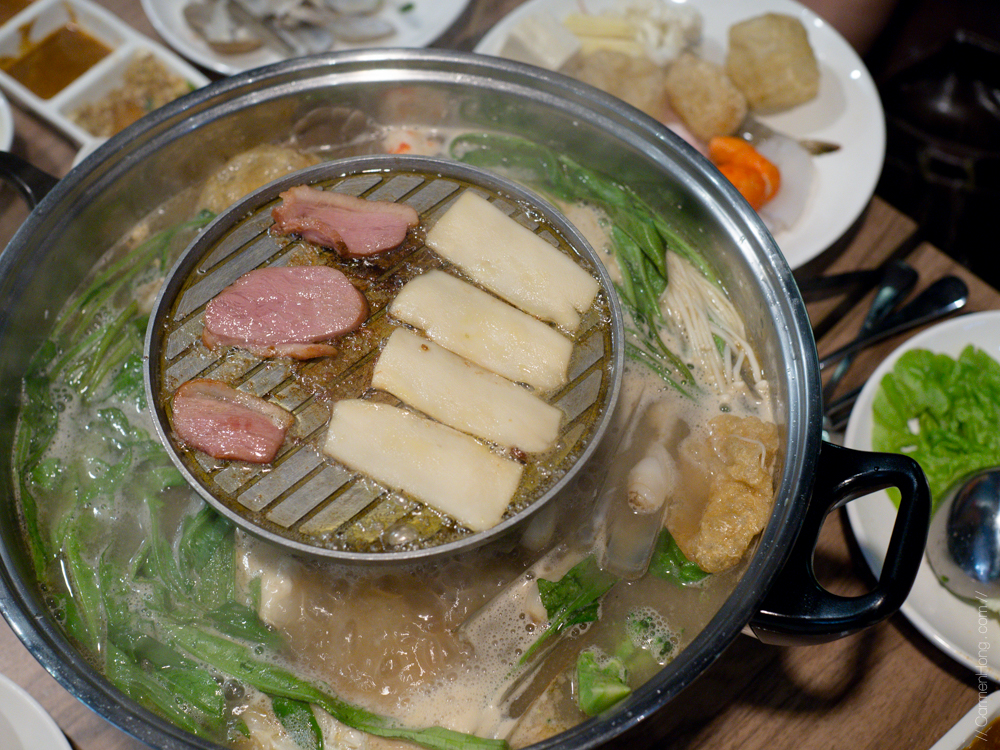 For your steamboat, you can pick between soup bases like Chicken, Prawn, Tom Yam depending on your preference. We started by trying out the chicken soup base that is a clear, soup with minimal flavour. As we added more things into our steamboat pot, the flavour of the soup was enhanced. We also tried the prawn soup which on its own was already quite flavourful. You can really taste the distinct prawn flavour in it. 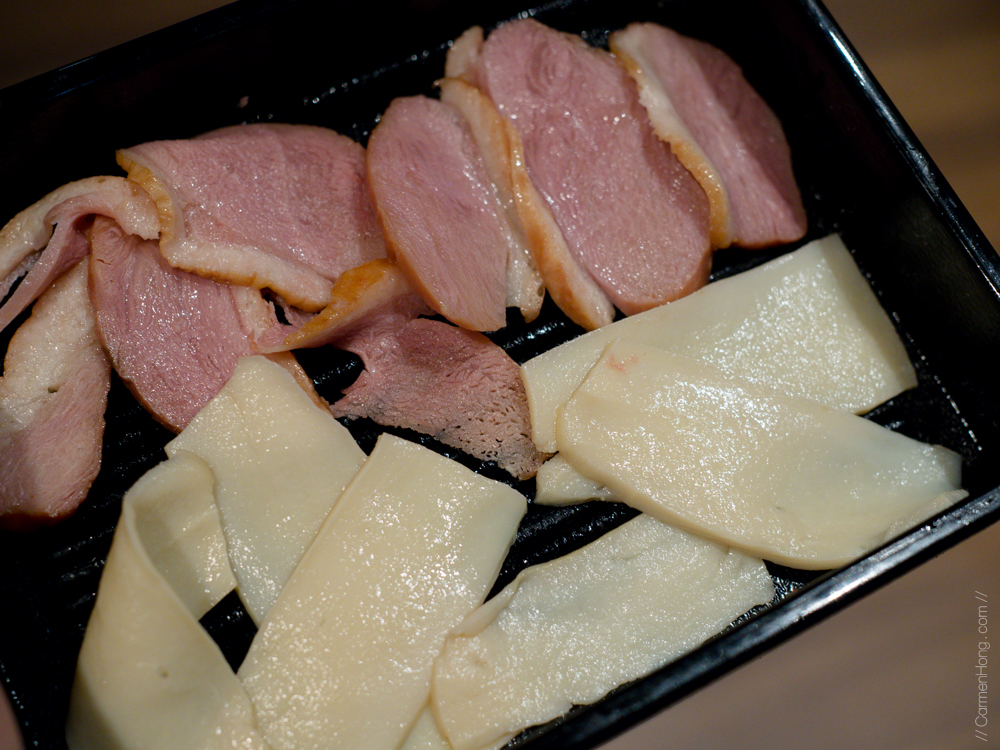 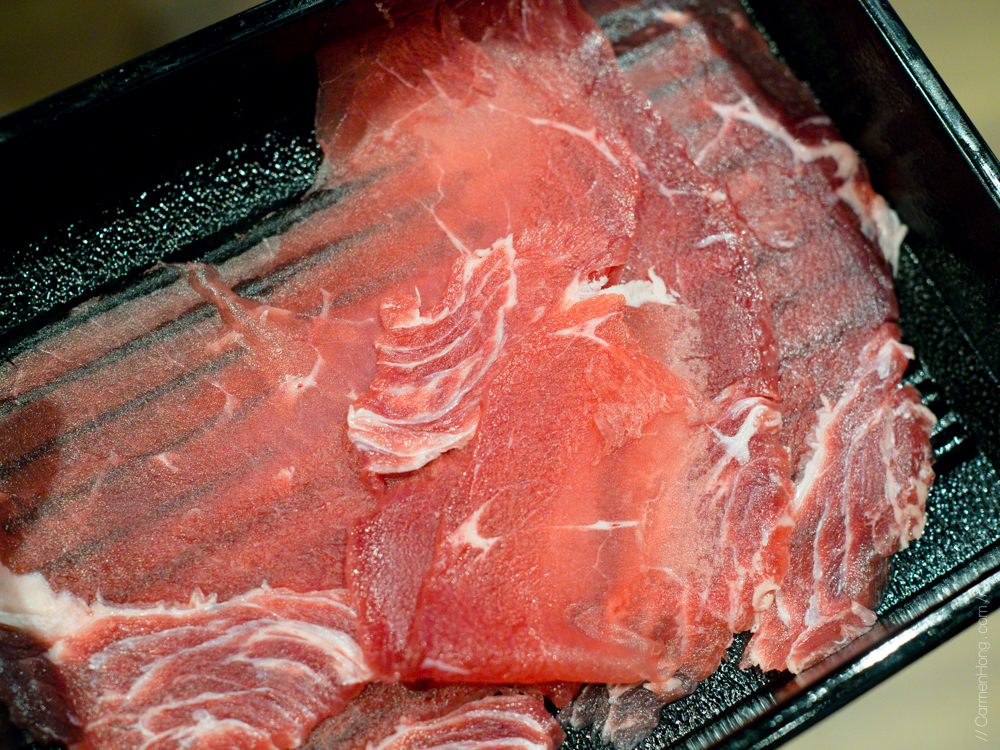 But my all-time favourite from Pak John Steamboat & BBQ is the premium option of slices of lamb, beef and abalone. They even have smoked duck which is rarely found at steamboat & BBQ restaurants. The premium option is included in the price of RM42.90++ per person. However, as these items are expensive hence to prevent wastage, you will need to obtain it from the counter! There is no limit though so you can take as much as you can eat, just be sure not to waste any food. 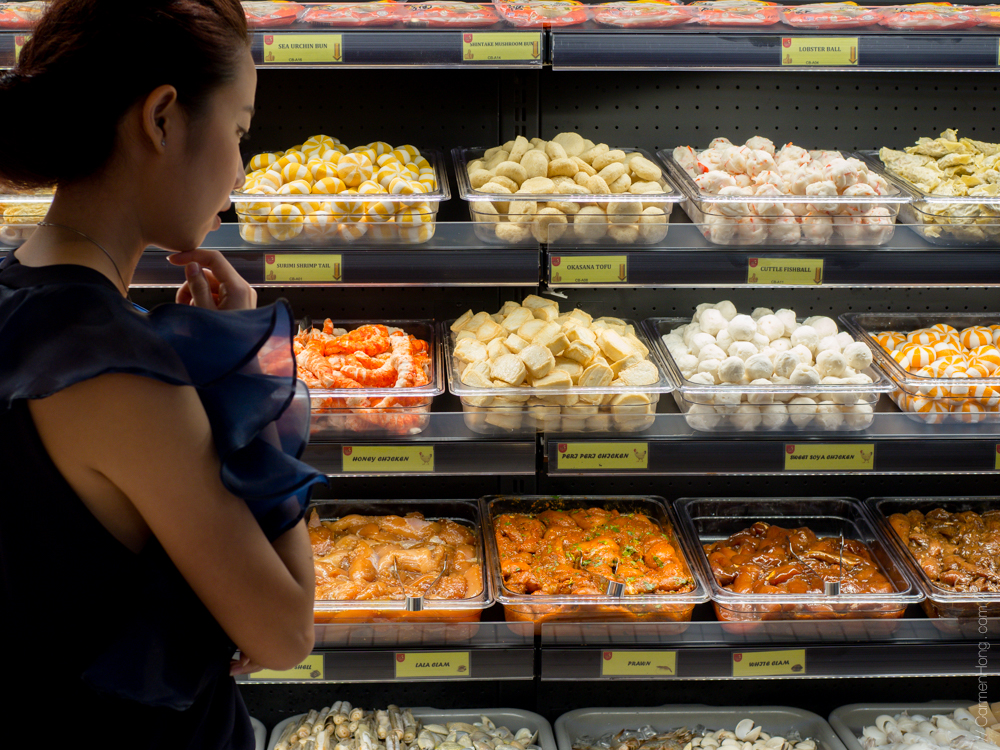 For that price, it really is a steal when you compare to the value that you’re getting. Plus, this place is also perfect for gatherings especially if you have Muslim friends as Pak John Steamboat & BBQ has the halal certification issued by JAKIM. So, what are you waiting for, hop on over to Pak John Steamboat & BBQ in IOI City Mall! Do note that the restaurant is located on the outer facing side of the mall. To access it, you’ll need to make sure you’re entering it from the part of the mall which is facing the outdoor.

Out & About : A pagent for men — Mister World Prestige International

Review : Drink up CAROMA Bentong Ginger Tea, for a healthier you!