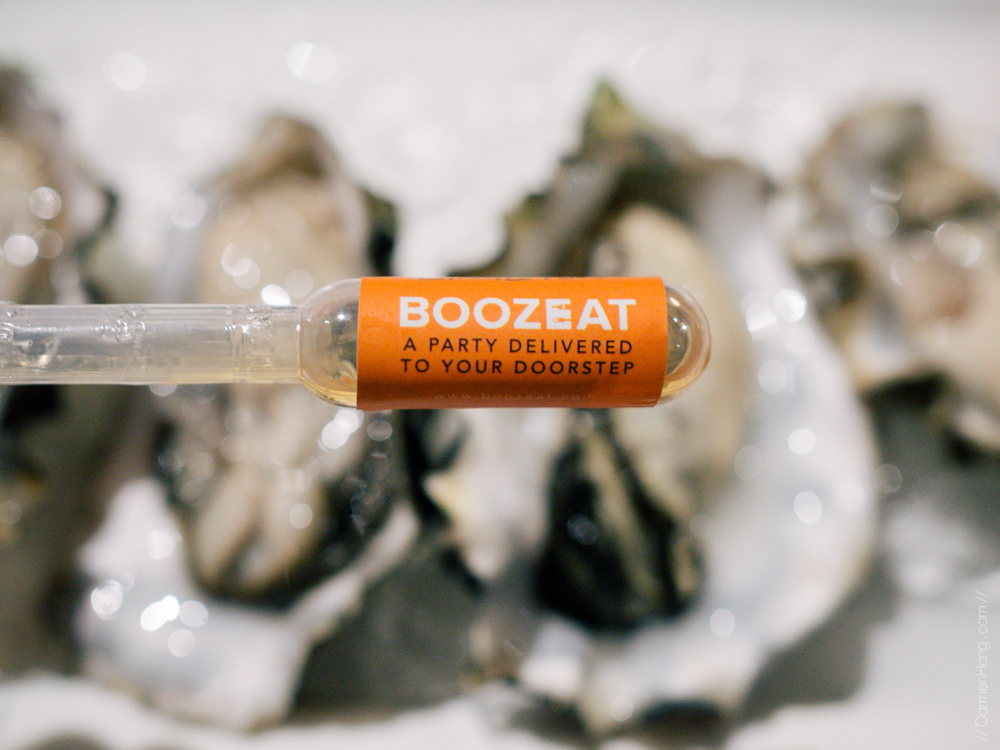 I first heard of Boozeat when I came across their free flow of freshly shucked oysters at only RM99. Considering that I’ve paid for fresh oysters which goes up to RM18 per piece, RM99 for an unlimited supply of it seems like a good deal. Unfortunately I haven’t been able to attend of these events because my weekends are so often packed with activities and I couldn’t also find a friend who loves oysters as much as I did. 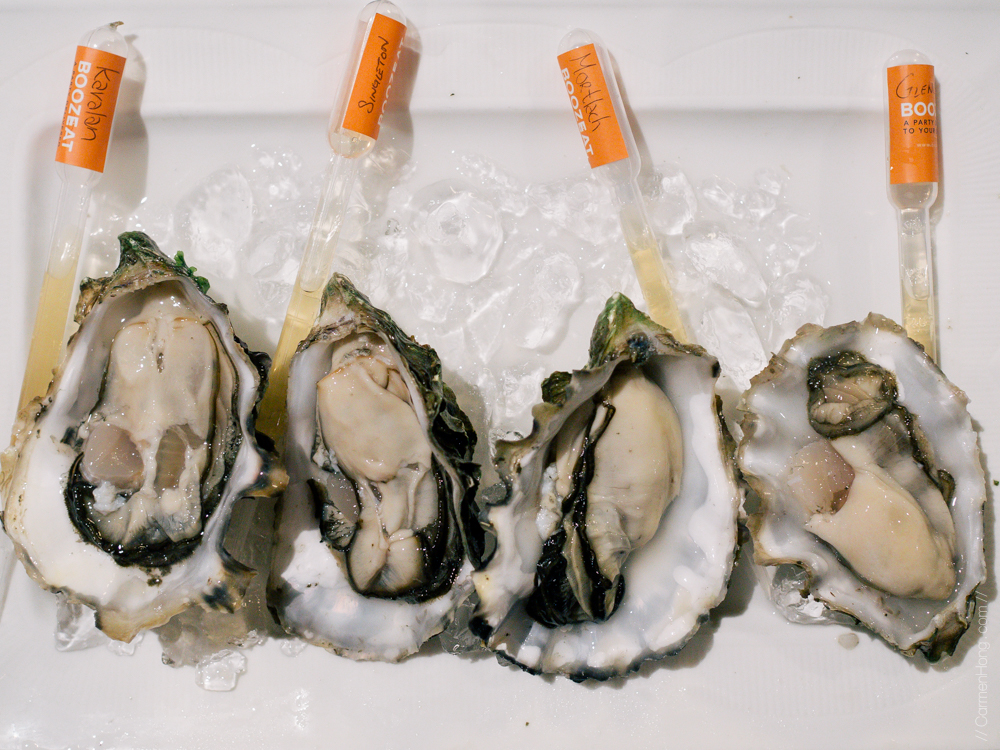 Then comes the Oysters with Whiskey pairing and somehow, the stars aligned and I was able to attend it! Now I’ve never been a fan of whiskey but the idea of pairing the oysters with different kind of whiskeys appealed to me. To be honest, I’ve never quite been a fan of whiskey but I was curious as to how the two would pair up. This time around, “Shuck it, Whiskey Time” was held in Homebar21, Damansara Utama, a cosy bar located upstairs along the many row of shops. The siganage is discreet and it can be easy to miss the stairway to the bar. 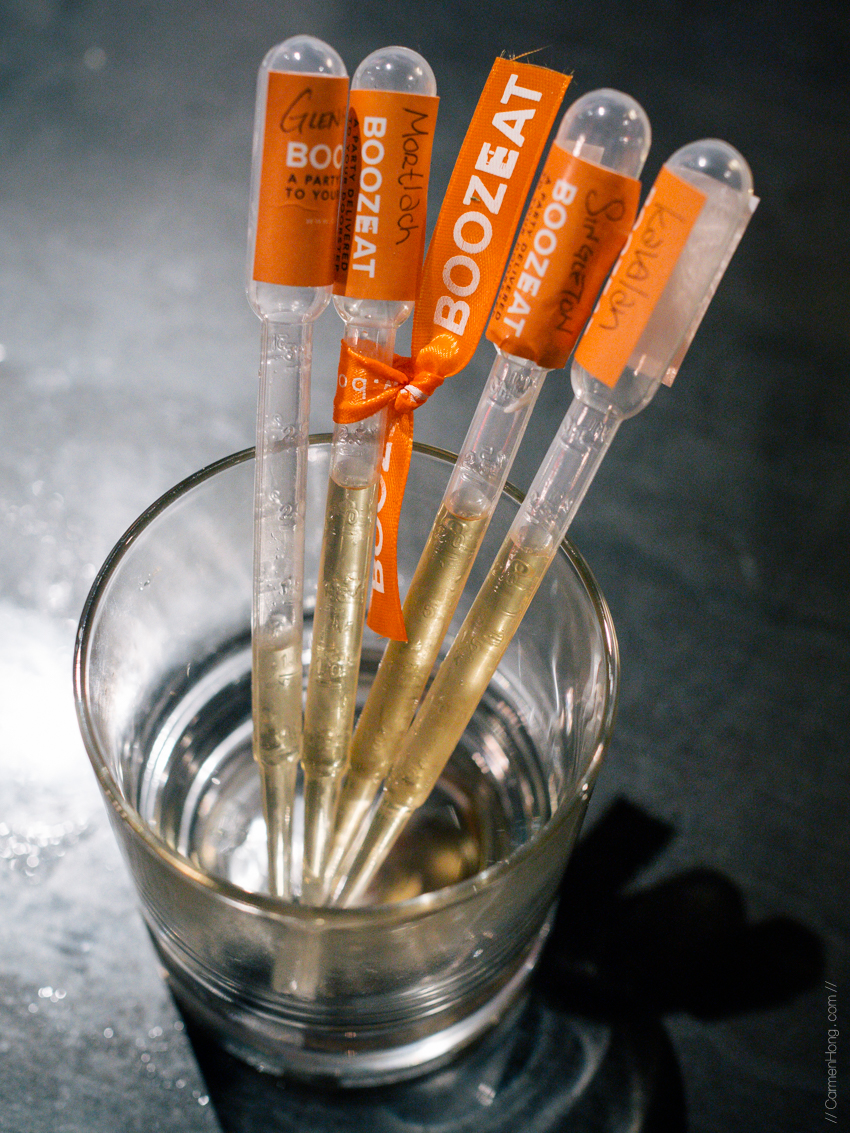 Priced at RM99, you’ll be served with fresh oysters flown in from US, paired together with four different kind of whiskey. The whiskey available are Singleton 12 Years Old, Kavalan, Glenfiddich 12 Years Old and Mortlach Rare Old. These whiskey are in plastic pipettes, served alongside the freshly shucked oysters. It’s really up to you how much whiskey you would like to have along with your oysters. 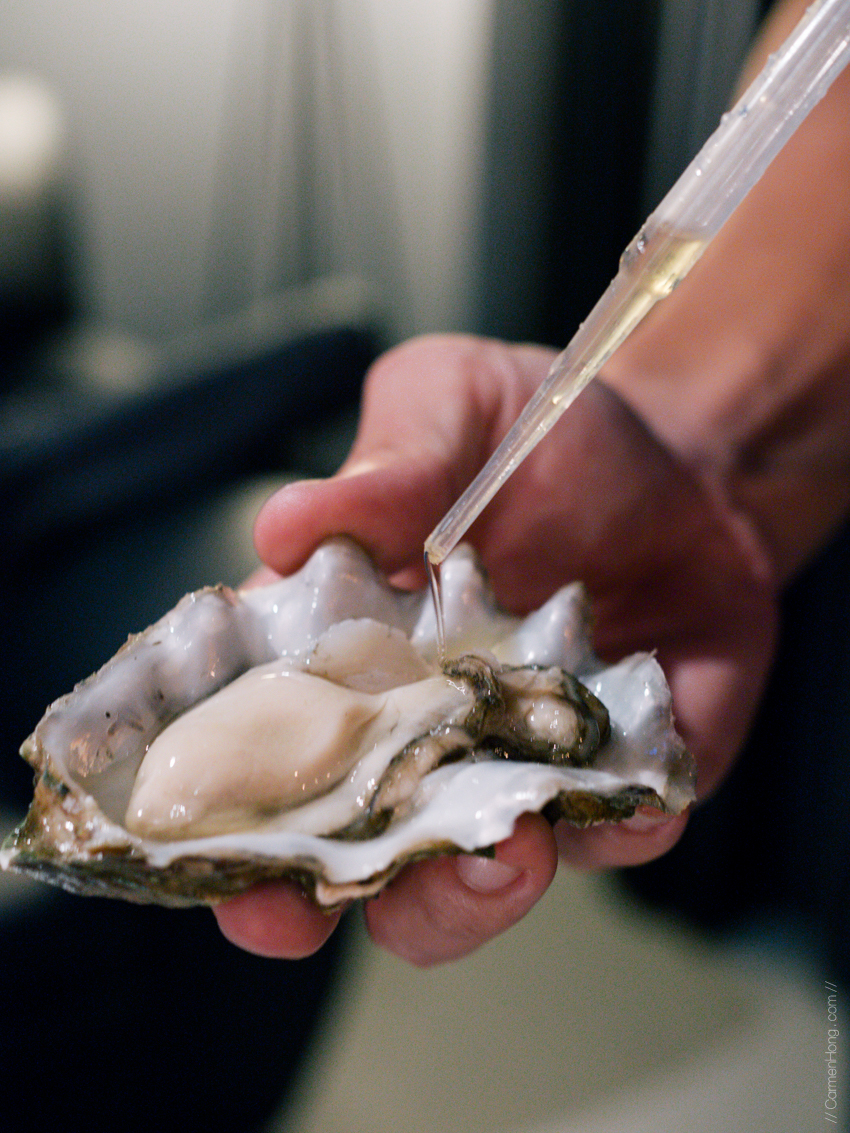 For me, I started out by putting in just a teeny weeny bit and slurping down my oyster. Then, what you’ll taste is the whiskey first, together with some of the salt water that the oyster had. After that, you’ll feel the plump, creamy oysters and when you sink into the oyster flesh, mhmmm… that burst of flavour. I read that it is actually recommended to chew on the oysters, as the more you do that… the sweeter it become. Personally, I love the feel of slurping oysters down in one gulp, and then feeling its flesh… slowly chewing it, to just savour the complex burst of flavour. That is heaven on earth, food-orgasm right in my mouth. 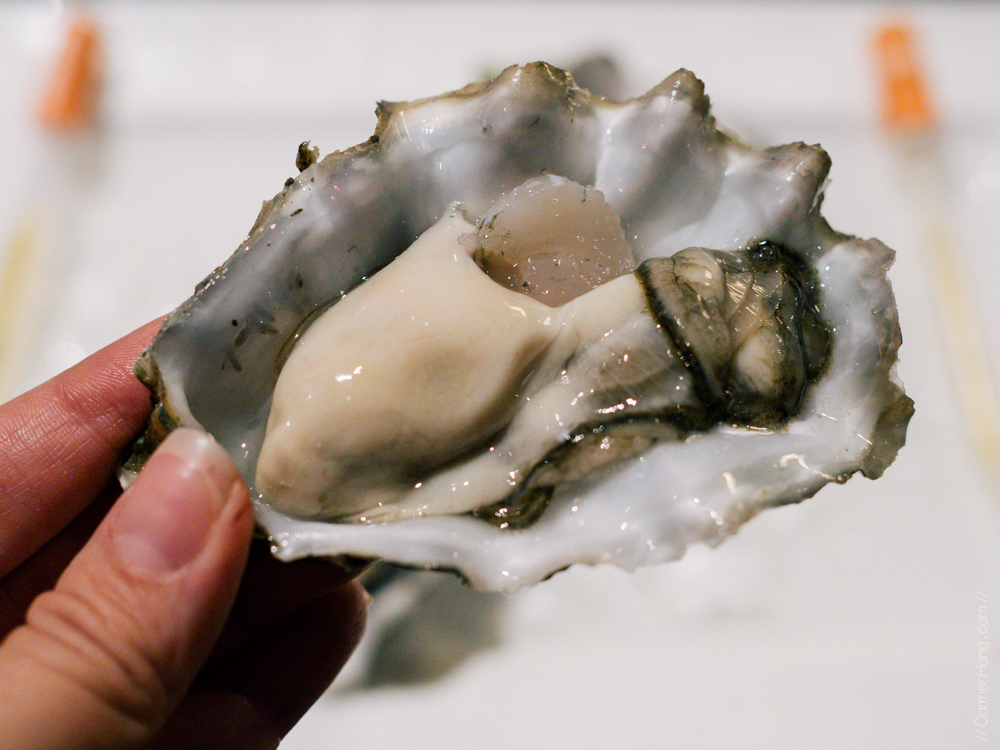 The freshness of the oysters is utmost important to ensure you get the best out of your experience, and I’m delighted to say that all the oysters I have tasted that night was as fresh as it can be. The oysters were shucked right when we ordered for each tray of oysters to be served. The pictures in this post will show just how creamy, smooth and plump the oysters were. Writing about those oysters now, is giving me mad cravings for it! 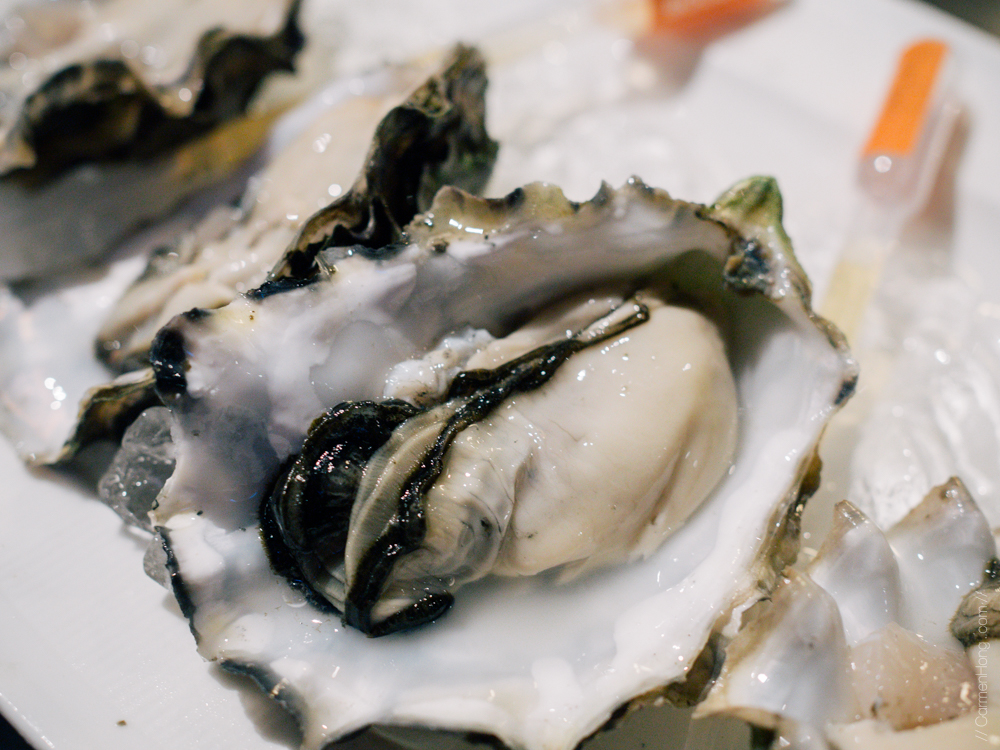 The “Shuck It, Oyster Time” event is an event to introduce on the different kind of pairing which can be done with alcohol and in this event, it was fresh oysters with whiskey. Boozeat also aims to introduce other kinds of pairing of alcohol through organising these fun themed events!

Fret not, if you have missed this “Shuck It, Oyster Time” event, as there will be more to come from Boozeat (http://www.boozeat.com/). Be sure to also stalk their Facebook page here >> https://www.facebook.com/boozeat/ for any further event updates. Thank you to the Boozeat team for the invitation, I had a swell time! 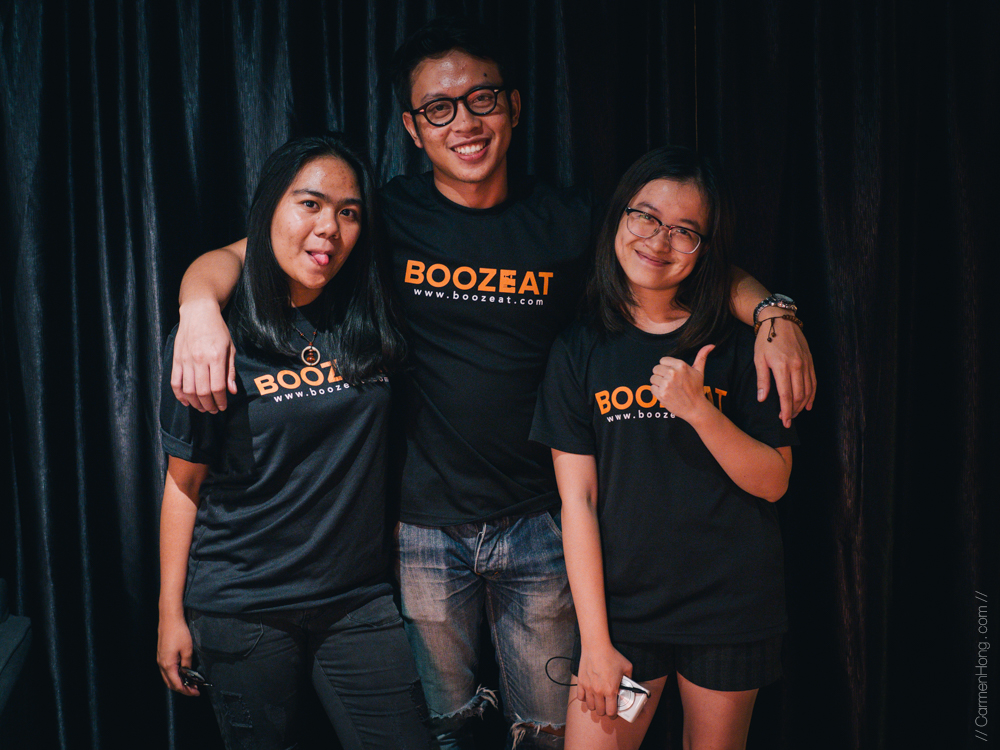 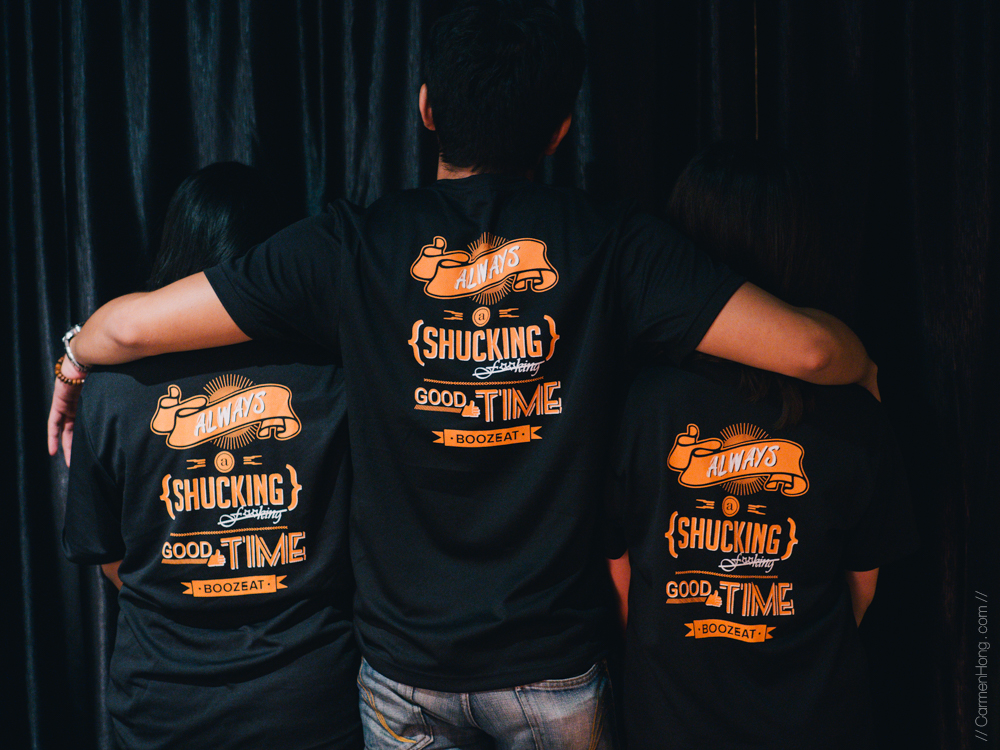 Shout-Out: The cheapest unlimited daily passes from digi, only RM1!