In Events, The Butterfly Project

Hola, girls! These days I blog much lesser than I want to, only because there is just so much going on at the moment. I won’t go into details about that, but these things have been draining my energy lately and I just want to sleep in all day everyday. It’s a really awful time to be me at the moment, but anyway, a few weeks ago, I decided to attend the The Butterfly Project – Beauty Bloggers’s First Anniversary! We celebrated the anniversary in style and sweat after playing Laser Tag in Laser Warzone, e@Curve branch. 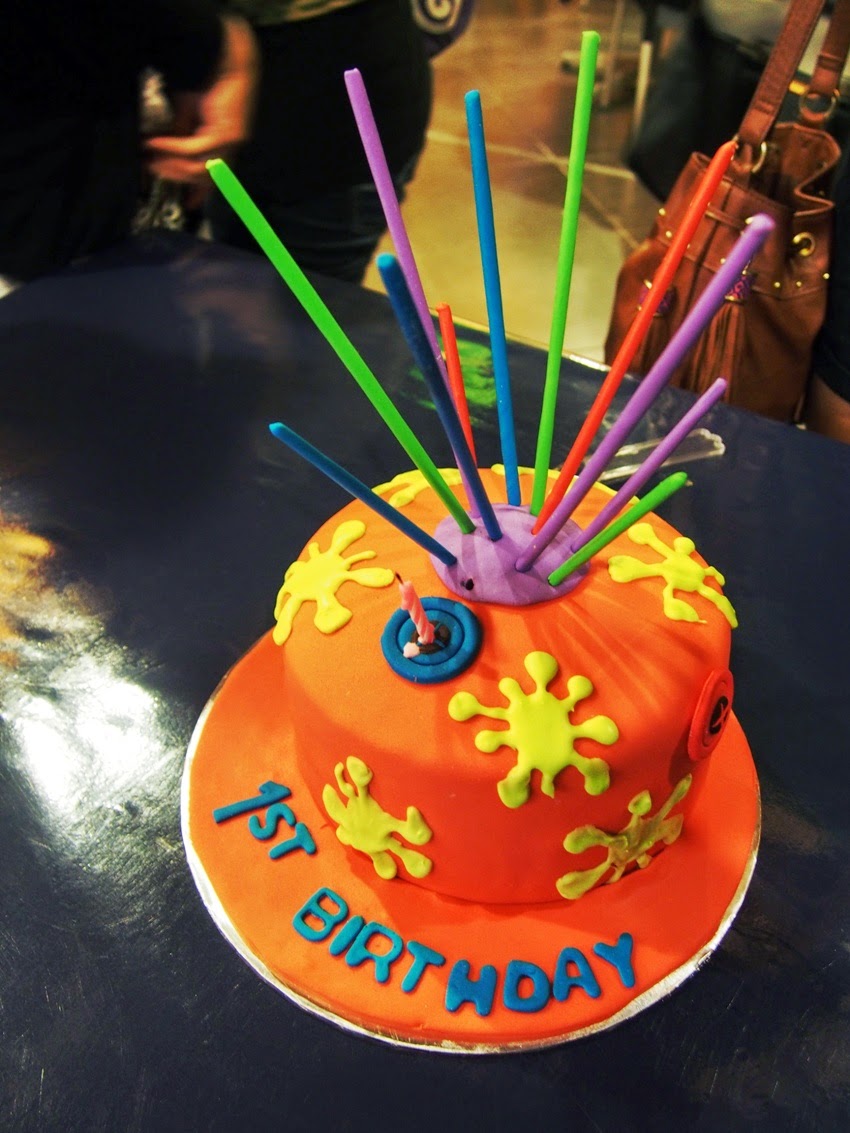 For most of the girls, it was their first time playing laser tag but I have played it probably about 10 times or so. But I must say, that I’m absolutely horrible in it. Every single time I played the game, I end up being the last on the team or being on the losing end. Which really sucks, and it was probably because I was always afraid of being hit which meant I would rather hide and not get hit. Obviously I didn’t shoot other opponents as well. Haha! 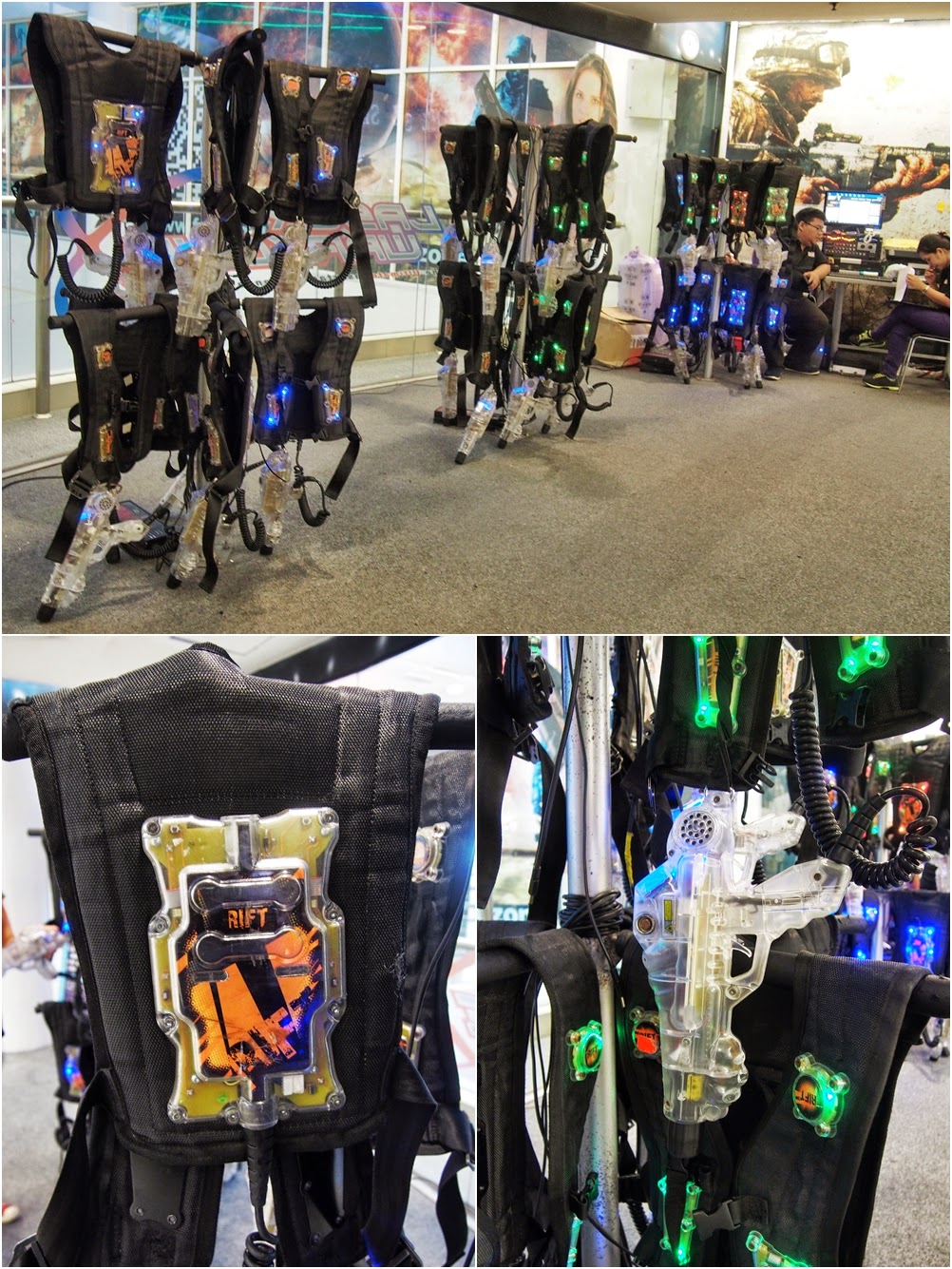 This time around, I decided I wasn’t going to do that. I was actually going to go all out, shoot and and get hit, gloriously. I did all of that, in fact I got so enthusiastic about the games that I ended up falling flat on the floor in front of team mates and suffered a gigantic bruise on my knee and a couple bruises on my hand as well. No pictures, because they are icky disgusting and I can’t even stand looking at it myself. Well, the best part of the day was our team, Team Athena, won the second prize beating two other teams. 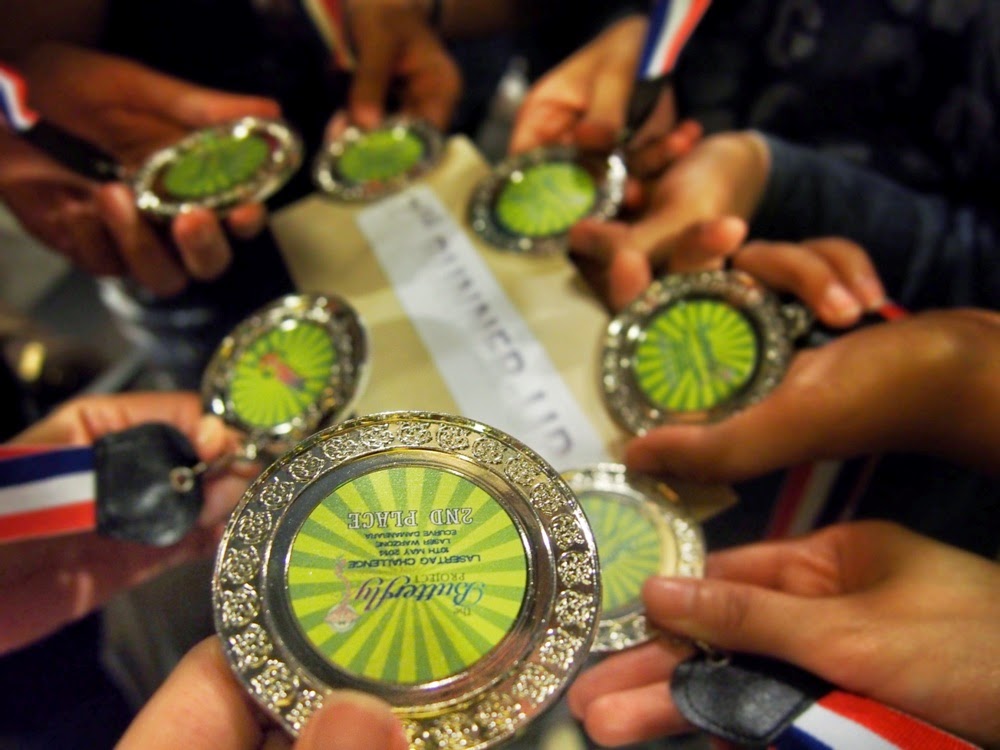 By the way, you can find the pricelist of the games in Laser Warzone in the picture below. Personally, I am already planning to return here again to terrorize and conquer the game, so I’m eyeing on the RM55 unlimited ‘student’  price. I have asked them about it and you really can play an unlimited amount of times. There is a minimum number of persons in the room before you can play, and that is four persons. Go gather up your group, and head on over! You can even play with strangers and beat them too. :p 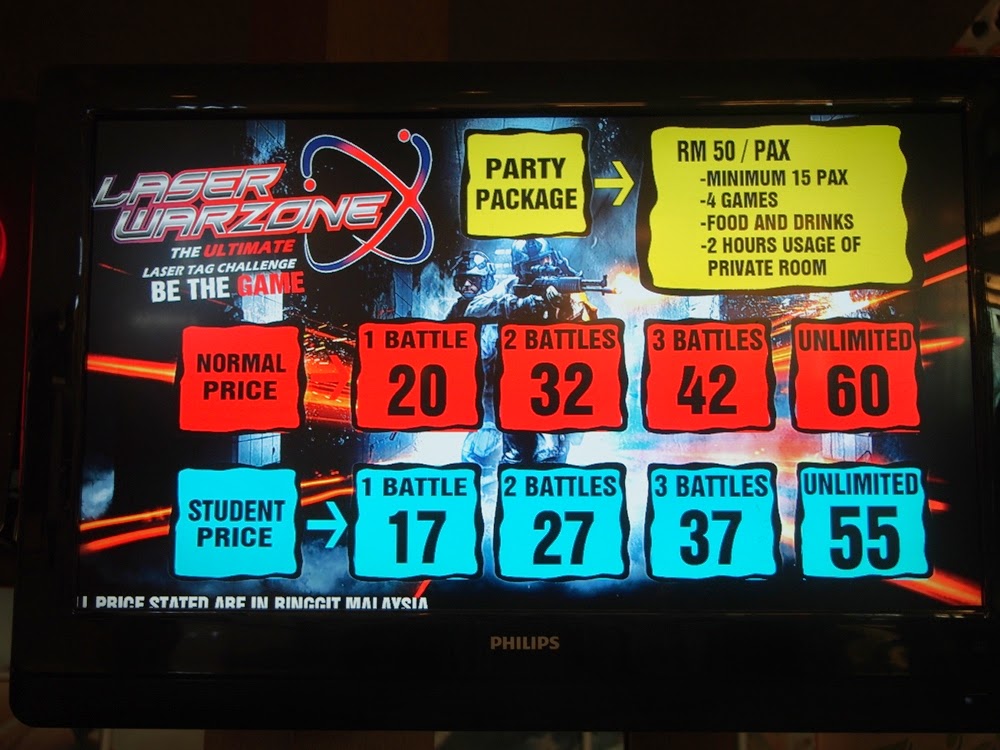 Overall, I really didn’t expect it to be so exhausting till my legs felt like jelly after four rounds. But it was superbly fun to be able to play the games with all the girls, or as we call them in The Butterfly Project, “butterflies!”. Once again, I’d like to wish The Butterfly Project a mega huge gigantic “HAPPY BIRTHDAY” and I do forward to participating more projects with these awesome “butterflies”. I’ll end this post with a picture of some of the girls I met on that day, with me wearing a silly expression, as always. 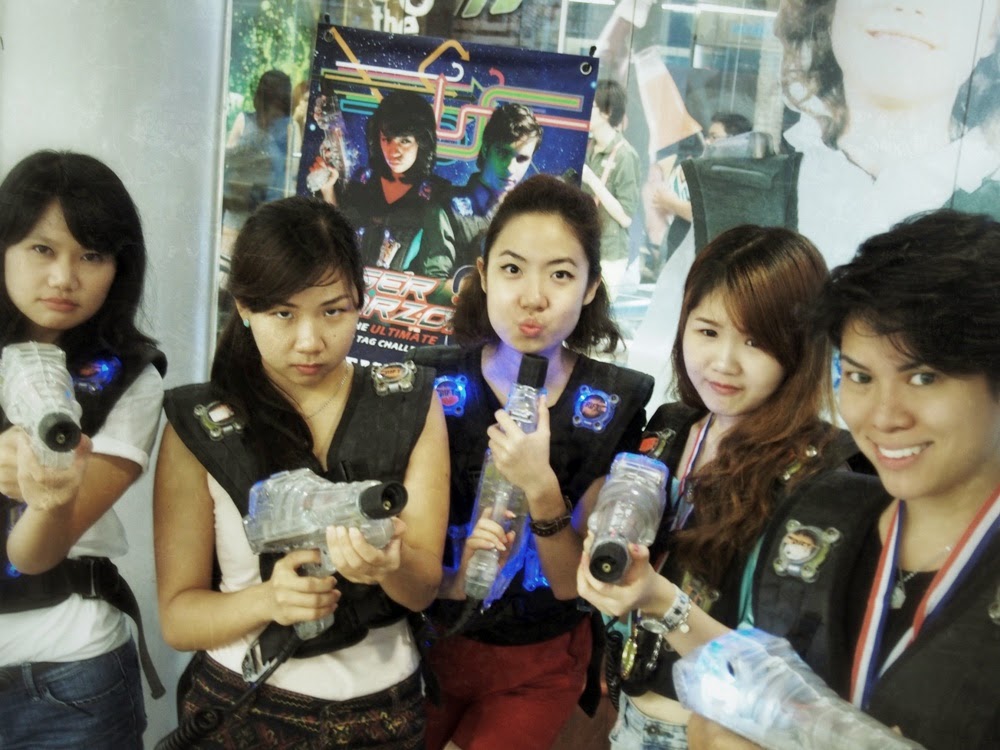