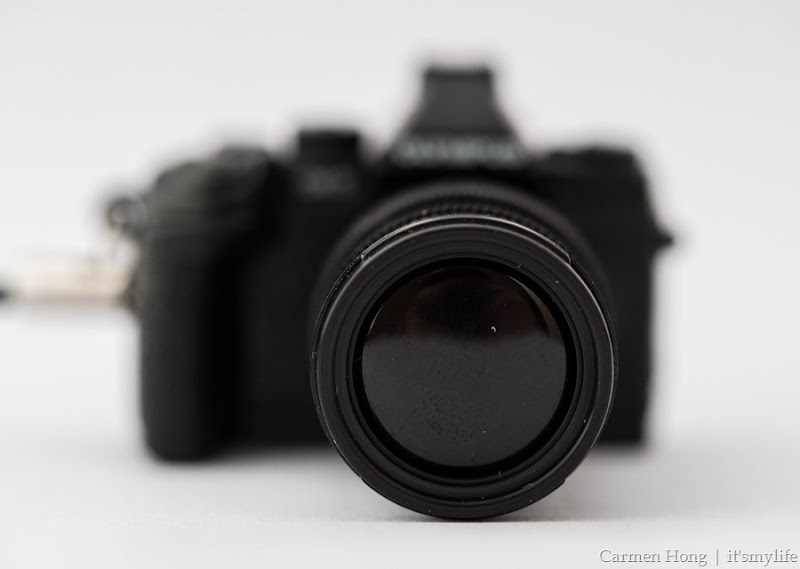 The much awaited day for Olympus fans have arrived, with today being the worldwide launch of the Olympus’s Flagship OMD EM-1! This is the first time, I’m actually this excited with a launch of a camera product, what more an Olympus one. Even when the EP-5 was launched, I wasn’t that excited, neither did I anticipate for the official launch. But it’s different with the EM-1, mainly because this is Olympus’s Flagship product, a first of its kind. And also, because I have friends who are Olympur M43 users which got me excited as well. 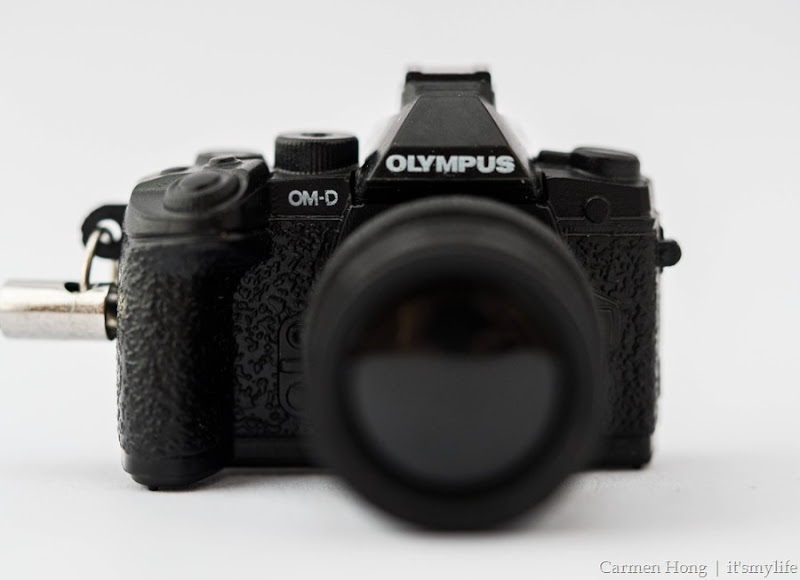 Pictures of the OMD EM-1 have been leaked online on the 43rumors, and yes, that’s exactly how it looks like. No surprises there. I have been lucky enough to see, touch and shoot with the OMD EM-1 before the official launch because I was assisting TVSmith, (a popular Malaysian photographer who shoots everyday things but turns them into interesting subjects) with his review on the EM-1. It was easy to fall in love with the EM-1 because of so many things; it’s lighter, it feels solid … I could go on and on but then again, these are just my thoughts. 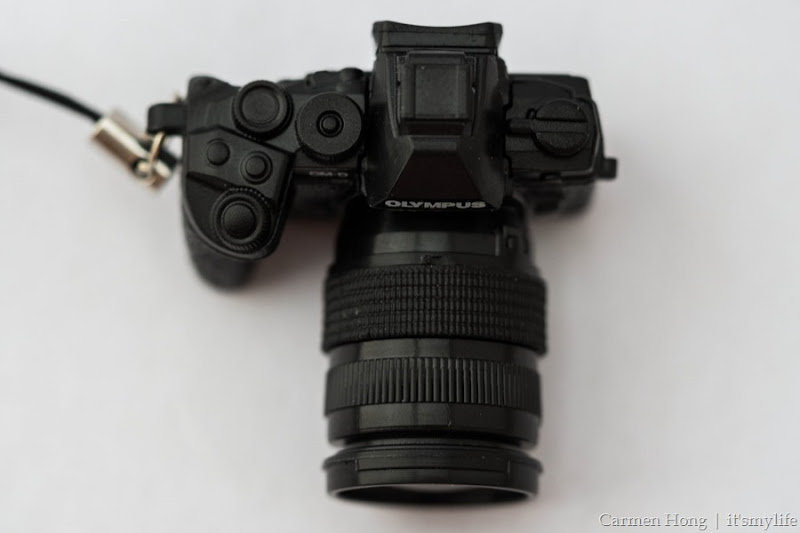 For a complete and proper reviews with sample pictures taken by the Olympus OMD EM-1, you can visit TVSmith’s blog. He have done an in-depth review and a pretty intense test on what the OMD EM-1 claims to be able to do to, so you can view the pictures over on his blog. Besides him, my other favourite photographer and extreme humble friend, Robin Wong will also be reviewing the camera. Robin is no stranger to the Olympus fans, because of his reviews on the Olympus lenses and cameras, as well as the Micro Four Thirds camera system. Ming Thein, another fantastic photographer will also be reviewing the camera, so again you can check it out on his blog. 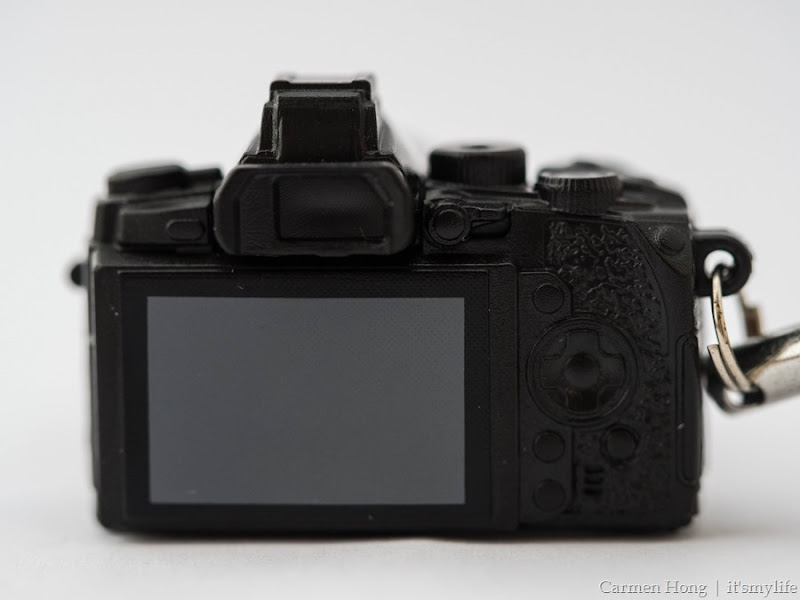 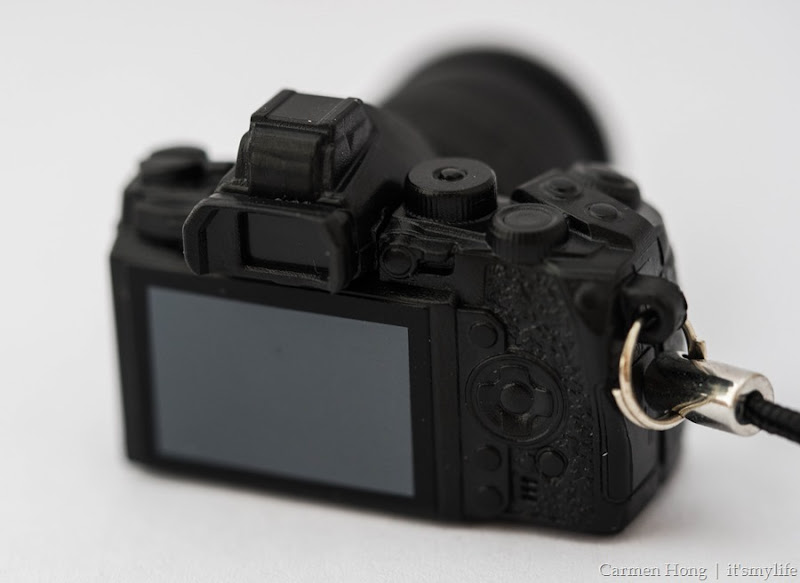 If you’re in Malaysia and would like to see the camera up-close, Olympus Malaysia will have a touch and try event for the OMD EM-1 on September 21st and 22nd. You can register for that here; http://home.olympusimage.com.my/eventlist.php. Hurry up because seats are limited! I have attended the EP-5 touch and try event before and it was really fun, so you can expect the same for the OMD EM-1. 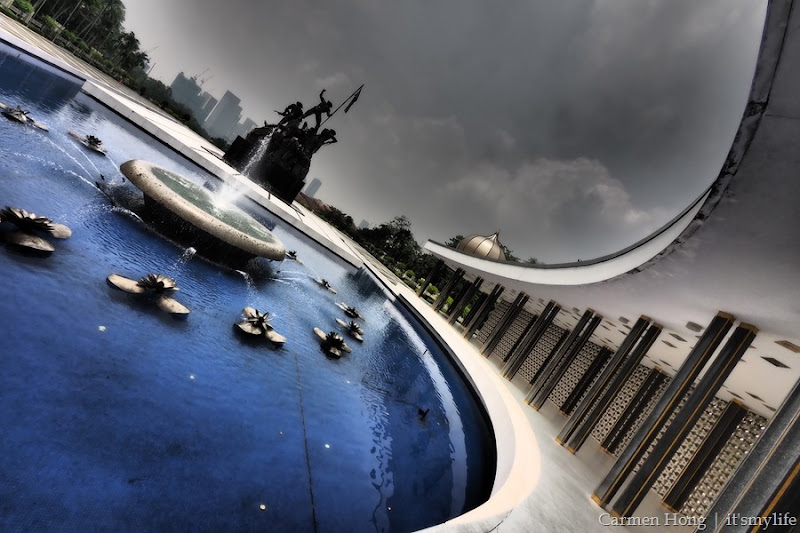 I know I said I wasn’t going to post on any sort of reviews/pictures of the OMD EM-1 but being TVSmith’s camera assistant, I got to fire a lucky shot in between of shoots and this was what I managed to capture with the OMD EM-1. Seeing this picture, I’m just amazed with what the OMD EM-1 can do. Like mind blown. No edits were done for that picture, just used the Dramatic Art Filter in the camera. 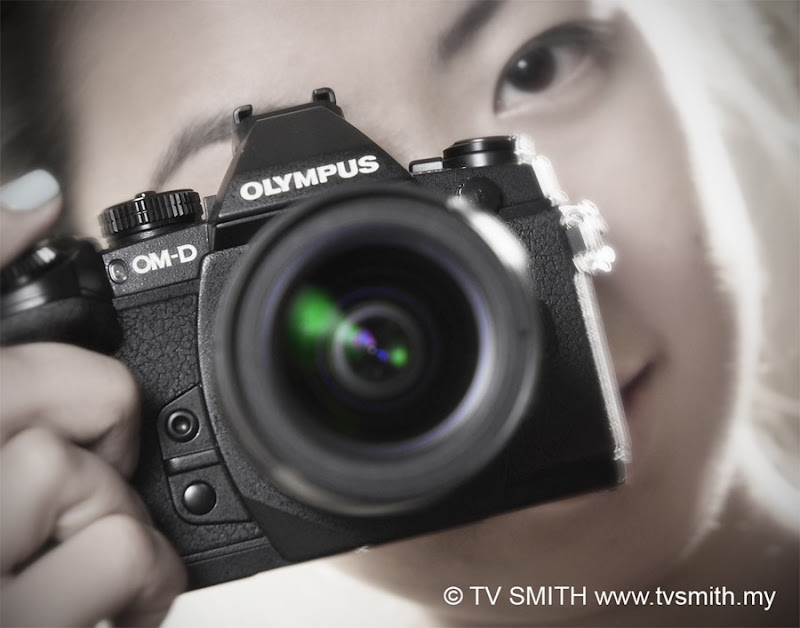 And, I’ll end this post with a picture of myself modelling the OMD EM-1 as shot by TVSmith.