I know it’s been forever since I last painted my nails, did a nail art, shot my nails and what more, posted here about my nails. Which is pretty sad when I think about it, because there was a period of time or about a year that all my blog was is my NAILS. Haha, those were the days when I managed to grow my nails and have them painted every other week. But not, I just don’t have the time. I blog more about the food I EAT, which I have been going out pretty often lately. Anyway, I decided to play around with a couple of new polishes from The Face Shop; BK901 and Etude House; PWH902. And these were the results of the two mash up. 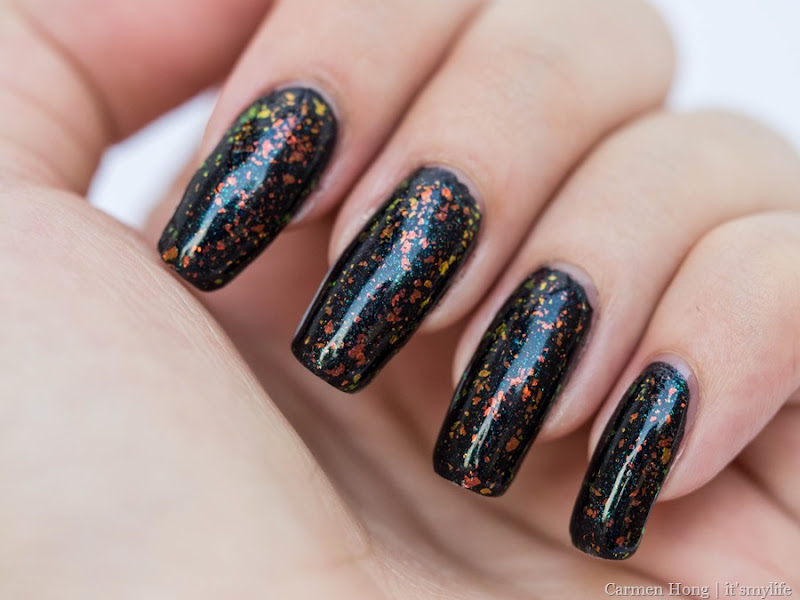 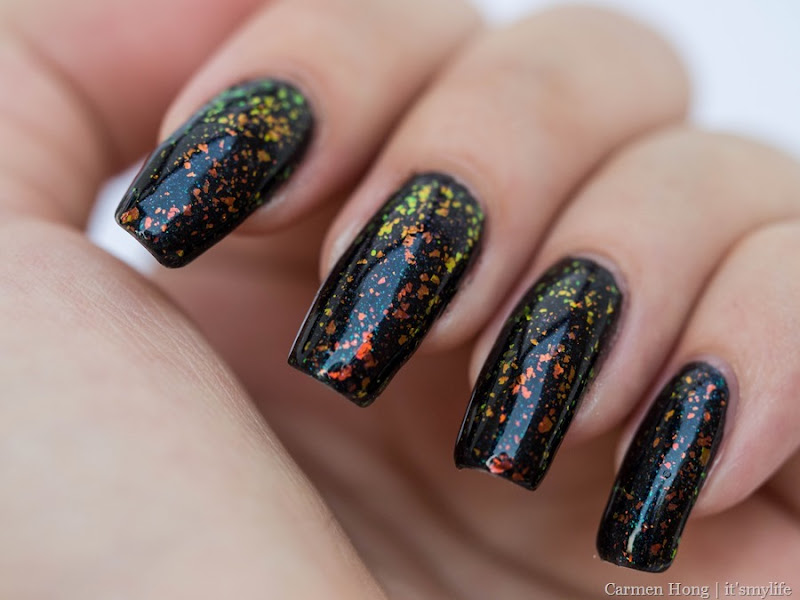 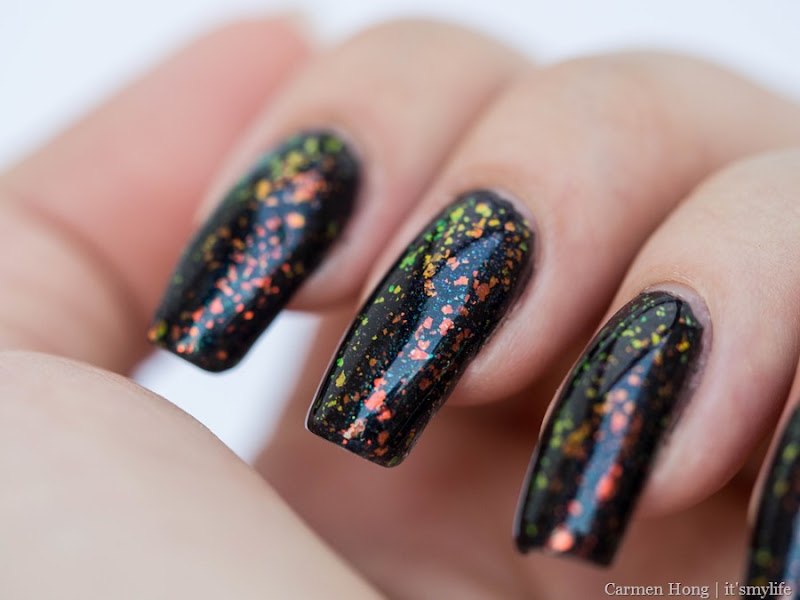 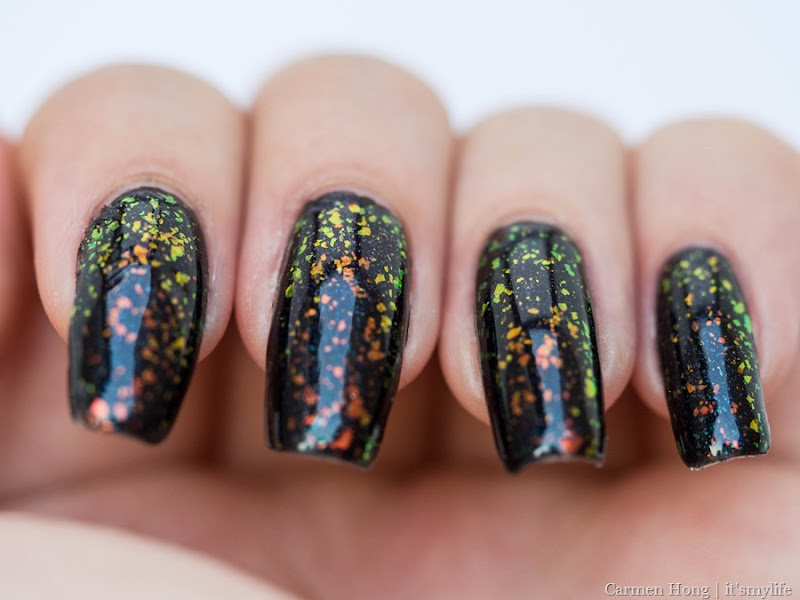 When I got my new camera (it’s called Gideon, but I don’t address it so) I got myself an Olympus 60mm lens too. It is a macro lens, a super powerful lens, but I didn’t try to shoot my nails with it. In fact, I don’t shoot much with it. Before and after I got my lens and camera, Jason had often nags me that I should read my manual and learn how to use my kit lens, what it can do and what it can’t do before actually trying out new lens. But I have been pampered by Alex, who loaned me his Leica 20mm and that I have also got my own 60mm to play with. I do try to shoot with my kit, I have had photographers telling me how I should use the kit as my main ‘weapon’.

But, hello! The 60mm produced these amazing pictures, which a kit can’t do. Yes, I did try. So, I’m going to try to shoot more with the 60mm for nails, because the amount of details this lens can capture is just, “Wow!”