In Out and About, Sponsored

Out & About: Escape Room, Setiawalk 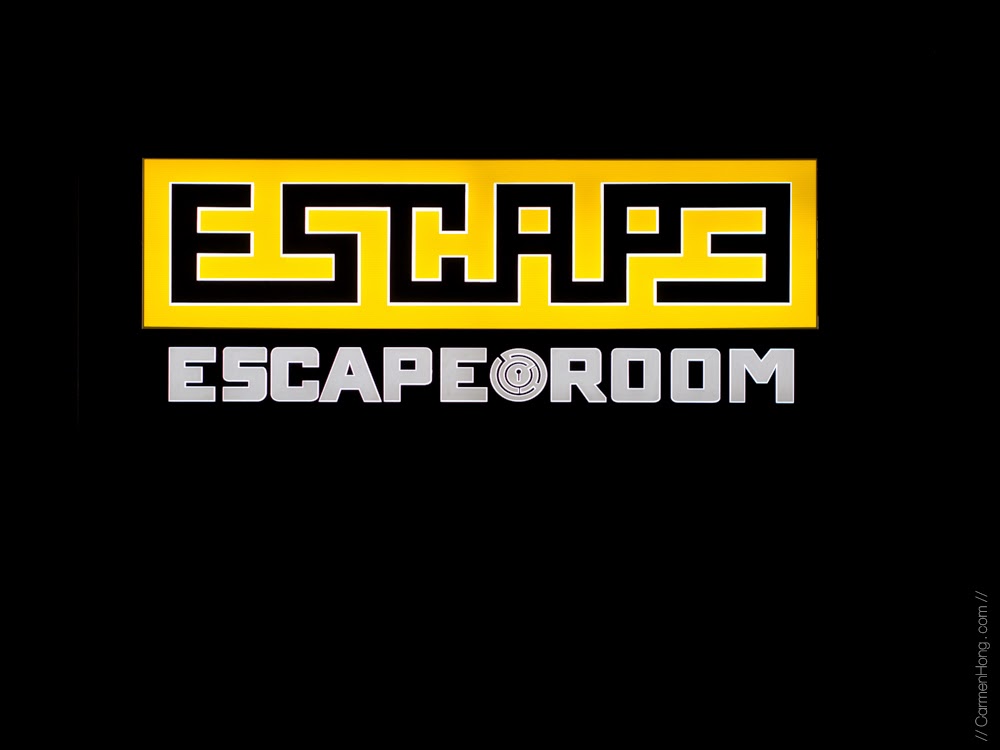 By now, you must have somehow heard about Escape Room and if you haven’t, you are reading the right post for it! Haha. Well, I’m going assume not everyone will know about it. So very briefly, Escape Room is a basically an escape game whereby you and your friends will be trapped in a room/several rooms and your aim is to try to escape from these rooms.
This is pretty much like in a video game whereby you start out in a certain level and to move on, you have to solve puzzles and complete certain tasks. And like all games, there is also a final stage when you complete the game. How Escape Room is that it is a like a real life video game and every room you are in is a level on its own. The aim in every room is to escape and move into the next room until you reach the final stage/room. 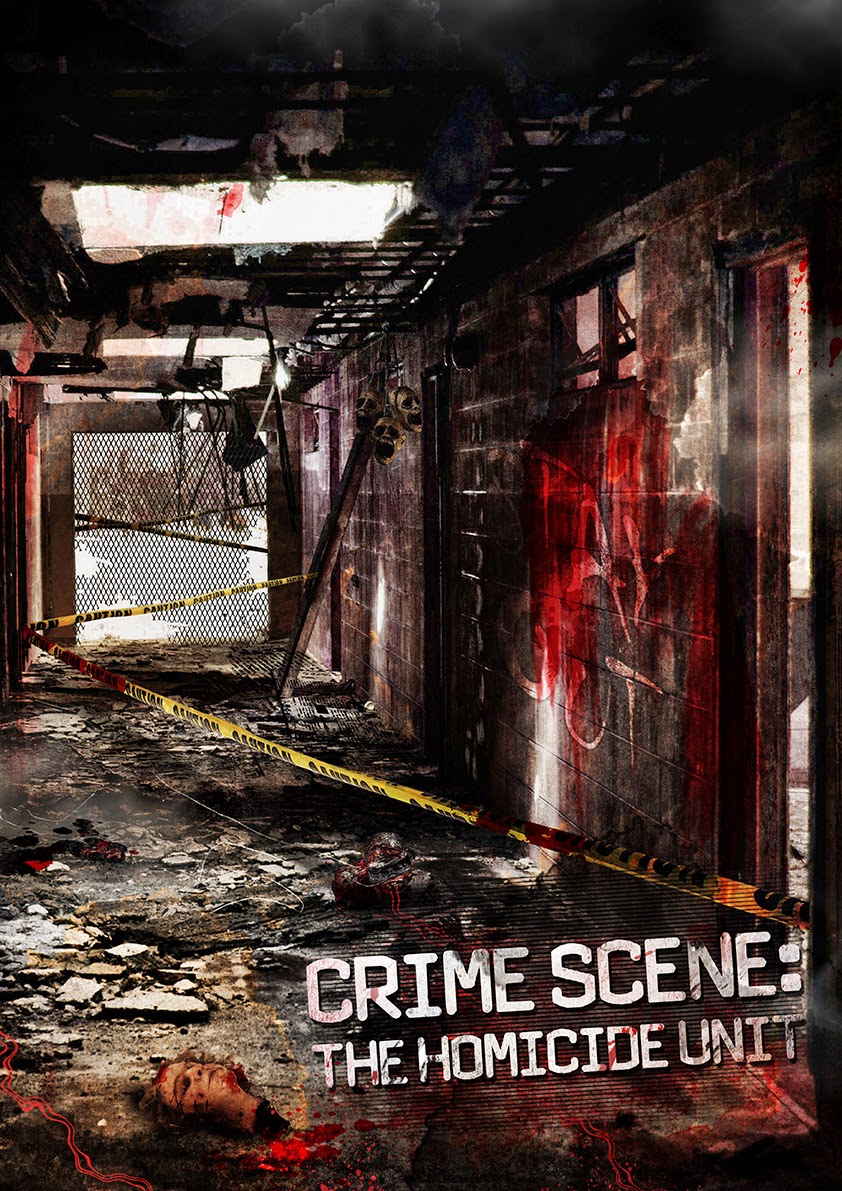 A few weeks ago, I was invited to give Escape Room in Setiawalk a try along with some of my friends. I picked the CRIME SCENE: THE HOMICIDE UNIT. For each of the room you picked, there is a background story behind it and basically that sets the mood for the game/room. And this was the background story for the room that I chose;

“You are the captain of an elite team of police forensic evidence investigation experts. You and your team have been called into investigating a homicide case at a glamorous estate building, after the murderer responsible effectively covered his tracks to baffle the police force. However, after hearing that you are on the verge of exposing his identity; he has set out to trap and eliminate you completely. You and your team have 45 minutes to gather the evidence needed to expose the killer’s identity, while figuring out a way to escape from the brilliant murder’s fatal grasp, or suffer an unthinkable fate.”

For more information on the room that I chose, you can head over here; http://www.escaperoom.com.my/setiawalk/game/crime-scene-the-homicide-unit-1. So, anyway I’ll run you through quickly what happened but but of course, I will not be talking about how the game was because it will be spoilers for you! I’ll be pretty much be spoiling the fun for you peeps then.
* * * * * * * * * * 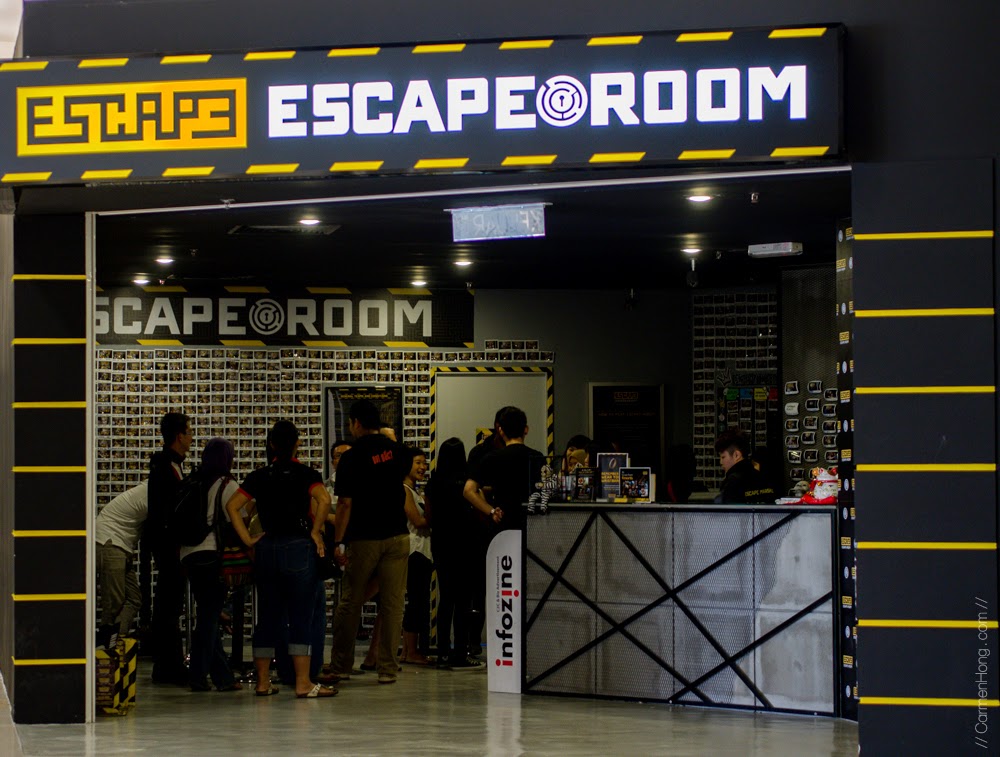 I booked the room before I headed there (you can book it here http://www.escaperoom.com.my/setiawalk/booking) to make sure that I get the room I want for the date and time I preferred. On the day itself, I received a call from Escape Room team to check/remind me that my session is in 30 minutes time. It is advisable to arrive at least 15-20 mins earlier so that they can give you a short briefing on the rules and a couple tips too. Alternatively, if you didn’t book in advance you can still walk in but you would only be able to play any available rooms instead of your own preference.
So, when my friends and I arrived, we were first informed to keep our bags in the locker provided (including all of our handphones) except for three. The three handphones are to be used as flashlights! Be sure to fully charge your handphones. Then, we were brought into the room of our choice and given a short briefing; which consists of instructions with tips. 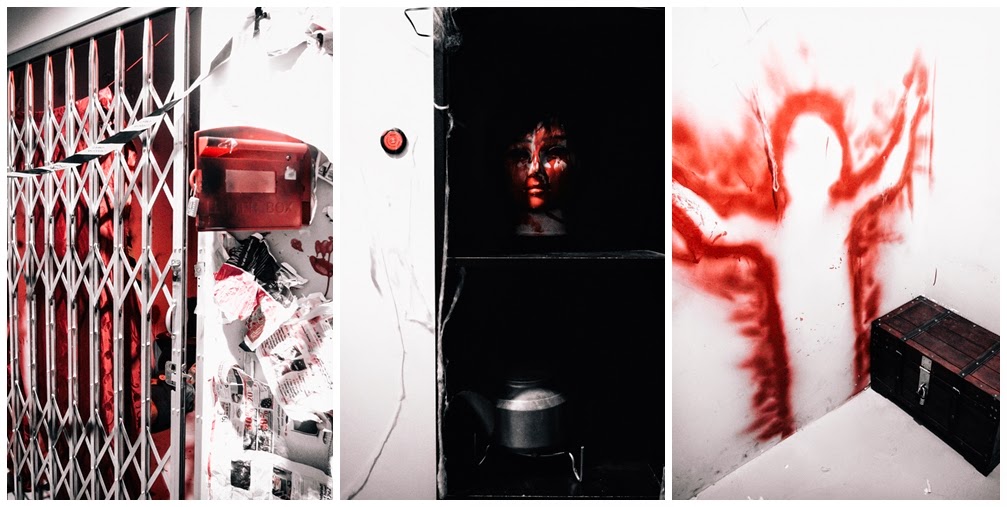 Like I said earlier, I won’t be talking about the type of puzzles there are in the room. But I was allowed to snap some pictures of the room, just to give you an idea of what to expect. Since mine was murder case, there were dead ‘bodies’ in some of the rooms and there was this creepy Chinese songs playing in the background. That so didn’t help when we were trying to solve the puzzle.
A word of advice to solve the puzzles? You have to think think out of the box, because sometimes it is not just what it is. There could be an underlying meaning to it. In the end, we only managed to make it through to the third room and to think that I already have the smartest people with me that day! HAHA. And oh, by the way you can actually ask for help by pressing on buzzer but you can only do that three time.
After the end of our time, an “Escape Marshall” will come into the room to ‘rescue’ you and he will even run through the clues with you to show you how to solve the puzzles and then escape from the room with you. When we were shown the way to get out, I personally thought we would never have been to get all the clues right if we made it to the fourth room. I guess that is why the difficulty level for the room was rated four out of five. 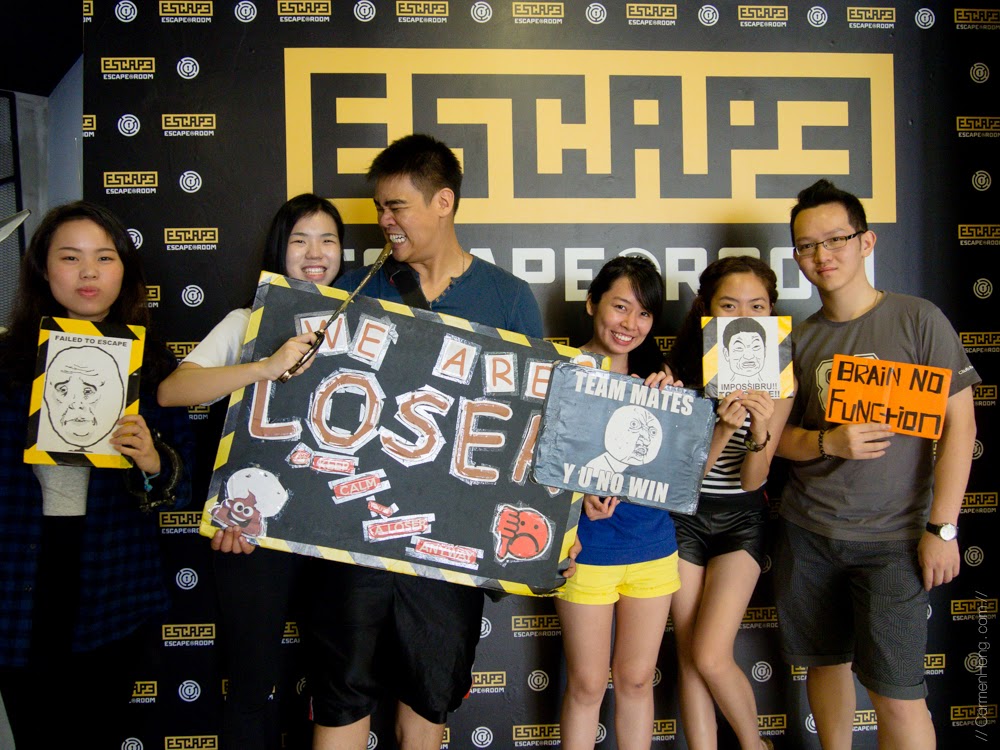 But all in all, I had a fun time with my friends and it was rather enjoyable albeit it leaving me feeling rather dumb. Haha! So, if you are interested to experience it for yourself with your friends, you can head over to Escape Room in Setiawalk then! 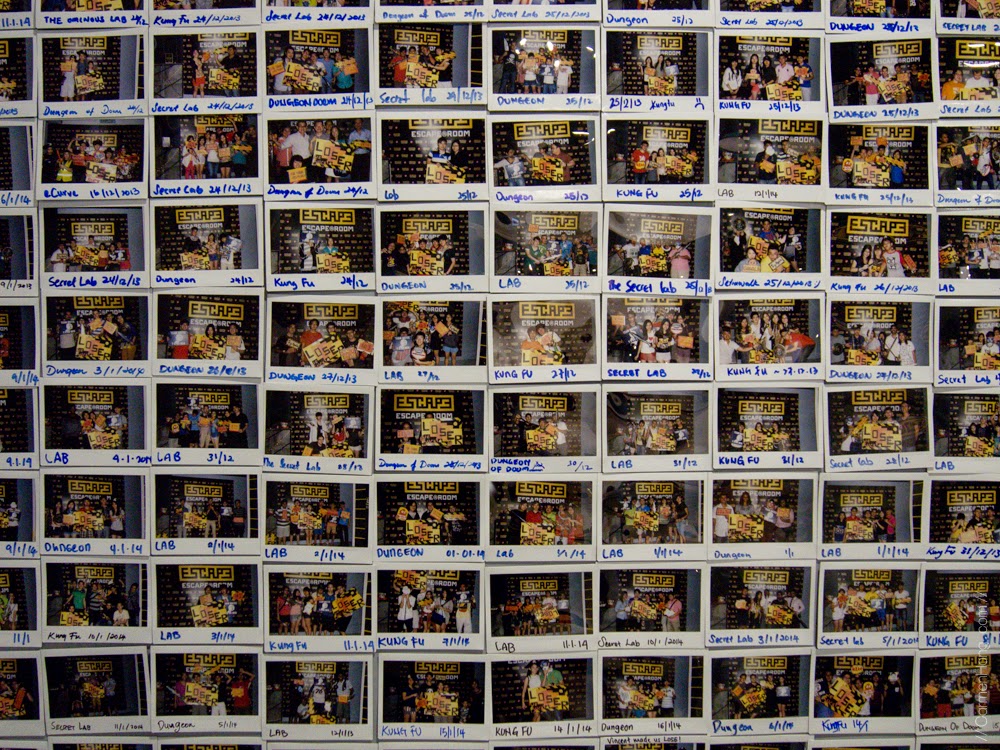