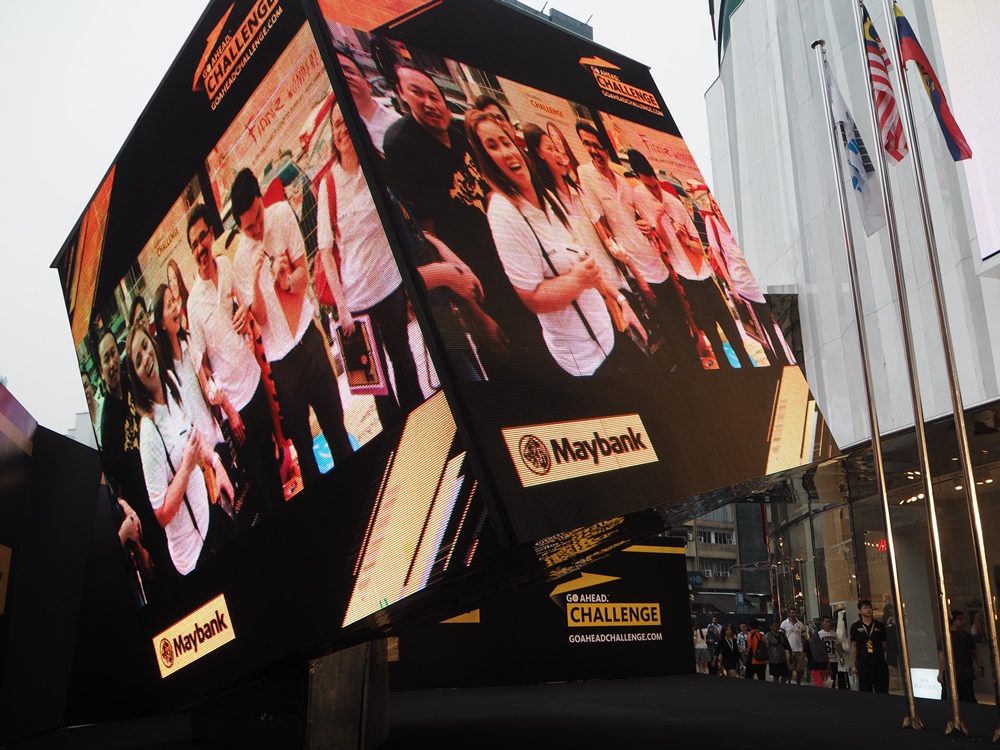 Already in its fourth year running, the Maybank GO Ahead. Challenge 2015 is a multi-disciplinary talent recruitment competition, with participants coming from up to 14 different countries including Malaysia. This year saw more than 23,000 applications received from various participating countries. Campus level competitions were held at 27 Universities across the region, with over 1,700 Challengers in total! If I was still studying in my campus, I would have taken the opportunity to participate in this challenge. 🙂
Similarly in every year’s competition, there would be a final challenge to be completed. For this year’s edition, 60 finalists from all across the world battled it out in Bukit Bintang where they were tasked to sell ‘happiness’ to members of the public – with each team designing and creating their business strategy for success. The teams are judged on how much money they manage to raise, which will then be donated to a charity of their choice. Hence it was only apt that the final challenge was called the Seasons of Smiles. 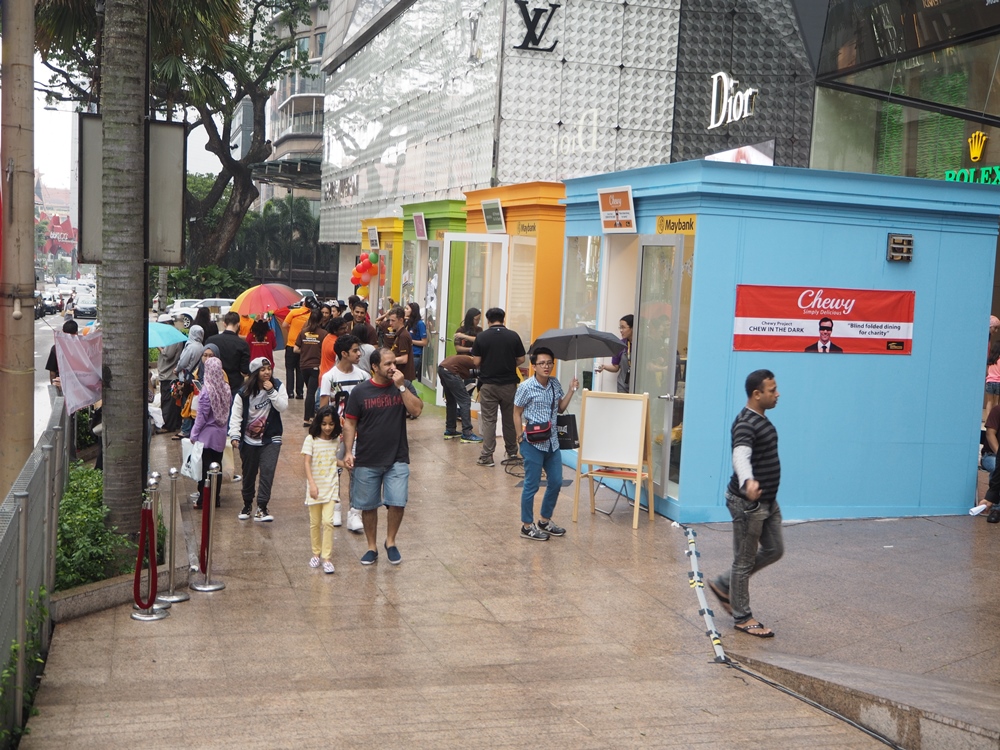 For the final challenge, the teams each set up a booth around Bukit Bintang, and ‘sold’ various activities and products to members of the public, with the theme being ‘happiness’. With offerings ranging from makeover sessions to personalised magazine cover photoshoots, each team attempted to make their customers days a little happier while raising money for a good cause.
Here are some of the pictures I taken at the Seasons of Smiles campaign, where I managed to try out some of the activities held by each respective teams in the booths. 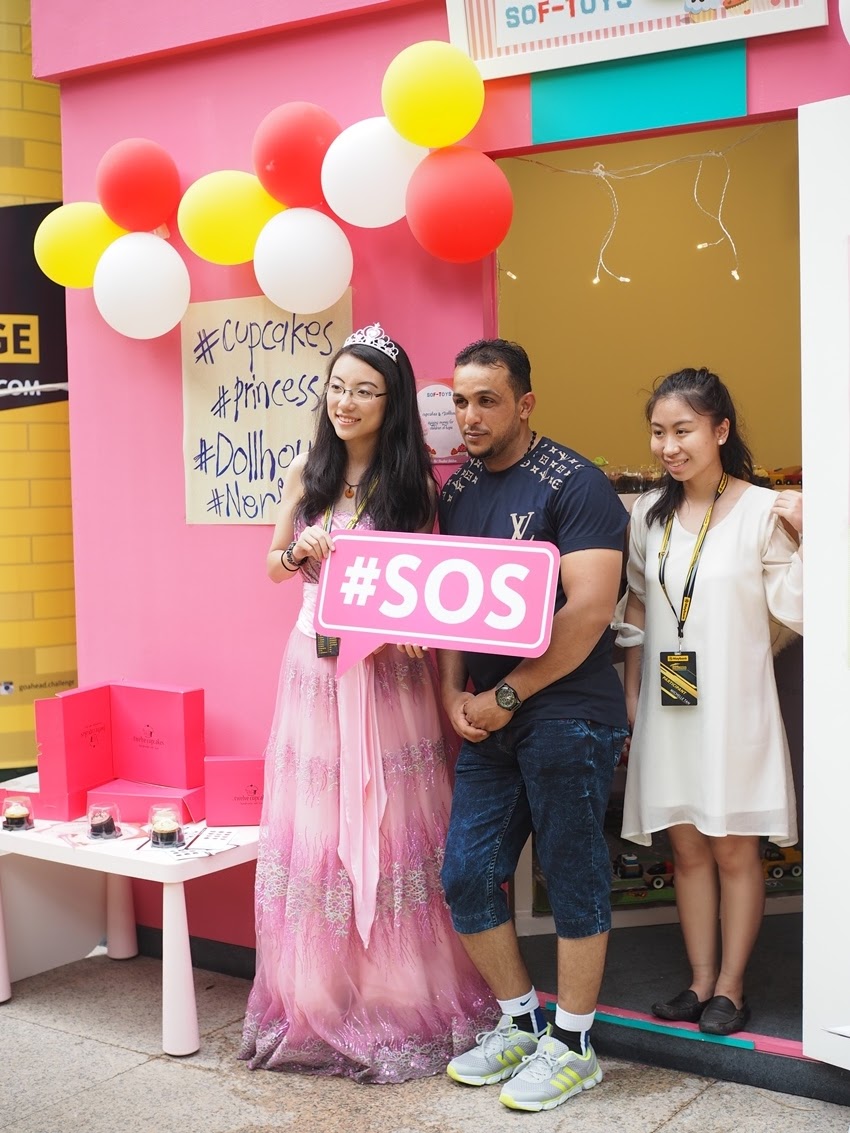 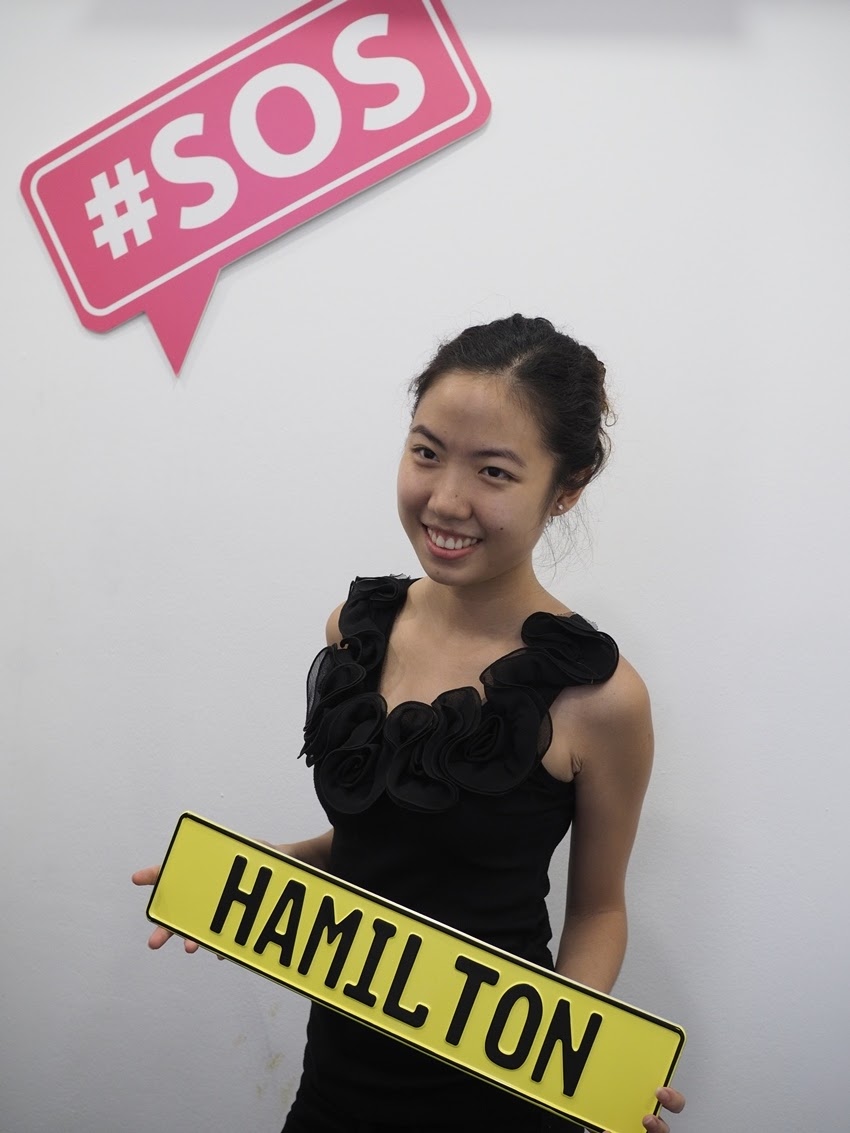 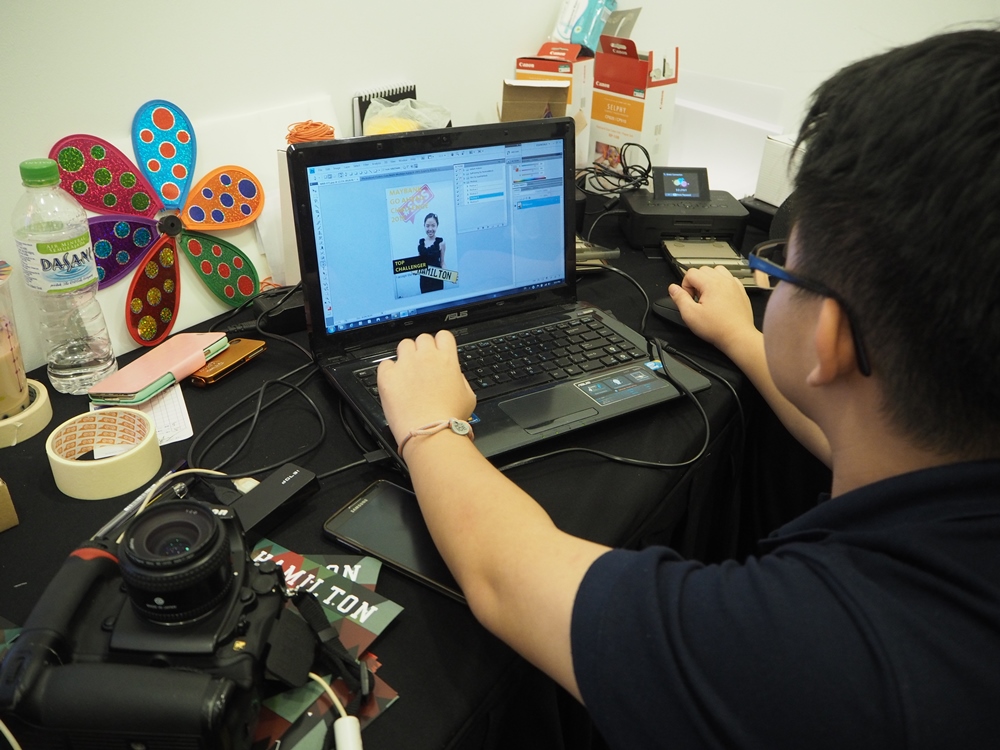 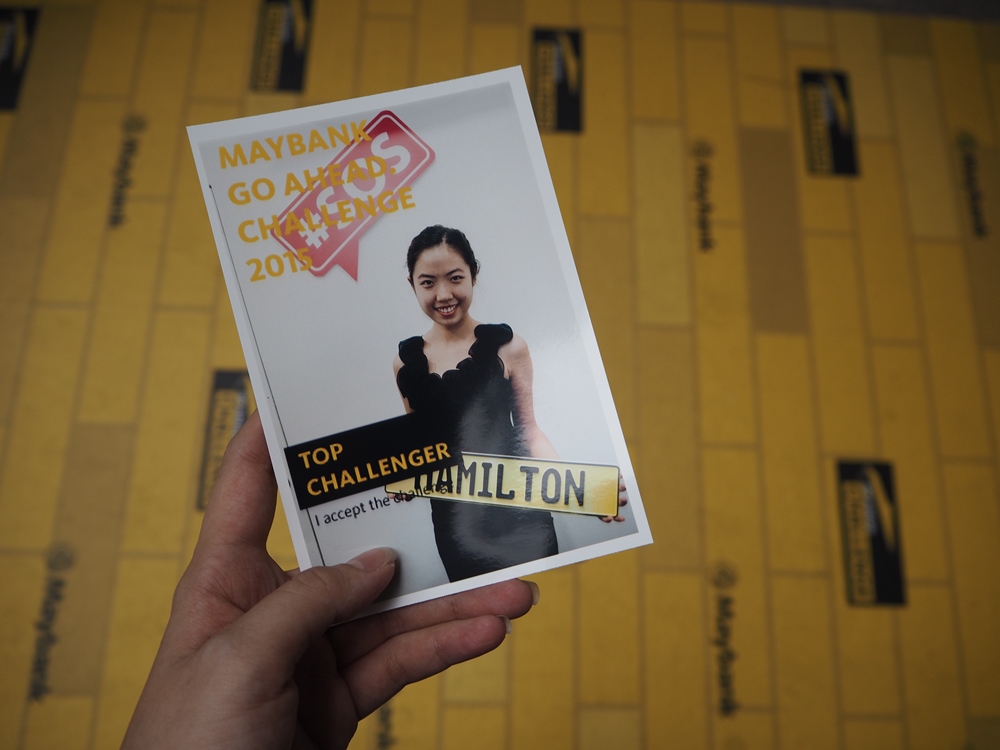 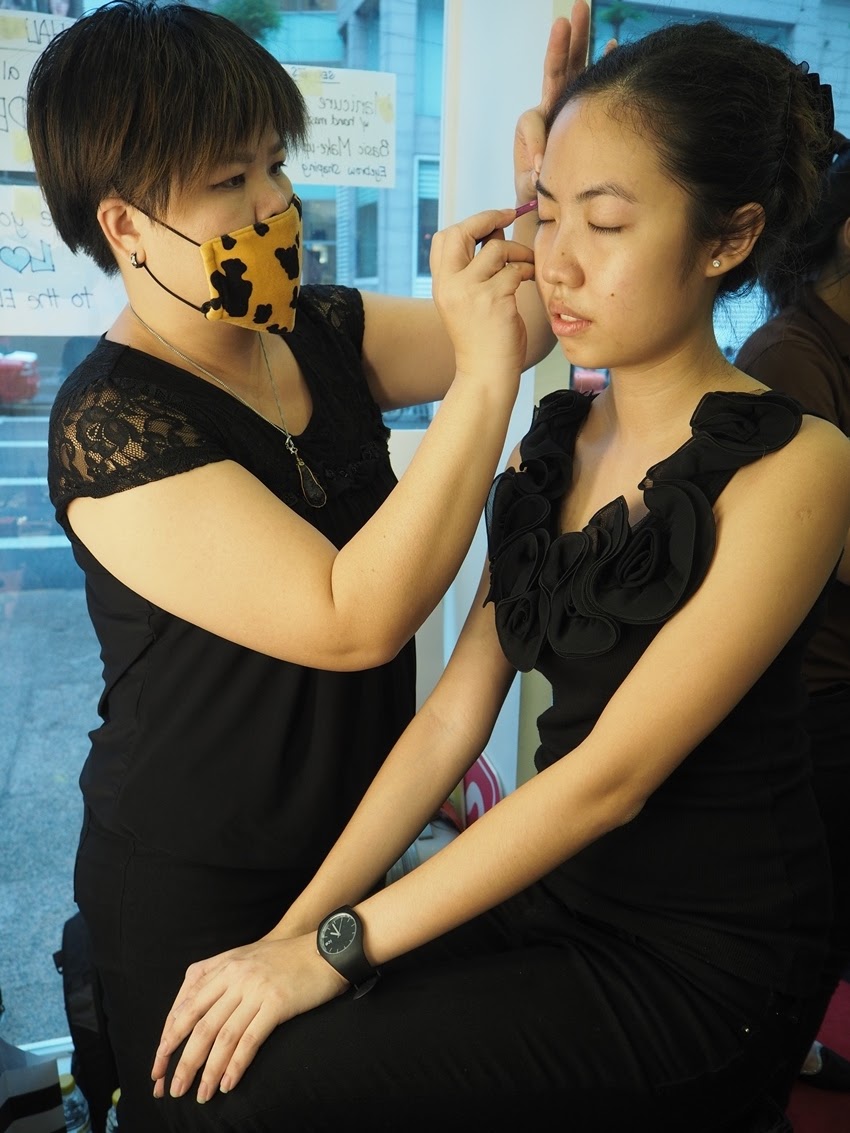 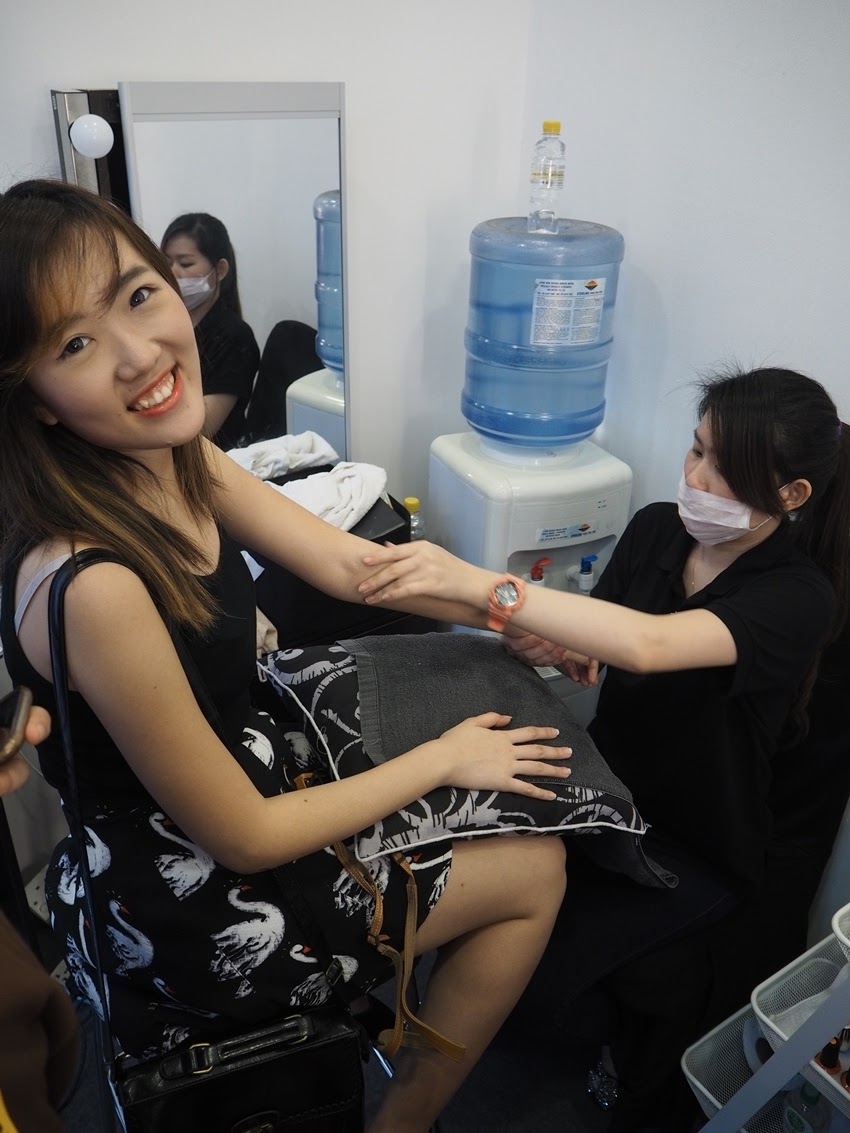 Of all the booths I visited, I really liked this one booth which got the theme supermarket for their case study and they came up with the game concept of shopping by estimating the groceries items be within a certain amount. 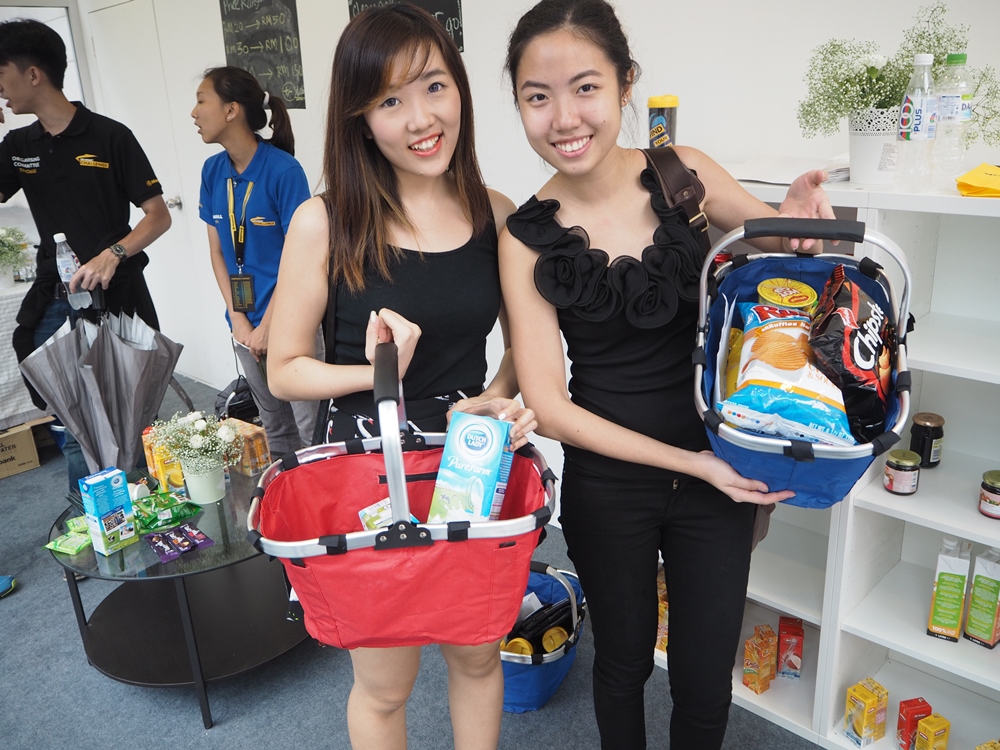 It was rather hilarious because  Fish and I spent quite some time trying to estimate how much each item was. The price range we were given was within RM49 to RM51. This experience gave us a glimpse of how we both would have been next time when we turn into aunties doing their grocery shopping. I’m amazed with the Challenger who had to put up with us both, it was hilarious! 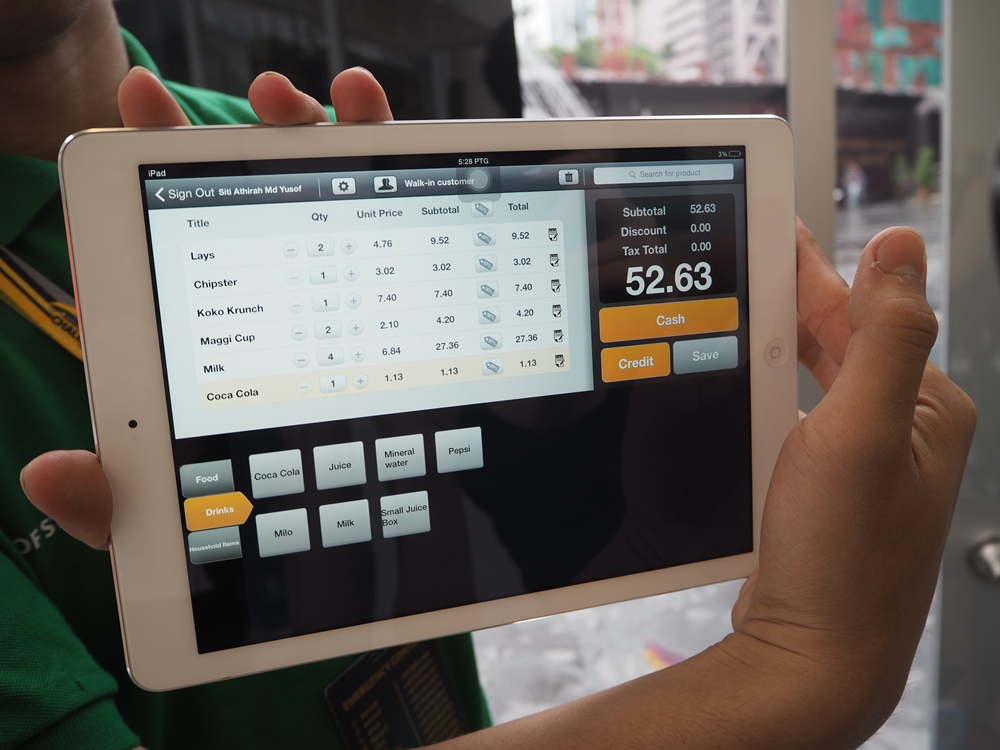 Another interesting booth was this booth which had an automatic hot-dog vending machine. Since I have mad love for sausages, I decided to give this a try. It was an interesting experience, although I suspect there was someone behind the machine dispensing the hot dogs. 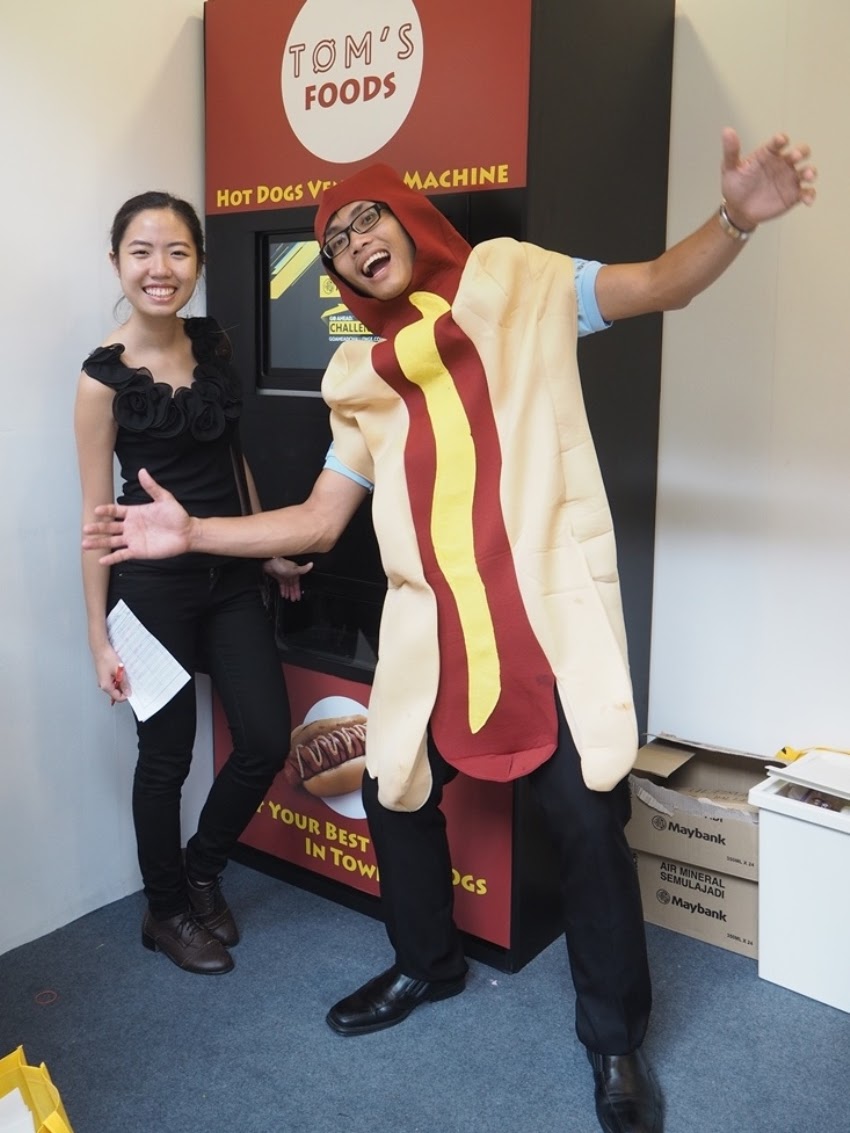 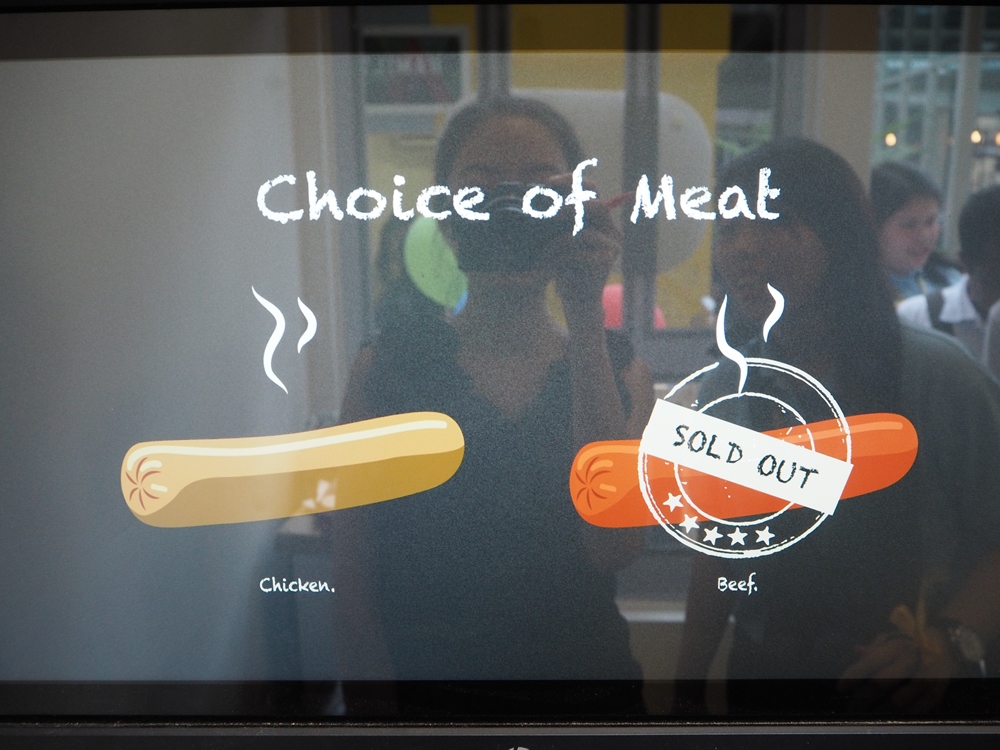 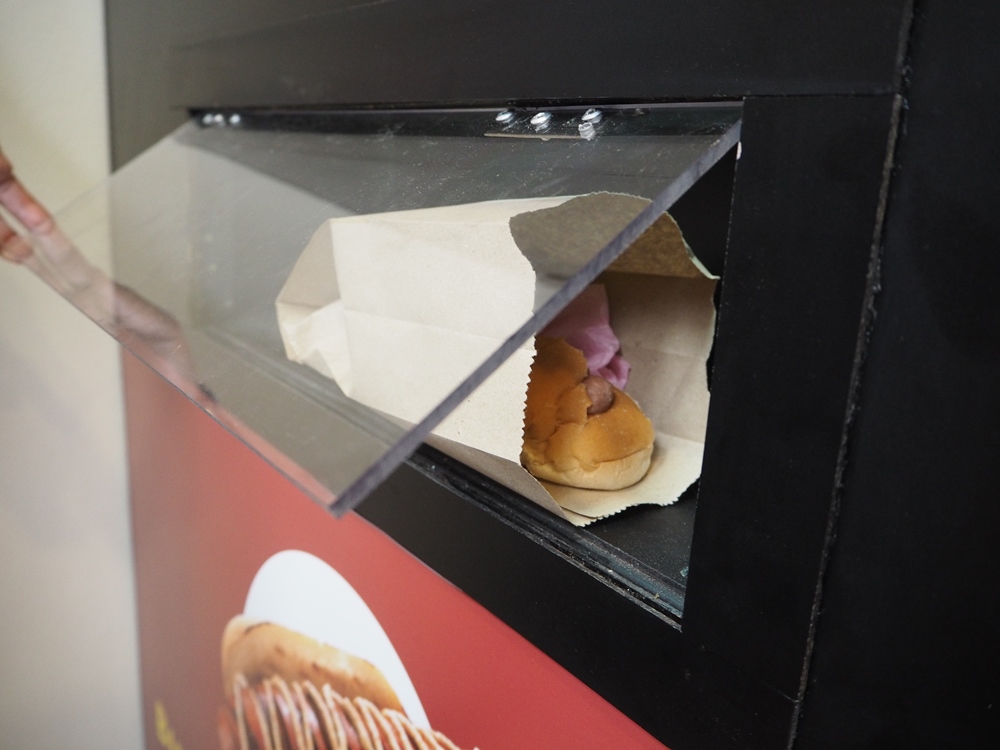 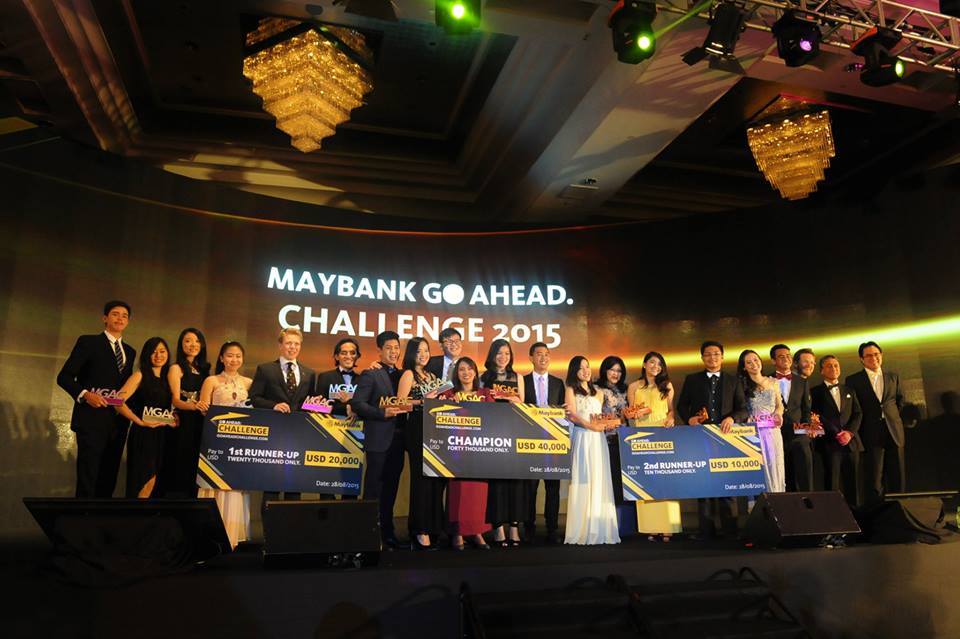 Compiling all the scores in the end, Team Star Wars  won the USD40,000 Grand Prize! Followed by Team Terminator, the first runner up which won USD 20,000 and the third runner up was Team X-Men which took back USD 10,000. Team X-Men also won the People’s Favourite Team award.
As for the Ultimate Go Ahead Challenger #UGAC2015, the first place went to Ricky Low Yin Lee who won an internship in the Maybank office in New York, USA. The second places went to Phyllis Ng Hui Li & Chris Watkins who won an internship in the Maybank’s London and Hong Kong office.
To find out more about the Maybank GO Ahead. Challenge 2015, the Global Maybank Apprentice Programme, and this year’s Challengers, visit www.goaheadchallenge.com. Alternatively, you can check out this Facebook page for more information as well ; http://www.facebook.com/RoaringCareers.
Till next time,
xoxo
Share