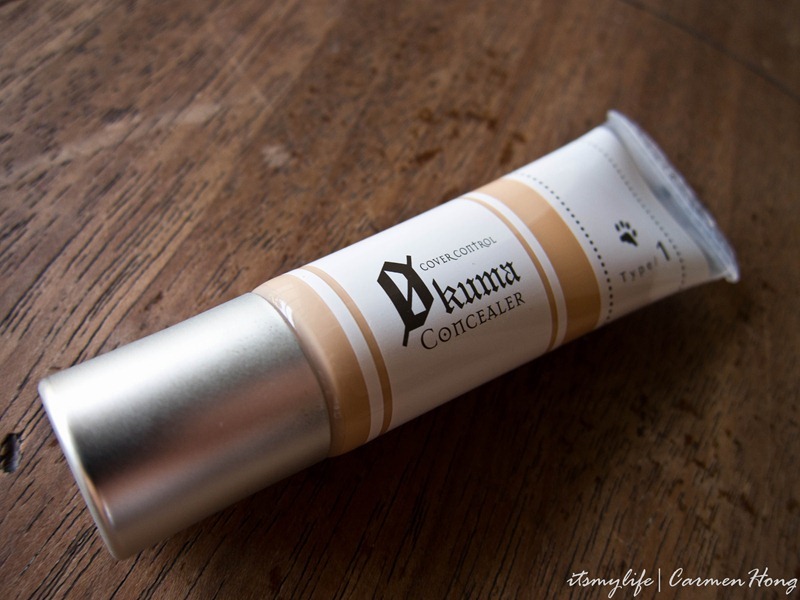 I have a confession; I could have probably been only like 12 years old when someone asked if I had been sleeping very late because he could see the dark circles under my eye. At 12 years old, my typical going to bed time was probably around 10 PM, like most normal kids at that age. Fast forward, my dark circles is now so much more obvious than then, and I have been on a hunt for a perfect concealer since.

Finding a concealer to cover up blemishes, was way easier than the ones for my dark circles. The usual problem is that the concealer doesn’t match my skin colour, so it ends up looking like a patch under my eye. But after using Zero Kuma Concealer, I may have found the perfect concealer for now. 😀

I have actually never heard of the K-Palette’s Zero Kuma Concealer, which by the way is a concealer specifically (not exclusively, though) to cover up the dark circles under the eye, until I read some bloggers’ review on this. Most of them gave this a good review and I was lucky enough to be sent one tube by the awesome Sarah Low. (Previously I was stealing my sister’s one. Heh.) Let me start on the review then, before I bore you further. Haha.

There are three type for the Zero Kuma Concealer range with #1 being Natural Beige, #2 Yellow Beige and #3 Orange Beige. The one I am using is the Type #1, Natural Beige. According to K-Palette, each of the three types are actually formulated to care for the under eyes area and to cover imperfections as well. Mine was Type #1 which was to provide coverage for dark circles and to moisturize that area too. They also said that this type was suitable for those who have tired skin due to stressful lives.This, Natural Beige shade is the most recommended one because most of us would find this shade suitable for our skin. Basically, it is the most common one.

Moving on to the packaging of the Zero Kuma Concealer; 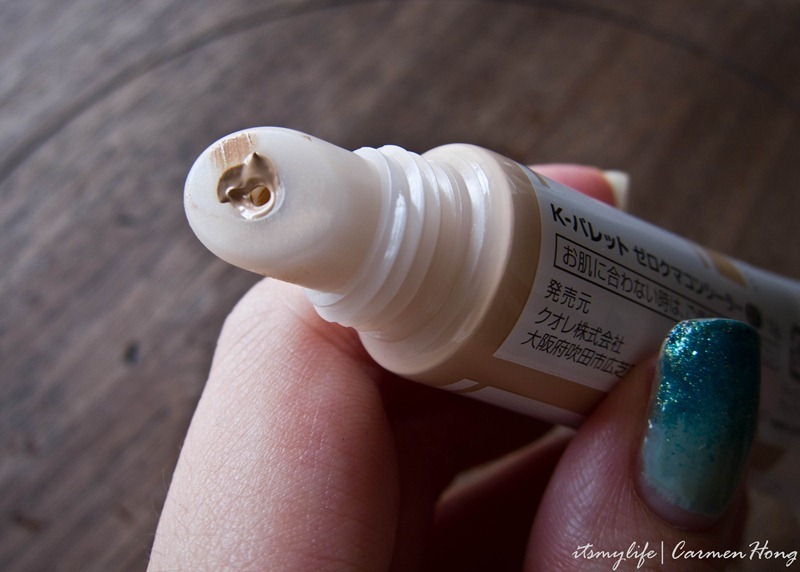 As you can see, the applicator is slightly slanted. I actually don’t see the point of this, because usually for under eye, the concealer is blended using the finger tips. It’s not like we’ll use the slanted applicator, but maybe there was a reason to that, which I don’t know. The first time I used this, I squeezed a little too much, and it’ll end up collected on the edges or the rim of the applicator, as shown. This happened when I placed the product on the back of my hand.

And now, moving on to the product itself; 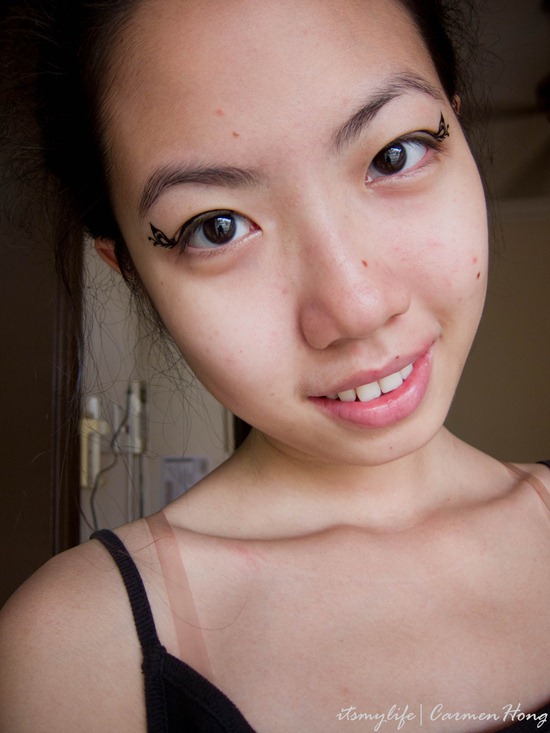 This is a picture of myself without any make up on at all, my sans make up / naked face. I only have on the sticker eyeliner. And the next picture will show you how I look with the Zero Kuma Concealer on. 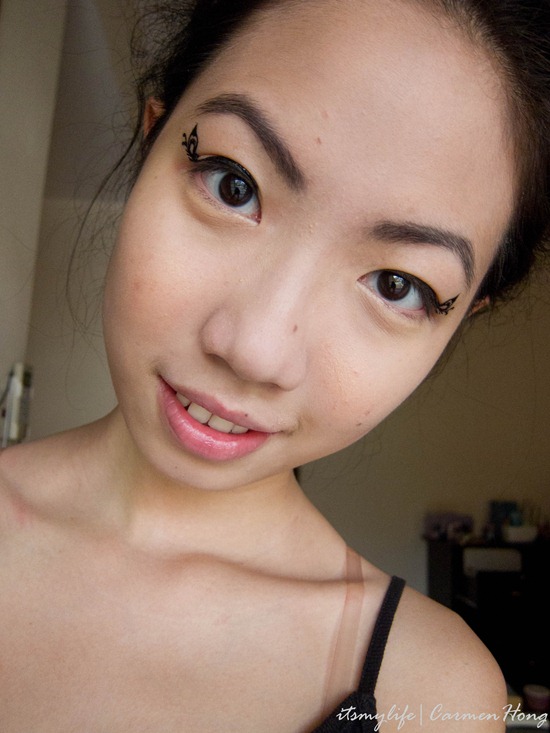 In this picture, I have applied the Zero Kuma Concealer along with the BB cream, blusher and used the eyebrow pencil too. You can really notice the huge difference in the before and after picture. Before the concealer, I look tired and dull despite smiling. Haha. But after the concealer (and everything else), you’ll find that I look more radiant. These two pictures may not be the best comparison because, of the different lighting and also, I put on other make up in the after picture.

Luckily, I did shoot just my eye; the before and after. 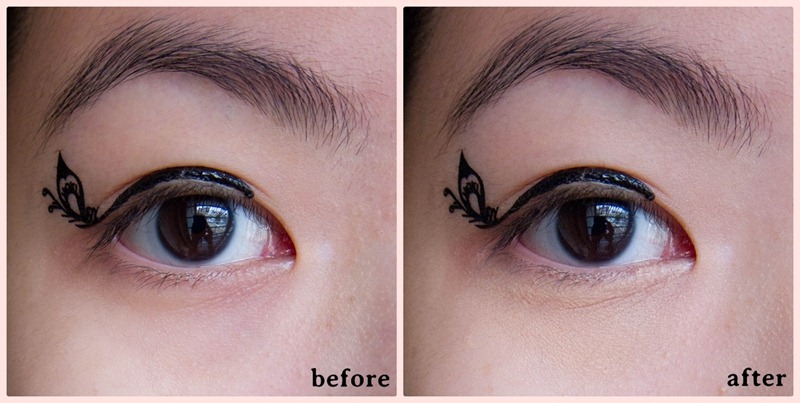 Here you’ll see that the Zero Kuma Concealer provide very even coverage and managed to cover my dark circles. The shade is also almost to my skin colour, in fact I can just wear this concealer out without any BB cream or foundation on, if I wanted to. I find that the product was thick and pigmented but it was easy to blend. However, you’ll have to watch the amount you put on, because too much of it would make it cakey.

I absolutely love love this concealer, and I’m glad to say that my hunt for the prefect under eye concealer ends here. 🙂 There is nothing major that I do not like about this except maybe the applicator. And also, it does make the fine lines a bit more obvious, but still at an acceptable level. This retails at RM44.90, you can get it at SASA, Guardian and Watsons.