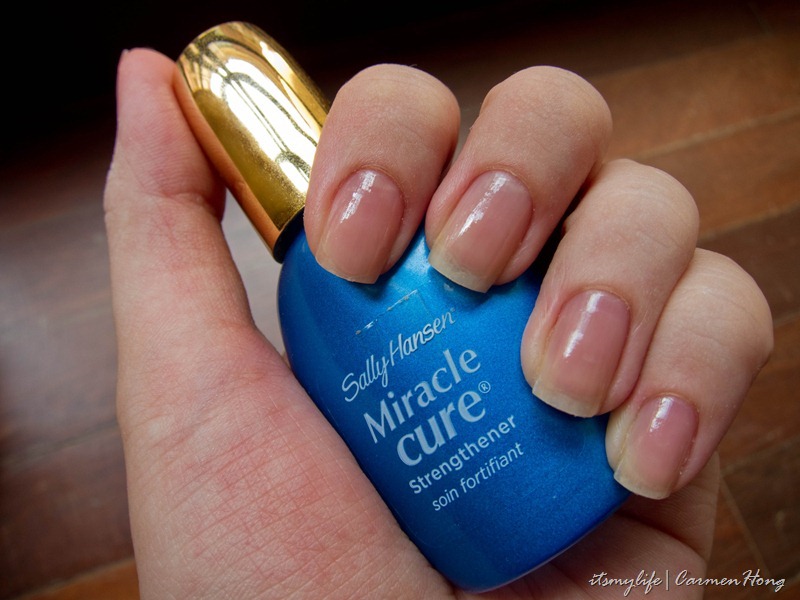 I hope I do not sound like I’m boasting if I say that I am thankful to be blessed with hard nails; my nails generally don’t break off easily but they do chip and the edges do crack if I’m doing too much house chores. So, when it comes to things like that, product like the Sally Hansen Miracle Cure Strengthener should come in handy. After all, it is supposed to strengthen my nails and prevent it from chipping. 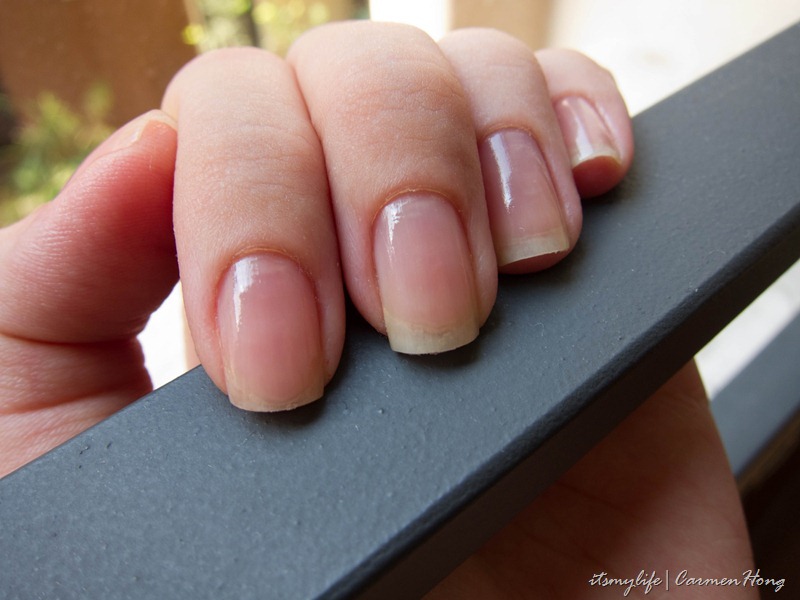 This is a product I wouldn’t recommend, because I do have another nail strengthener which I use and I personally found them to work really well. That one is from The Face Shop and is much cheaper by one-third compared to Sally Hansen. (Will probably do a review for that soon! Watch out for that.)