A couple of days ago, I blogged about trying Kin Kin Chilli Pan Mee for the first time ever in the Chow Kit area. (Funny thing was that although the pan mee wasn’t fantastic, I find myself craving for them now). I was around the Chow Kit area for another round of street shooting with a couple friends, it’s one of Robin’s favourite place to shoot.
As we were making our way to the pan mee shop, the skies were gloomy and I was worried it might rain. Even though, we were shooting indoors (inside the market), I know the pictures would turn out greyish, so I thought to myself, if it did rain, I would just shoot in black and white. That’s an easy way out, and shall I add lazy too?
It didn’t rain in the end after our breakfast. In fact, the sun was shinning gloriously, for which I am extremely thankful for. We managed to shoot the streets leading to the market and then at the market itself. I was told the market would be worse than the Pudu one, but honestly I still think Pudu is awful. I have yet to shoot there, but I have been there with my parents and it’s always so crowded inside there. Chow Kit is less crowded but it could have been due to the public holiday.
I had not intended to post process my pictures into black and white initially, but I did not like the colours as it was when I captured them. In most of the pictures below, I found the coloured version too distracting from what the picture was supposed to convey or feel. (I mean these are in my opinions at least.)
I will post another set of pictures from the streets of Chow Kit in colour, look out for that other post. That is very colourful!
* * * * * * * * * * 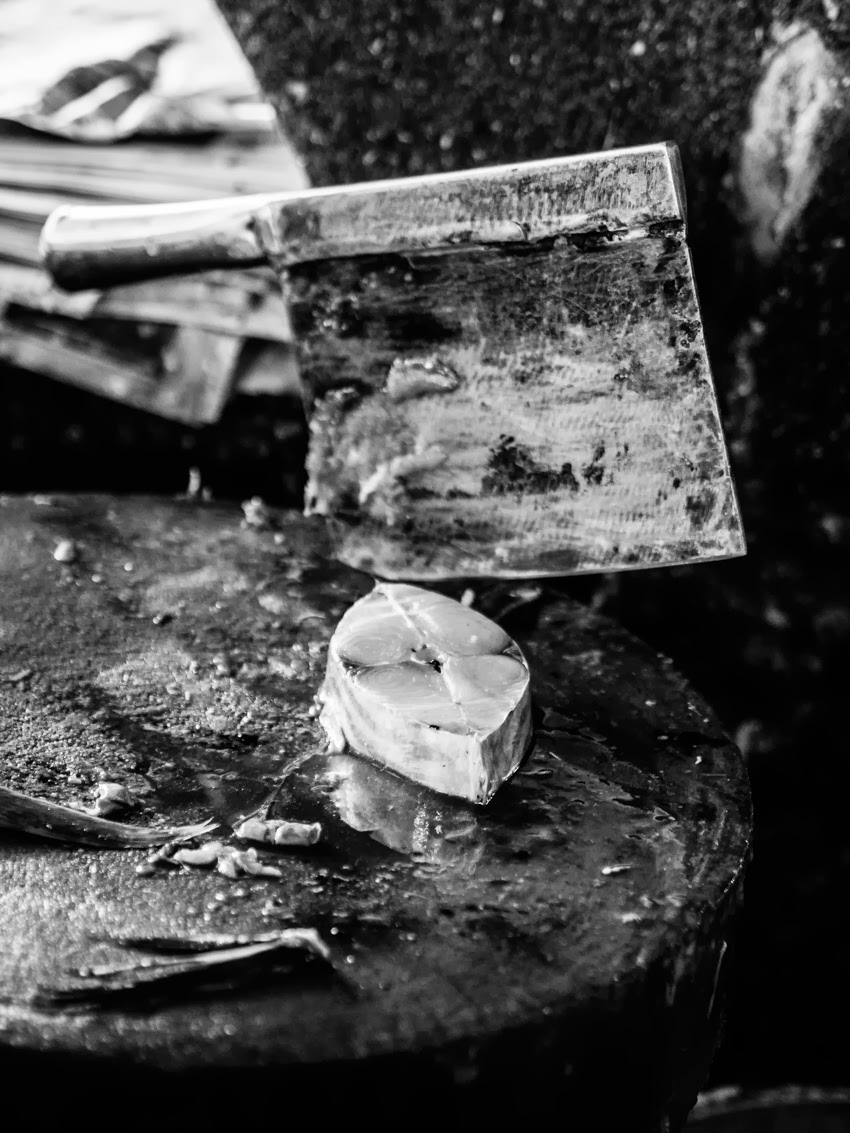 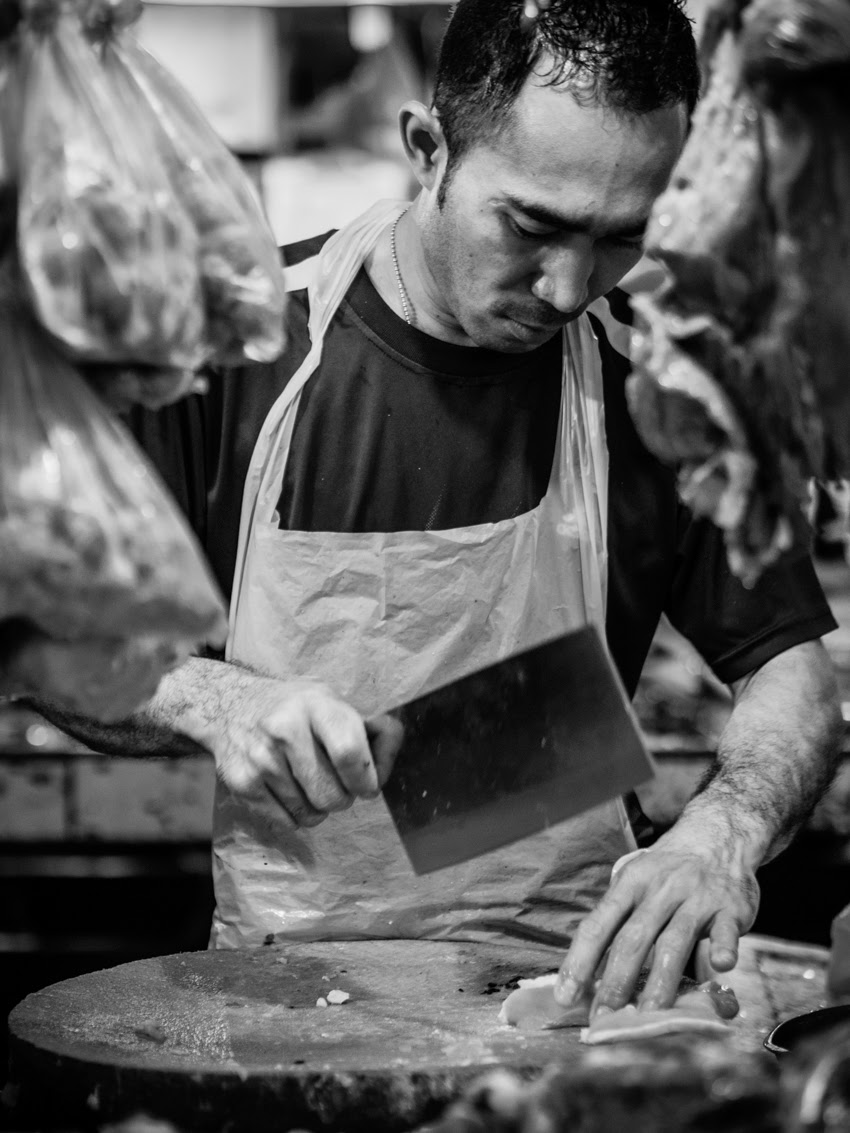 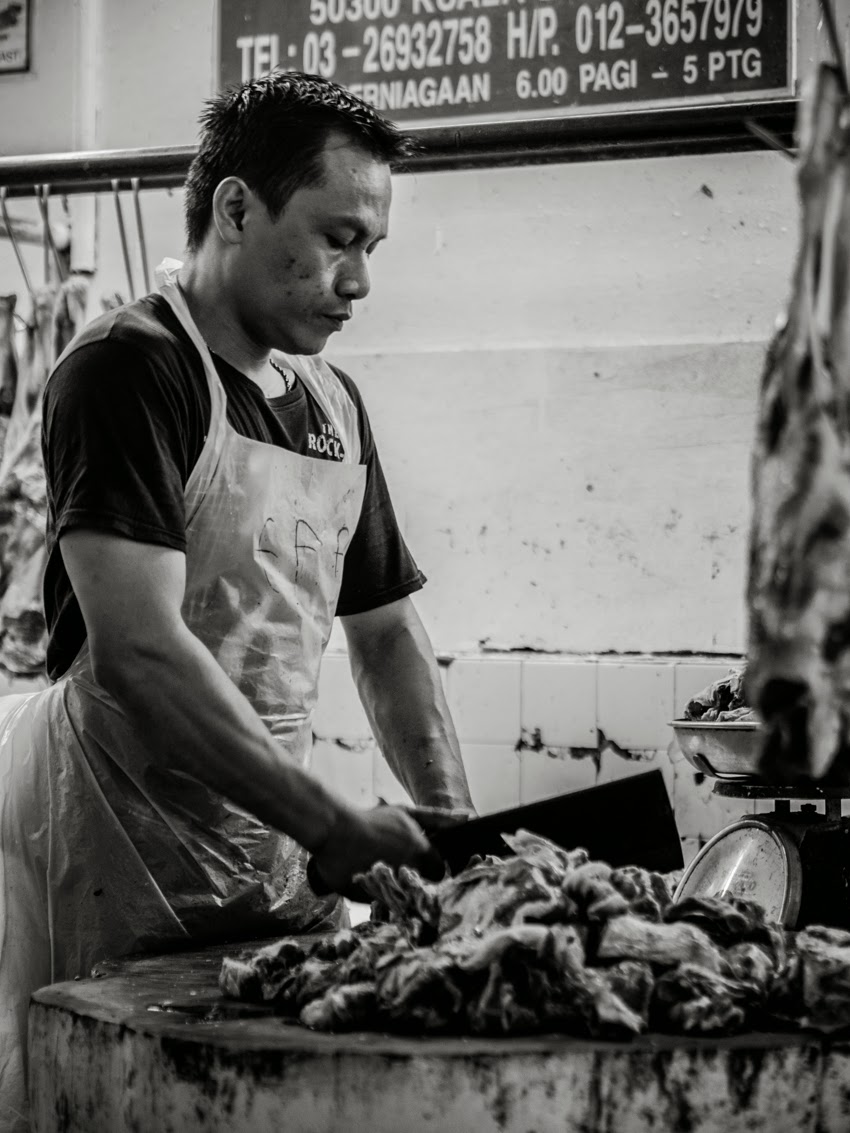 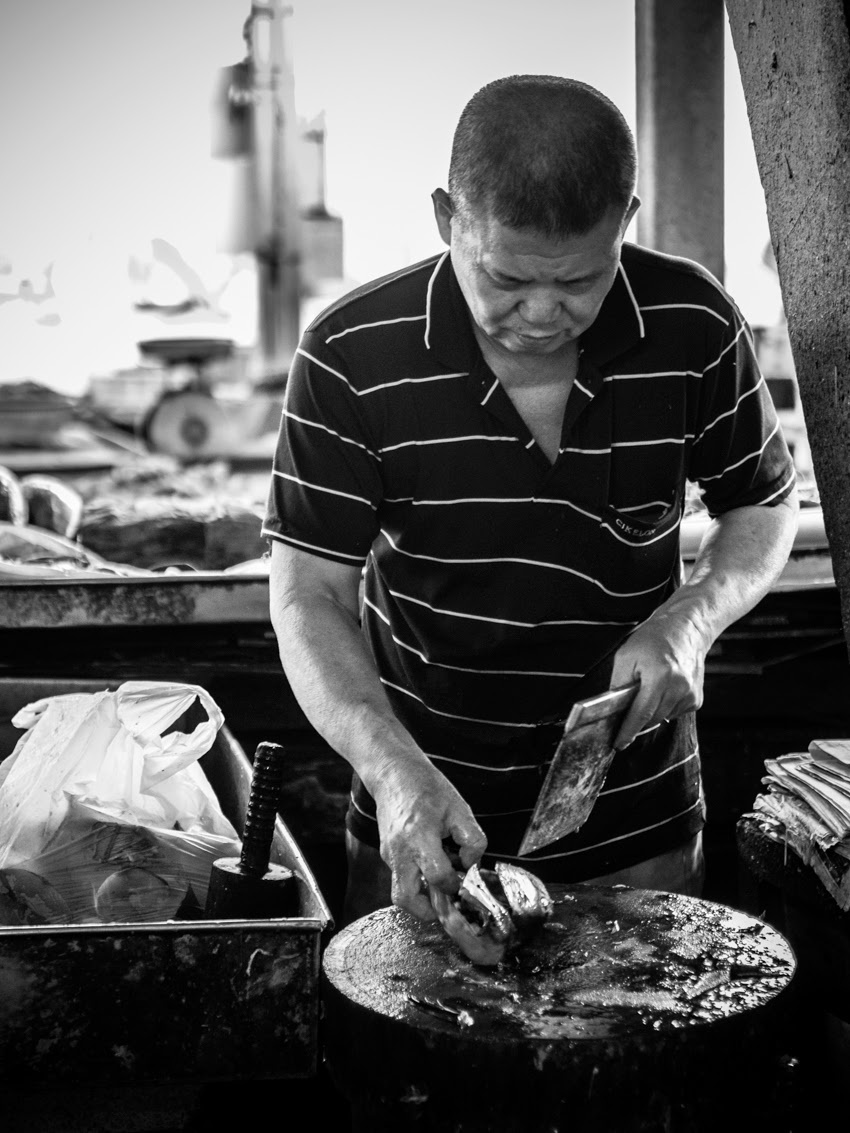 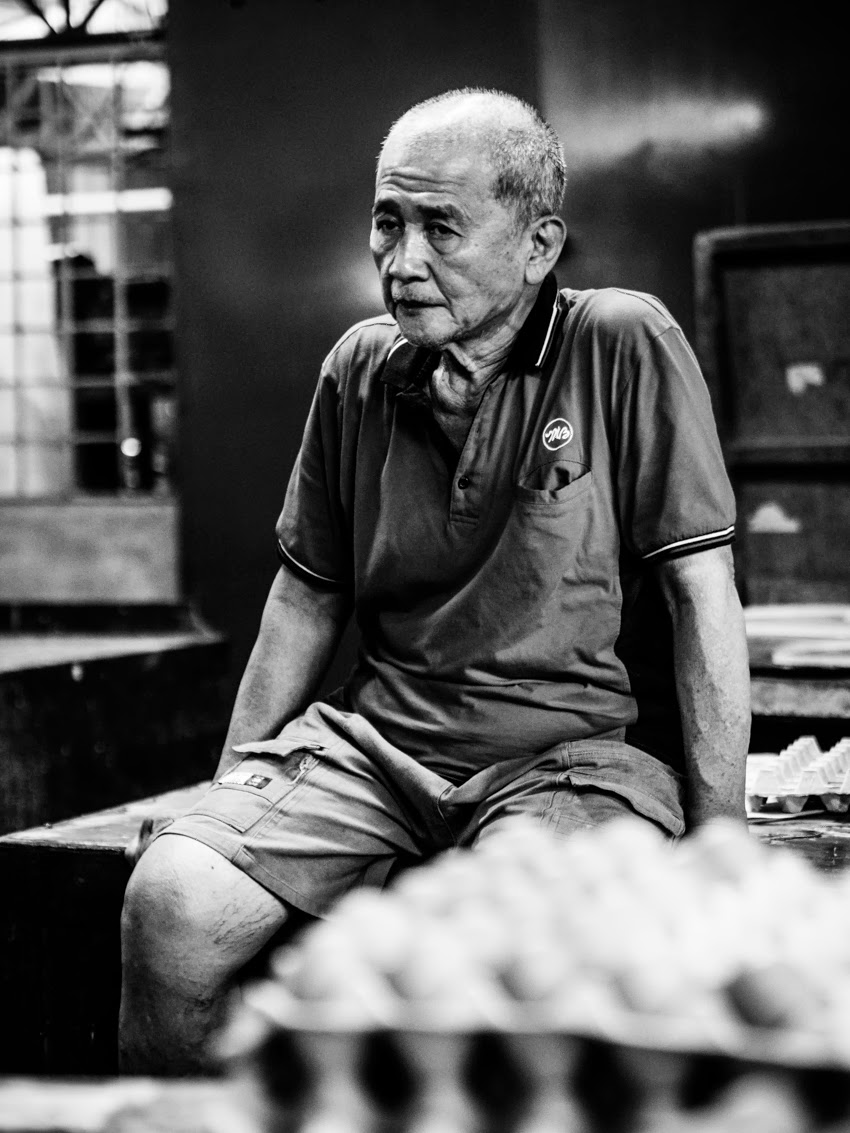 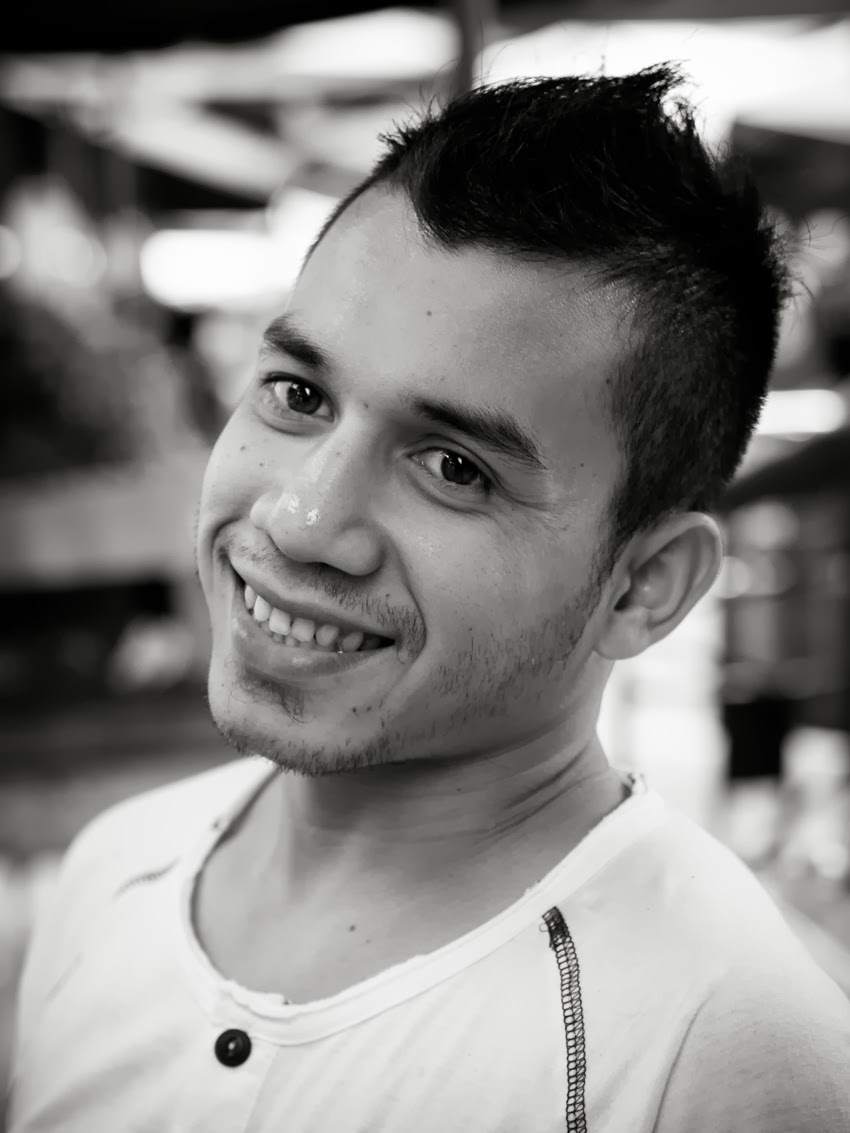 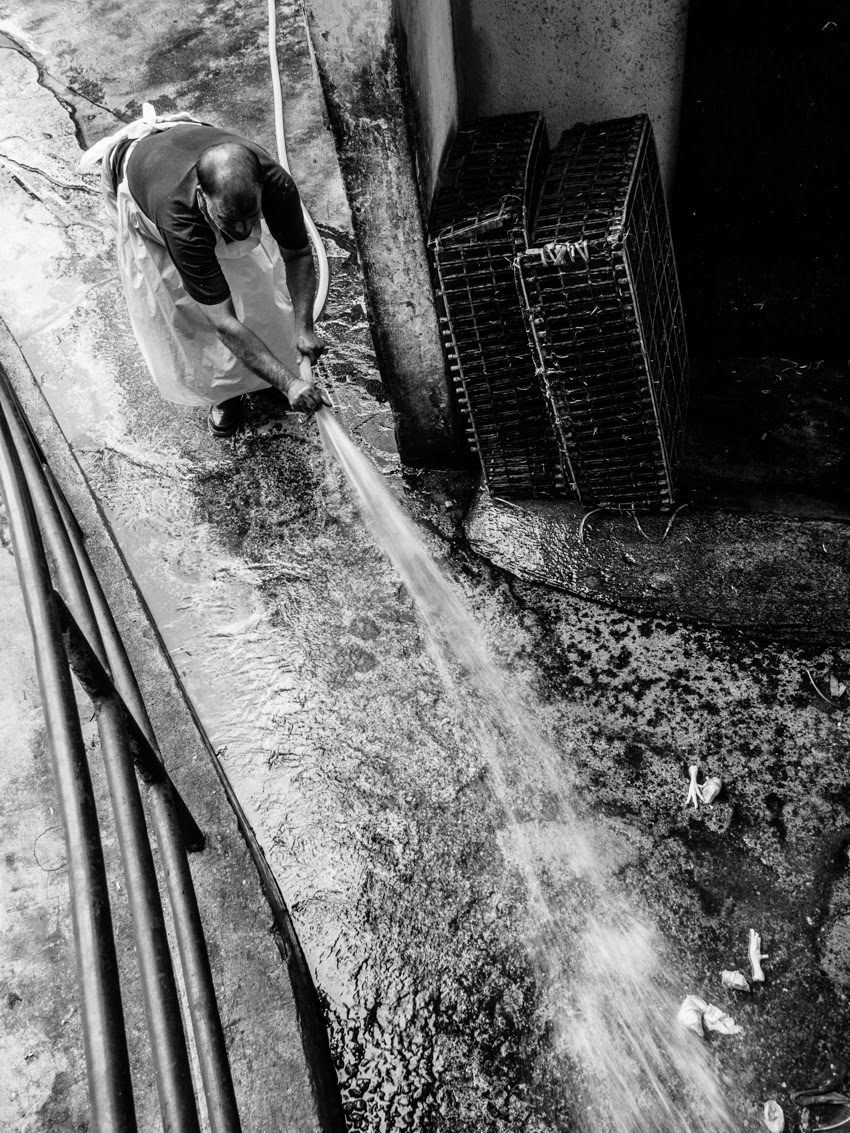 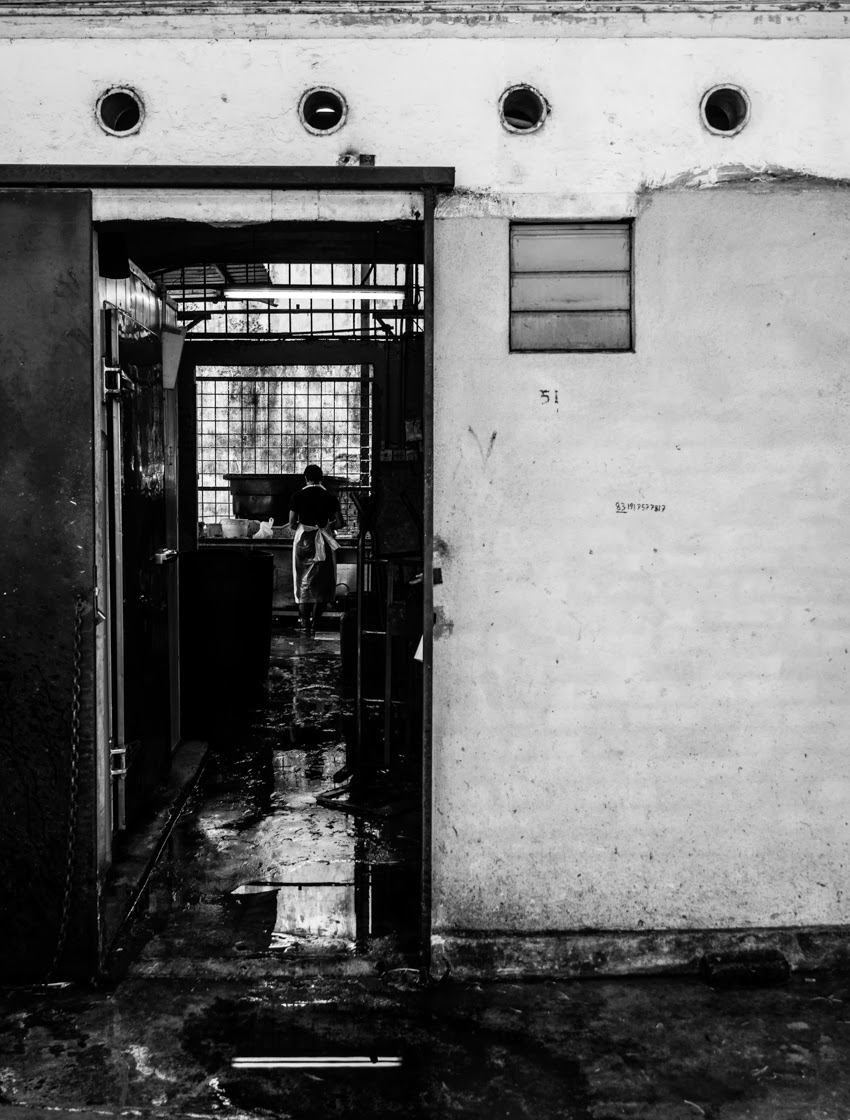 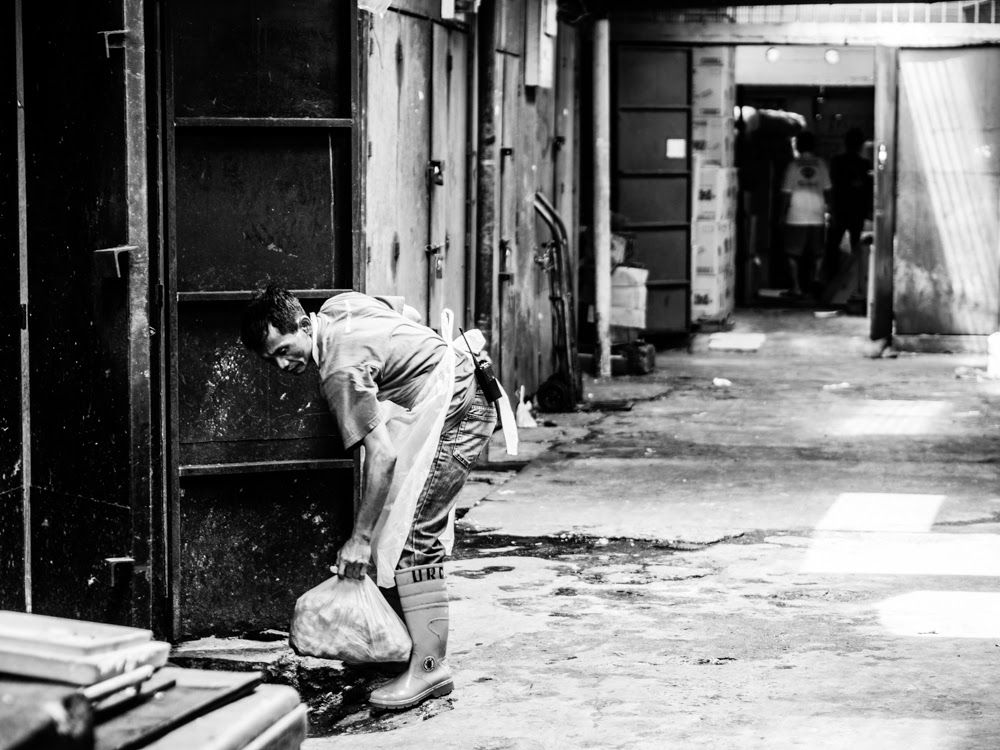