About a month ago, one of my dreams came true and you must know that most of dreams are ones which are rather ambitious. For proof of that, you can have a look at my Travel List where I dream to go to some of the exotic places in this world. Anyways, you get my drift that it is not often that my dreams come true. But there is this one dream that that came true and by the title of this post, you know what that dream was.
I don’t remember exactly when I started listening to Ed Sheeran, but I remember when I first listened to his songs… I feel in love with the Wake Me Up, Kiss Me, Sunburn, Small Bump, Cold Coffee  which was from his first album “+” and also songs before he released that first album. I mean how can you not fall in love with the way he write these lyrics. To further illustrate how amazing he is, I stumbled upon this some time back and I’d though of sharing it here. 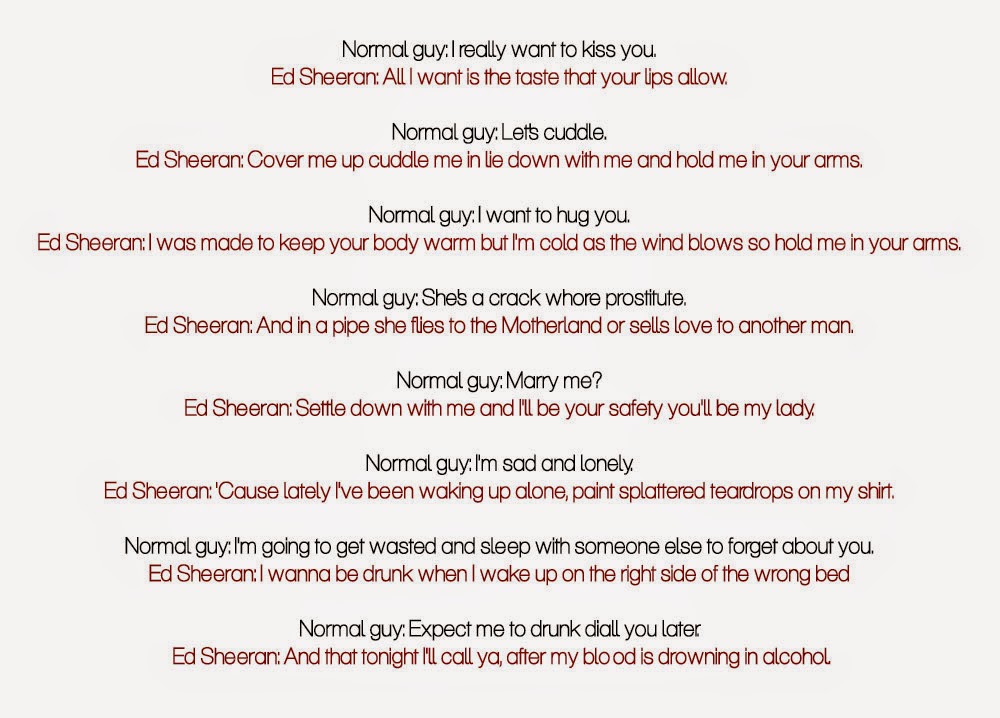 It’s hard not to fall in love with someone who writes his own songs and then sings them in just the most amazing way he usually does. I could go at lengths about just how much I’m in love with Ed, but that sentence right there, that pretty much sums up how I feel about Ed Sheeran. And it is then, that I decided it would be my dream to hear and watching him sing live. All this while, I have only ever thought to be able to catch him overseas.. Maybe in the UK or Australia. I never thought he’ll actually come by Malaysia to perform! Boy, am I glad he did.
I still remember when I found out when the tickets were going to be sold, I was so anxious planning it out with about Emily Choong; like what time shall we reach there and to organise our strategy of securing our previous tickets. I’m so glad I had her to be crazy with me, or else I would end up doing this all by myself. We ended up being the first in line for the tickets and yes, one of the first few in Malaysia to have the tickets!
So, fast forward to many months later to 16 March 2015, Ed Sheeran was performing live in Kuala Lumpur Convention Centre. Like most concerts, photography wasn’t actually allowed. Up till today I don’t quite understand why the concert organisers are so strict on that, but then again, if photography was allowed you’ll find so many cameras blocking the view.
And now comes the part where I decided that I somehow needed to immortalize my whole watching Ed Sheeran live experience and so, I sneaked in a camera. Now, before the day of the concert arrived.. I thought hard which camera I should take. There are a few factors that I needed to consider. Size plays a huge factor and then zoom capabilities of the lens. Also, I needed to get a camera which shoot sharp pictures as well. My ideal set up would be the Olympus EM5-II with the Olympus M.ZUIKO DIGITAL ED 40-150mm f/2.8 PRO Lens.
But that combination itself was too huge and heavy. I could never walk into the halls if I had those two. So, I thought a little longer and then I realised that I really wanted to play it safe, meaning I would have to pick a smaller camera to bring in. This camera would have to be able to capture reasonably good pictures with zoom lens since I could end up having to shoot from a distance.
And that’s when I decided on taking the Olympus Stylus 1. It isn’t a Micro Four Thirds camera, but rather it is a compact camera. Yeaps, you heard me right. I settled for the Stylus 1 compact camera in the end, because;
So, those are the reasons why I chose the Stylus 1. I was confident that I would be able to bring it into the halls and yes, it will be able to give me the results with good quality pictures. And so off I went to the concert. I did manage to sneak it in and the guards didn’t even notice I had the camera with me. I’m pretty much ecstatic that I managed to do so. I won’t babble on any further and I’ll instead show you what I managed to capture that night. 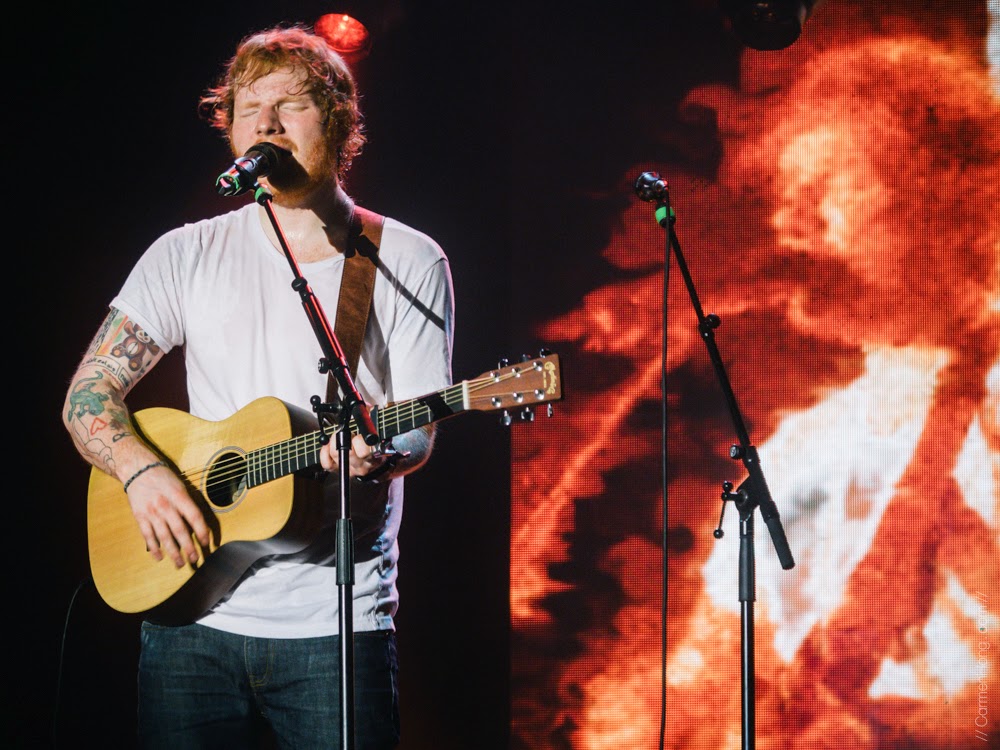 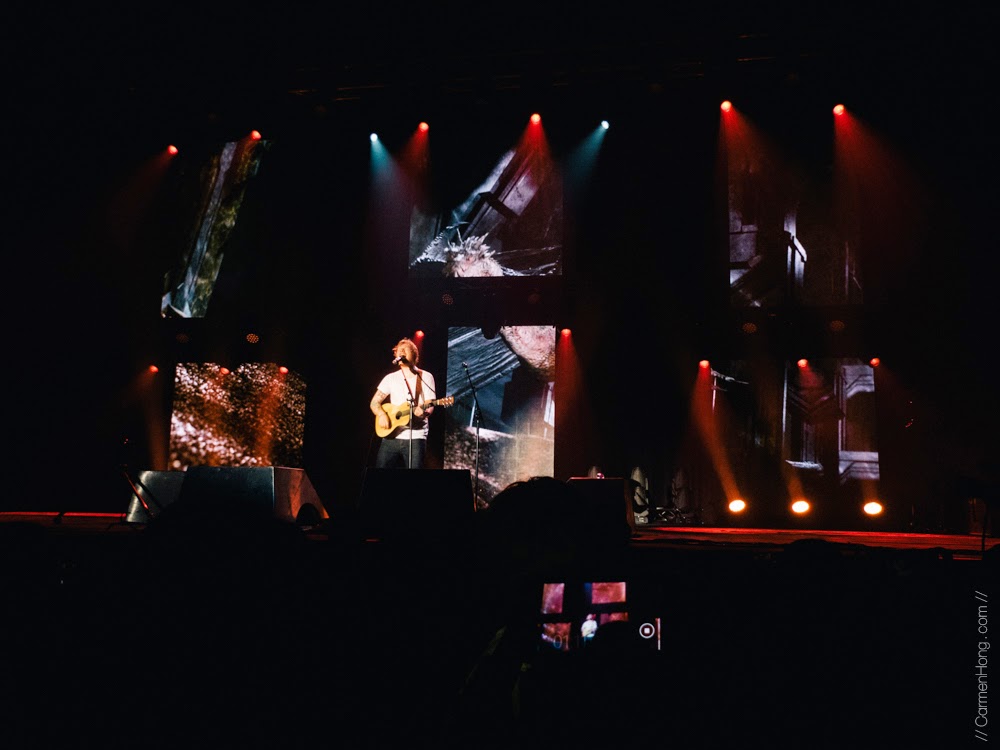 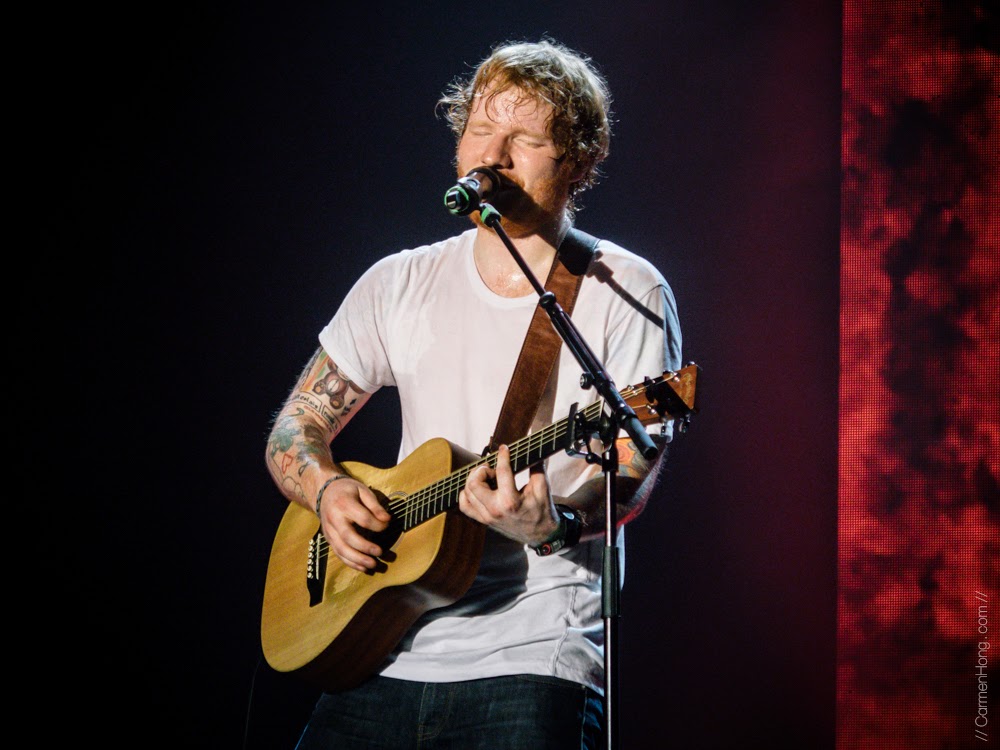 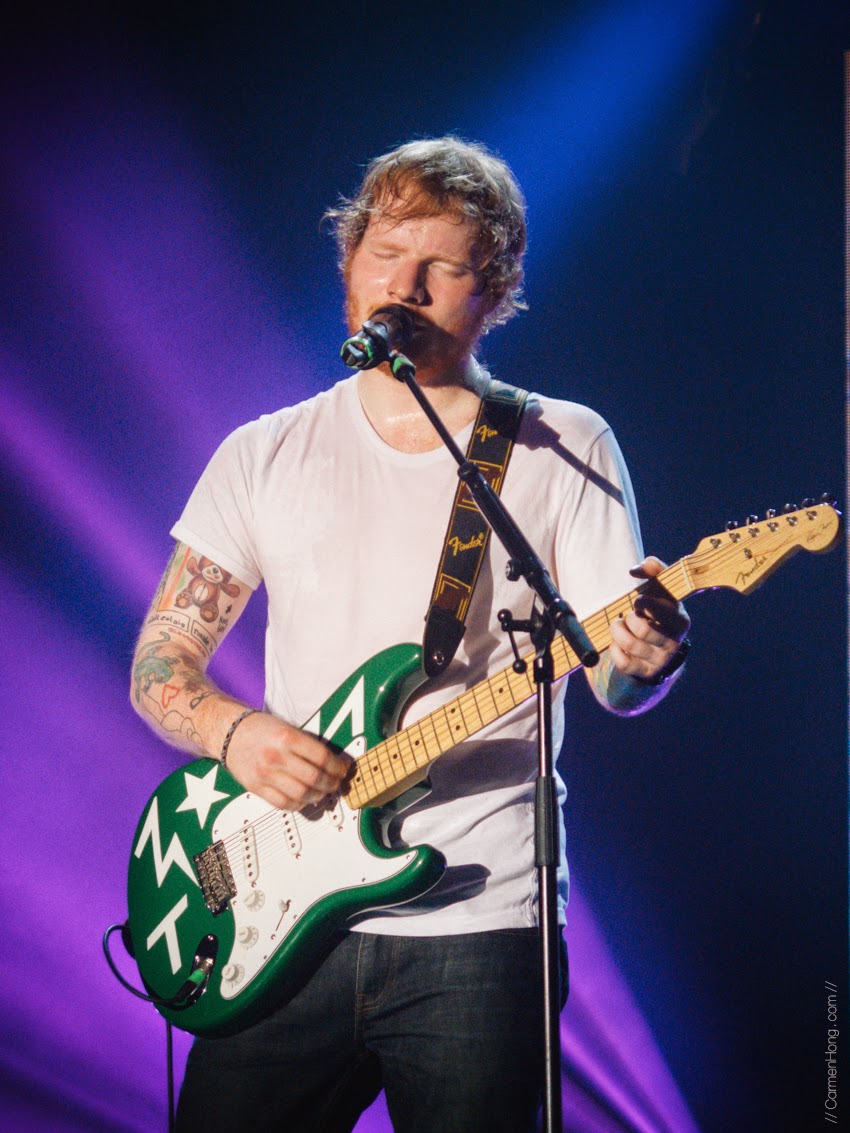 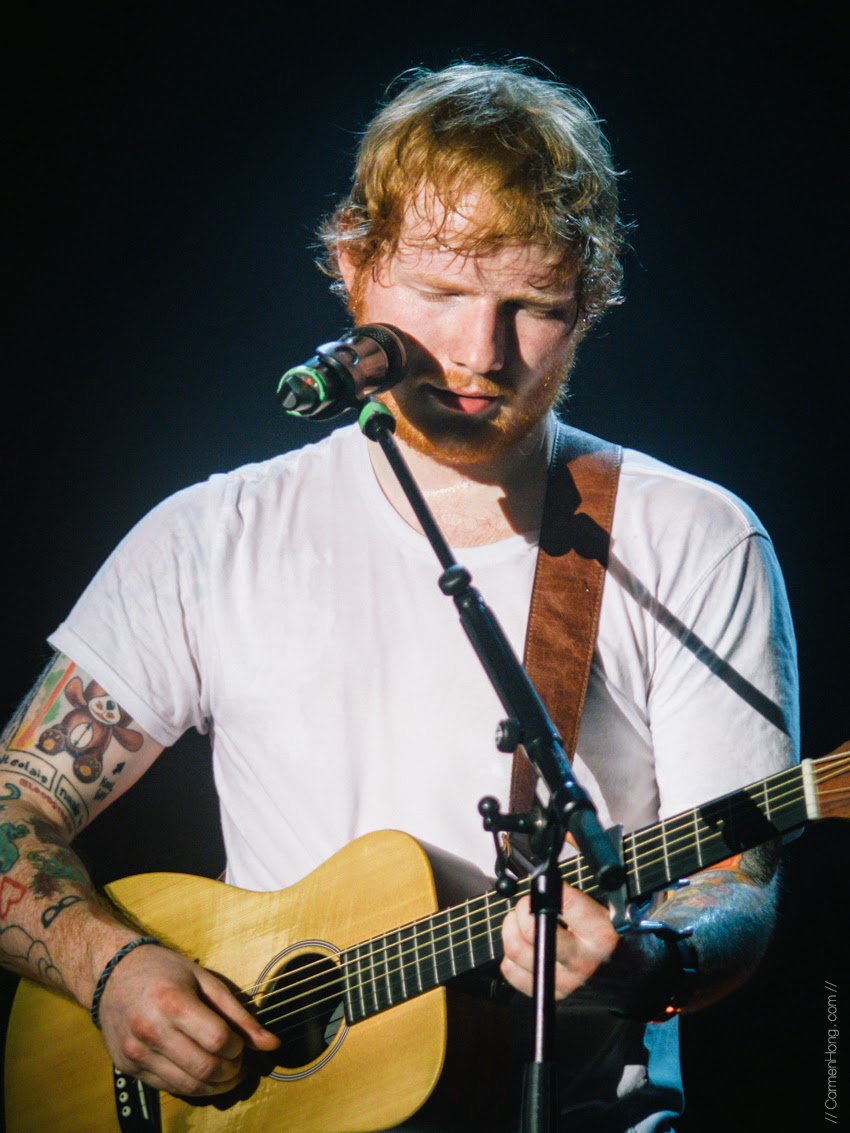 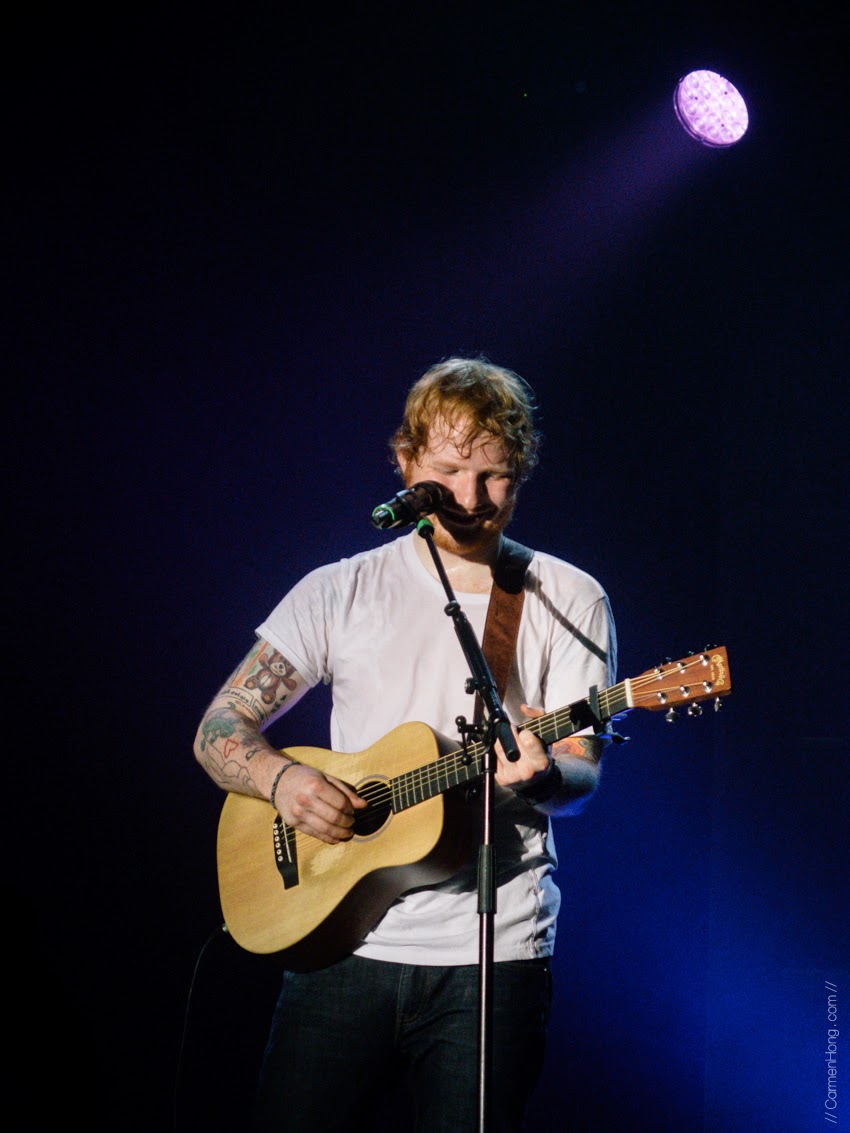 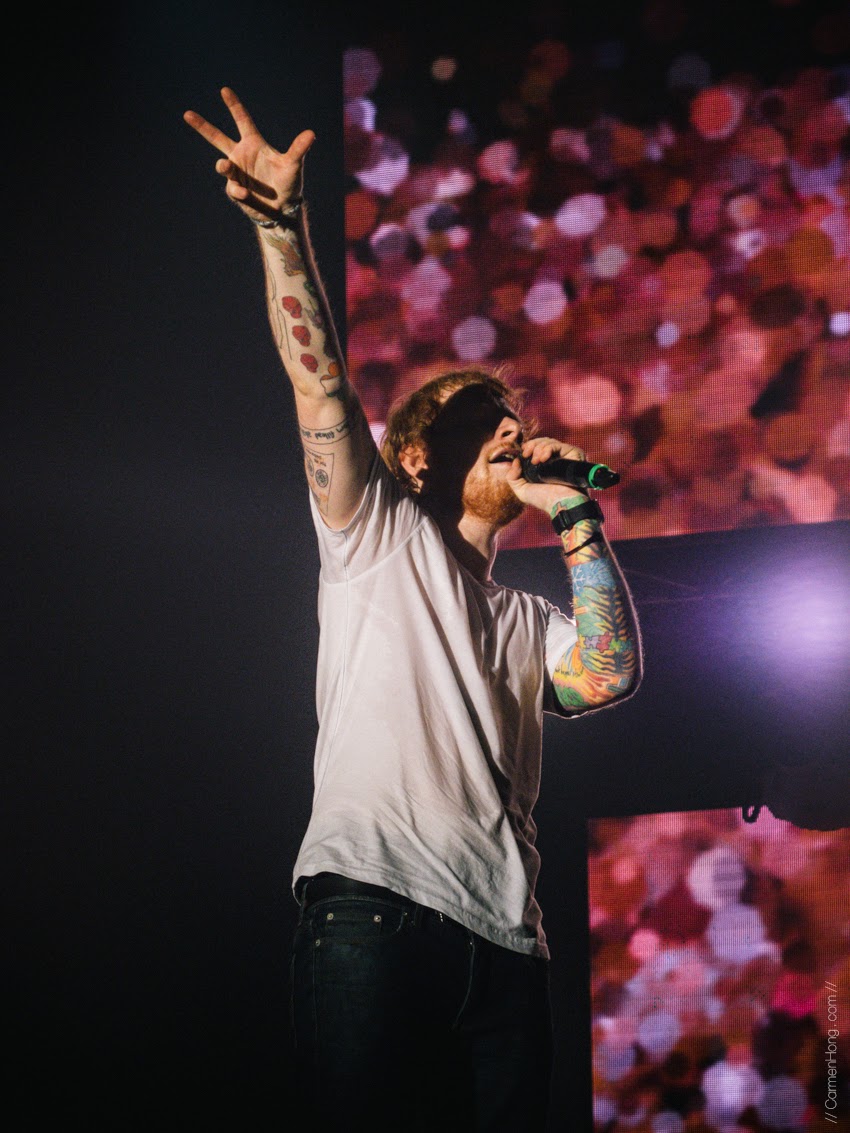 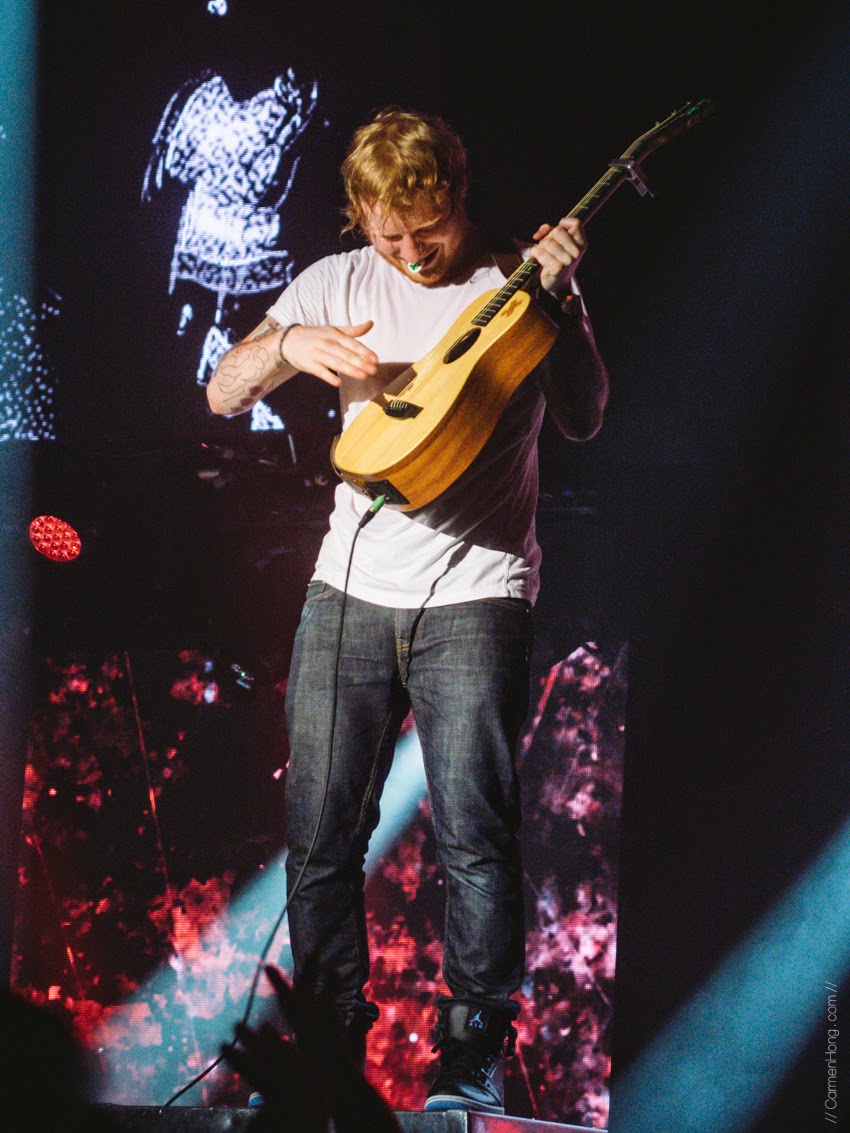 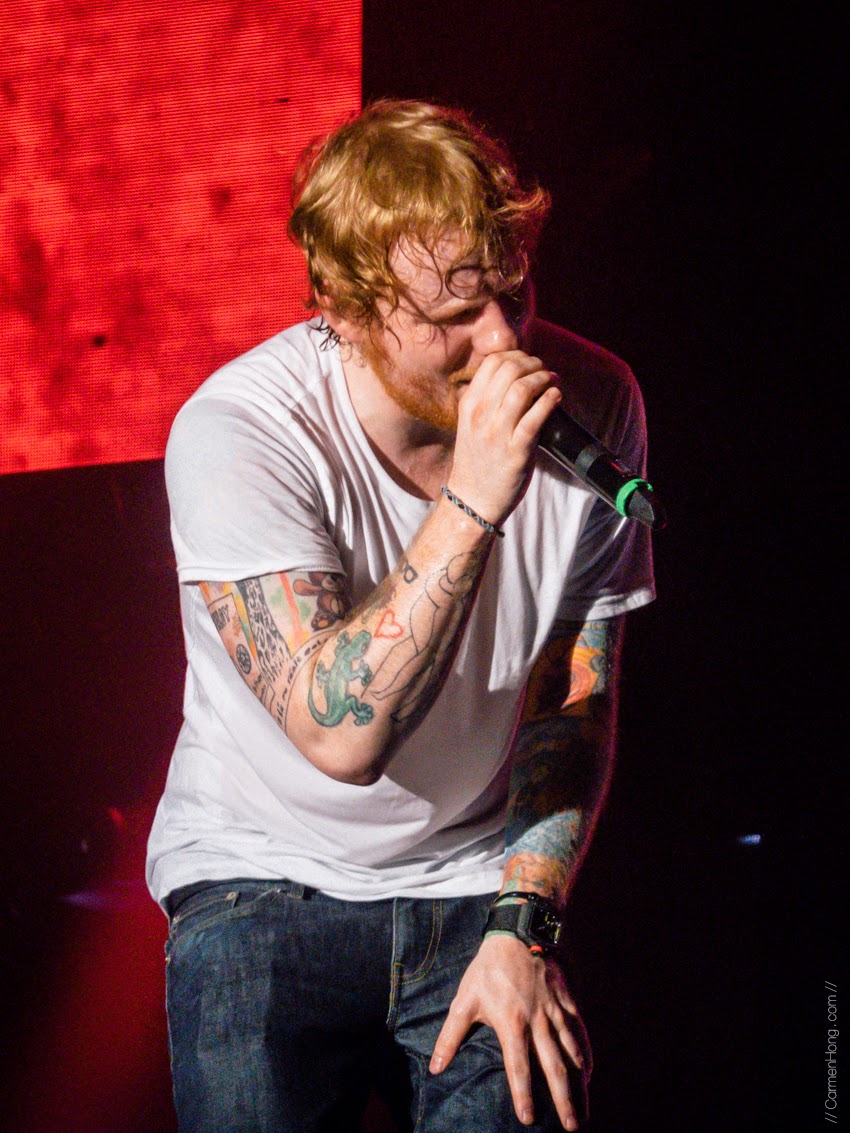 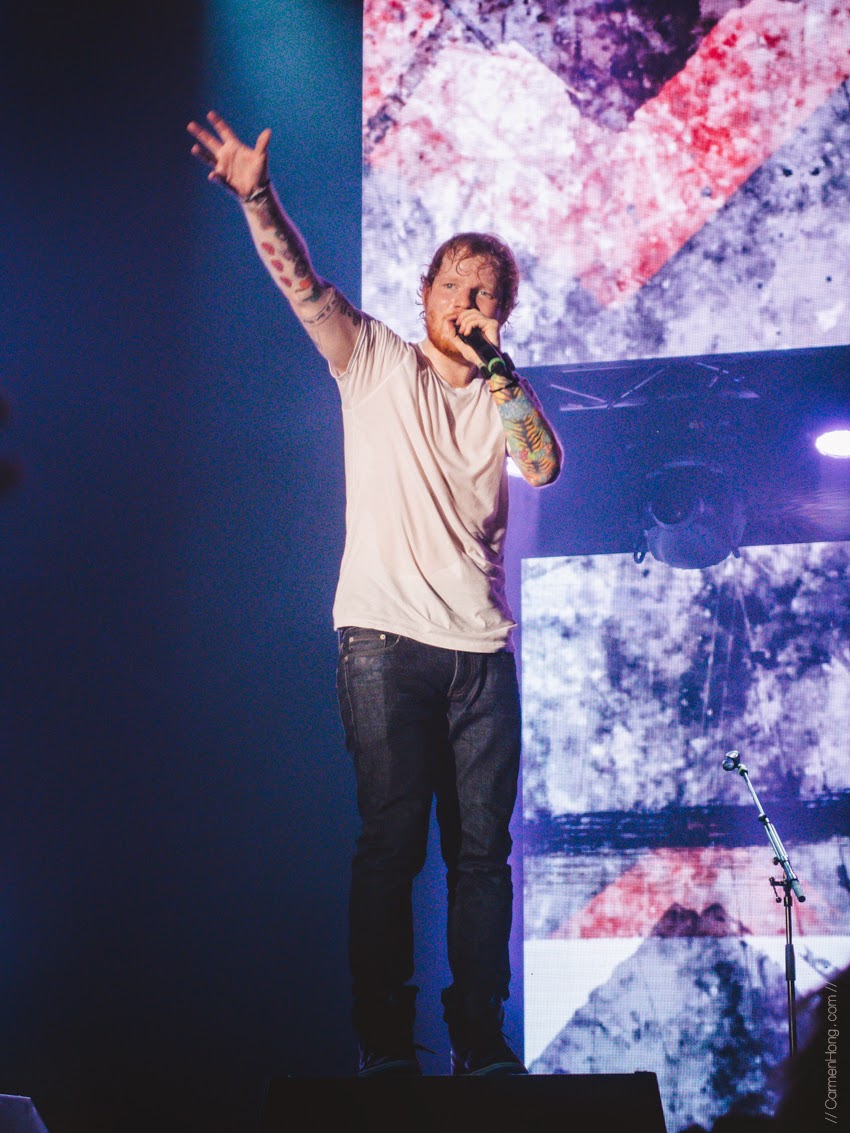 And these are just some parts of the pictures from the concert that night. There are still more pictures from the concert that I have yet to look and to post process. So, I thought I’ll share one part of the pictures from the concert first. Now that I have the time properly review the pictures I just realised how impressive the pictures are. The Stylus 1 certainly did exceed my expectation and boy, am I happy with the pictures.
Meanwhile, you can hop on over to Robin’s blog whereby he has written an in-depth review of the Stylus 1, along with photographs taken by the camera. That way, you’ll be able to know what the camera is capable of. Here’s the link ; http://robinwong.blogspot.com/2014/01/olympus-stylus-1-review.html. Actually it is from this review that I realise the Stylus 1 has amazing zoom capabilities which lead on to me deciding to bring the Stylus 1 to the concert.
I’m glad I did and the concert was just downright amazingly beautiful. Looking back at these pictures, ahh, I’m just melted again. I hope you enjoyed looking at these pictures as much as I did, especially if you were at the concert. If you were not, well you now have an idea of what went down at the concert. 🙂 Do look out for my second part of the post, with more pictures!
Till next time,
xoxo
Share