myBurgerLab needs no introduction, having been in the scene for quite a while now. Even with so many burger joints mushroom-ing up, myBurgerLab remains as one of my favourite places to go for beef burgers. I was over at the Seapark branch the other week and as usual, I snapped away. So, I’ll post the pictures here as a #foodporn entry. Haha. 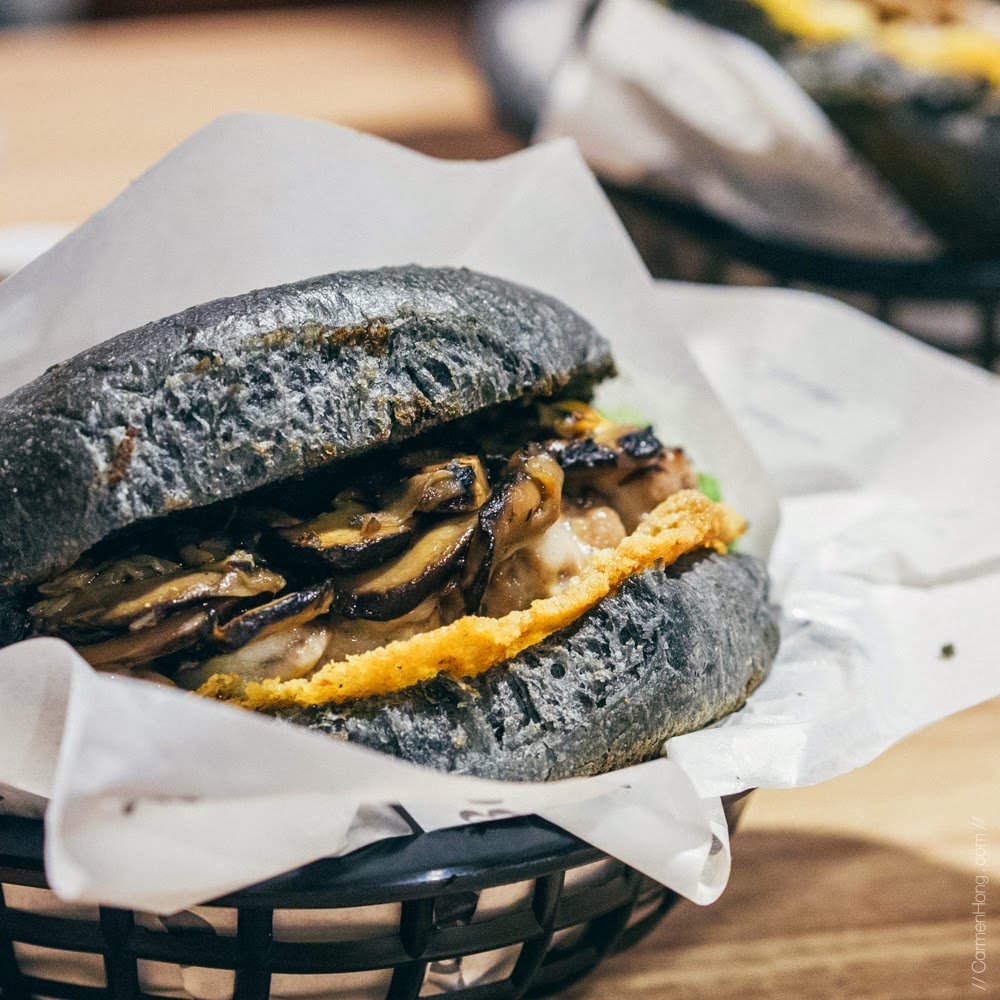 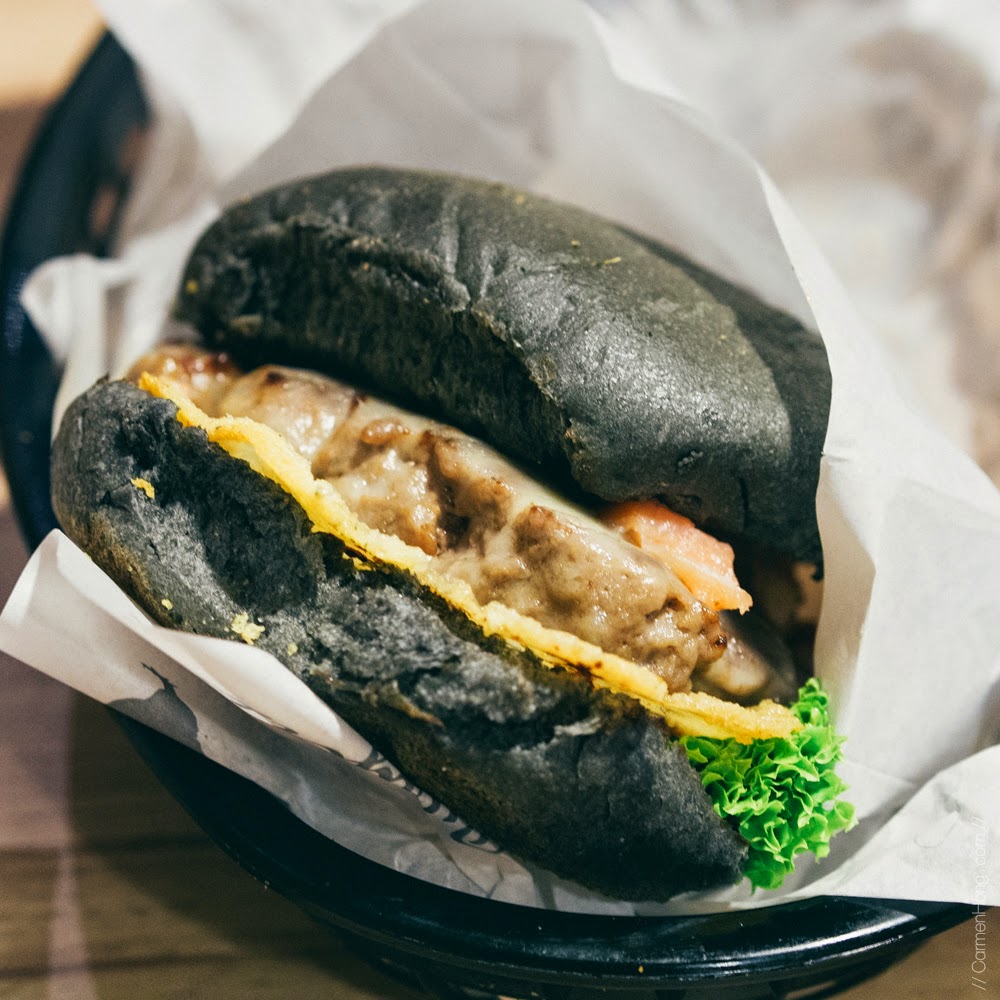 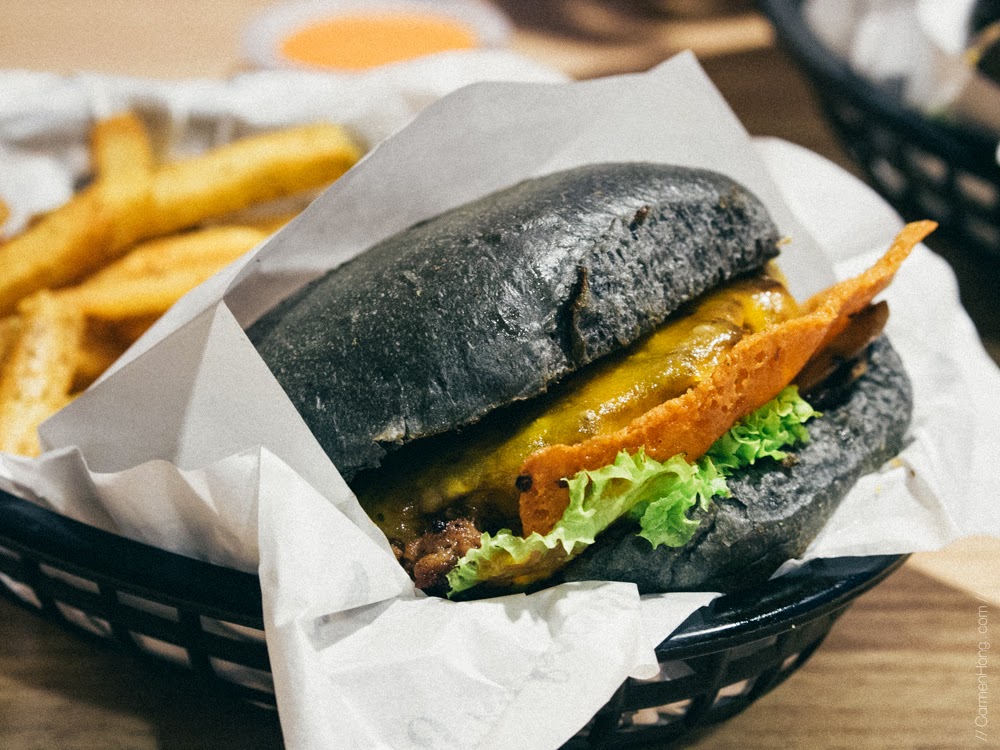 The desserts below were from Project C, myBurgerLab’s pop up cafe in the Seapark branch only. My friend wanted to try some of the desserts and these was what we had. One was lemon custard, and another was green tea. Personally, I thought they were just okay. The lemony custard was super sour, only I liked it because I love sour things! Green tea was power-packed intense, depends on how much you like green tea. 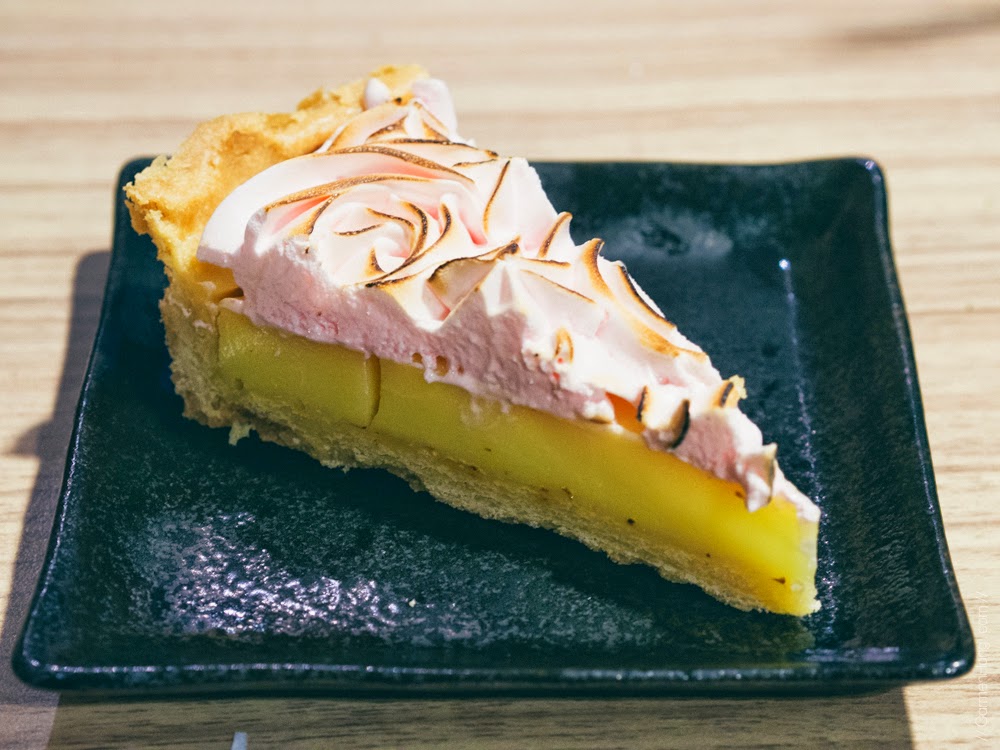 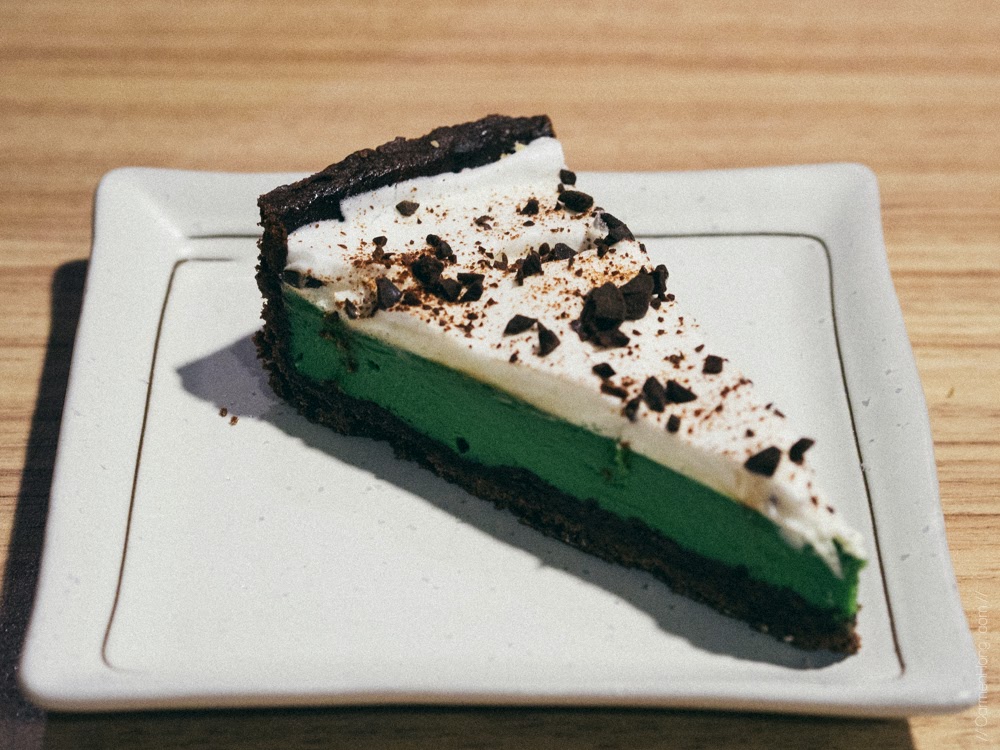