Snaps: Of the streets in Pudu

I haven’t been out on the streets lately, with the last time being the short shoot in Petaling Street, where I posted a short post on it. Read about it here; The 90 minutes tease with Olympus 25mm lens. That was a very short session, and it wasn’t enough shutter therapy then. I have been hoping to get out on the streets again, but I’ve been feeling a little bored with where I’d usually shoot at. If you shoot on the streets too, do let me know of places on the streets that I can shoot too. I would love to have a different playground and hopefully a fresh perspective too. 🙂
Anyway, I am supposed to post this up about a month ago. The pictures from this post are actually from the same set as the ones from People of Pudu Market, but I decided to divide the pictures because it was easier to see the connection and the flow in the other post. The rest of the pictures are jumbled over here but they are still pretty random. Haha, but I love them enough to post them up here. So enjoy!
* * * * * * * * * * 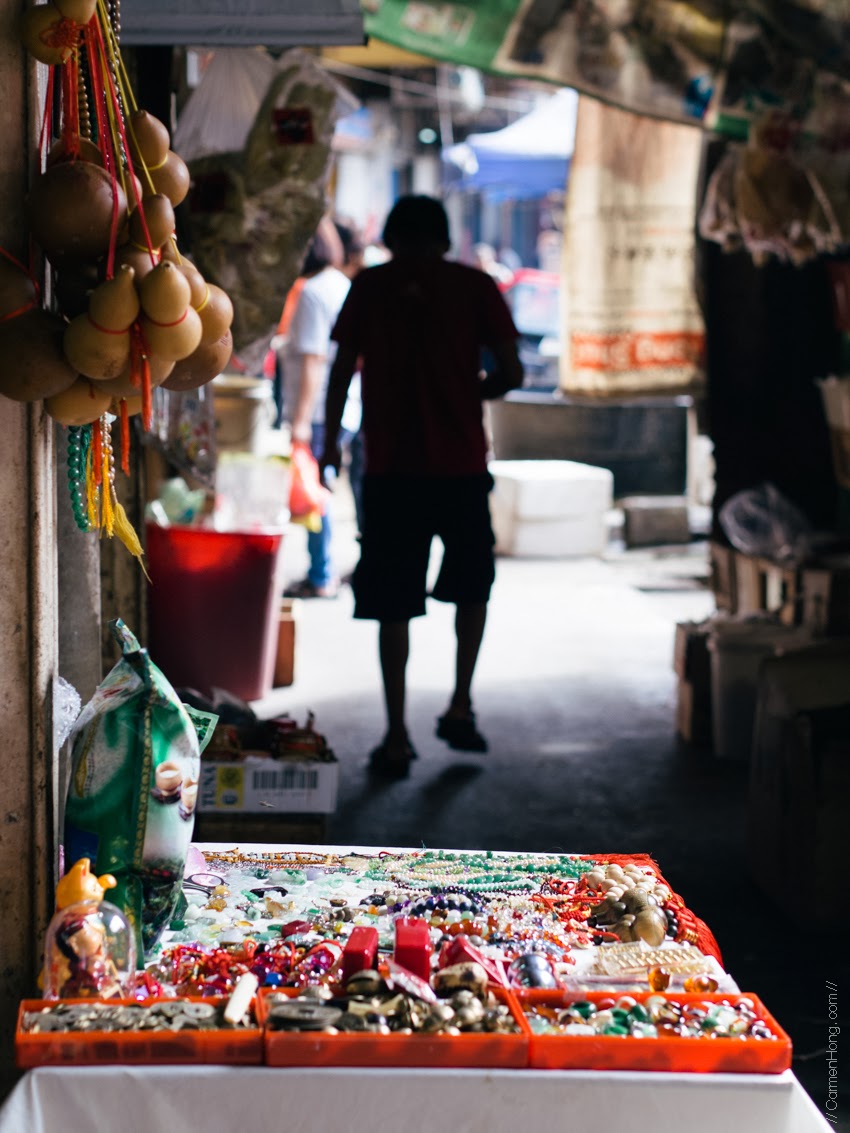 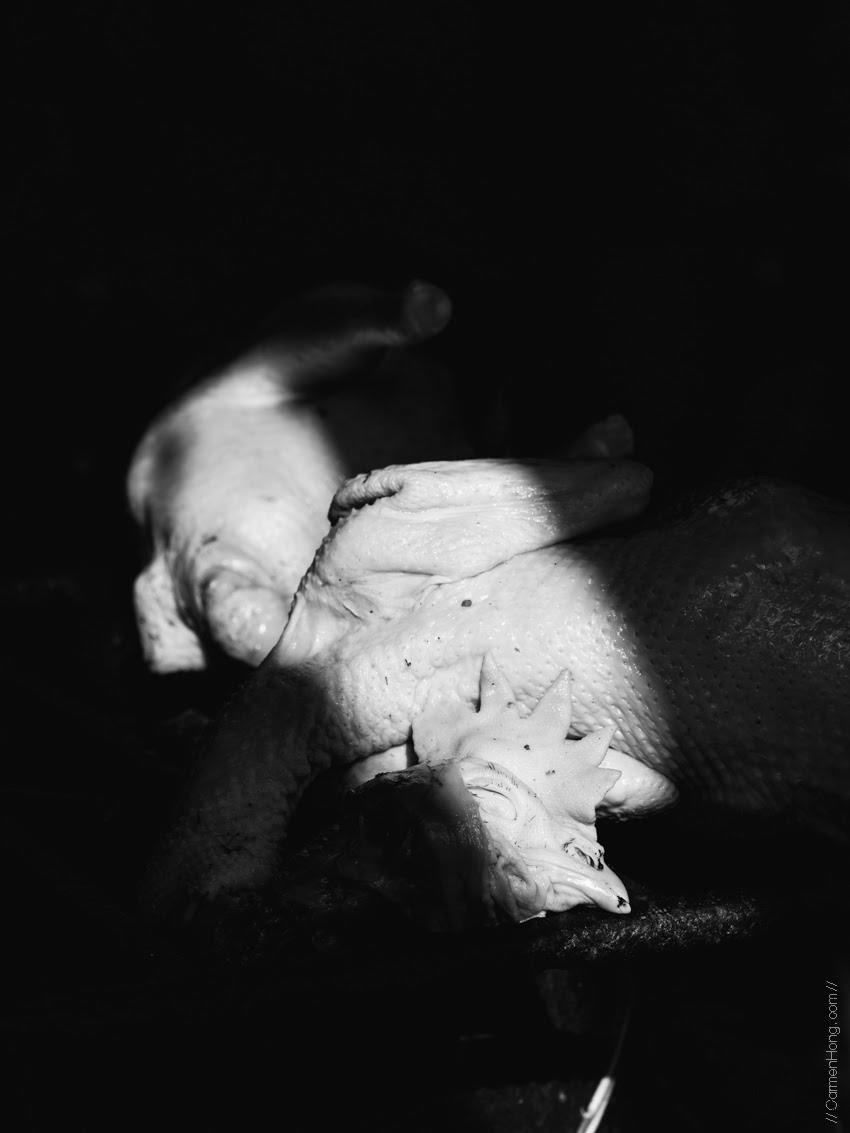 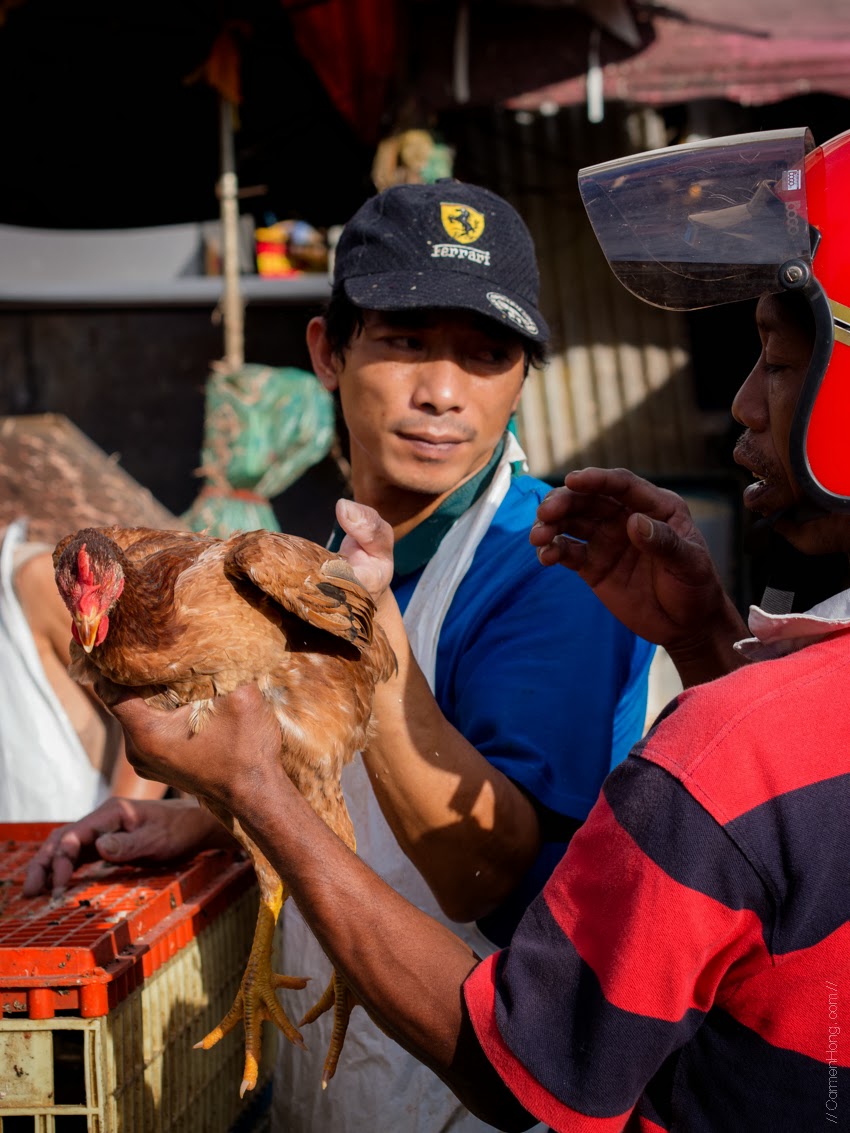 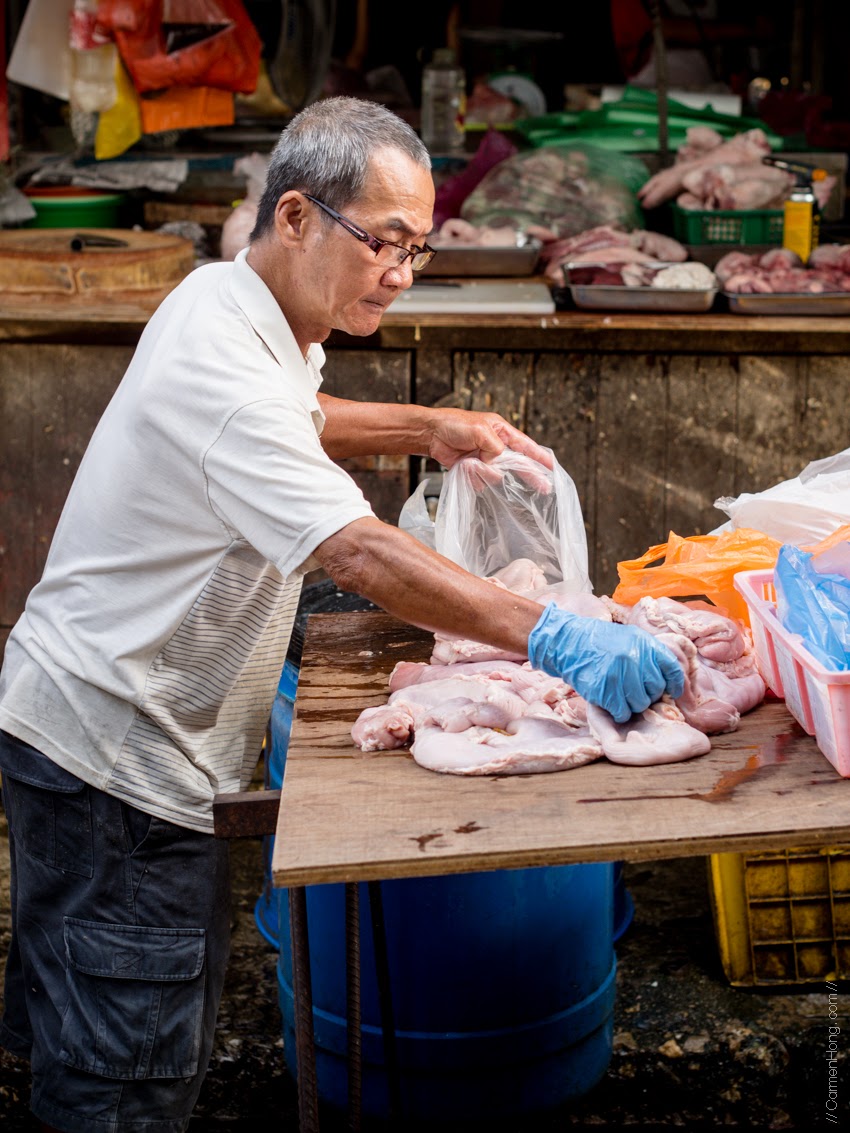 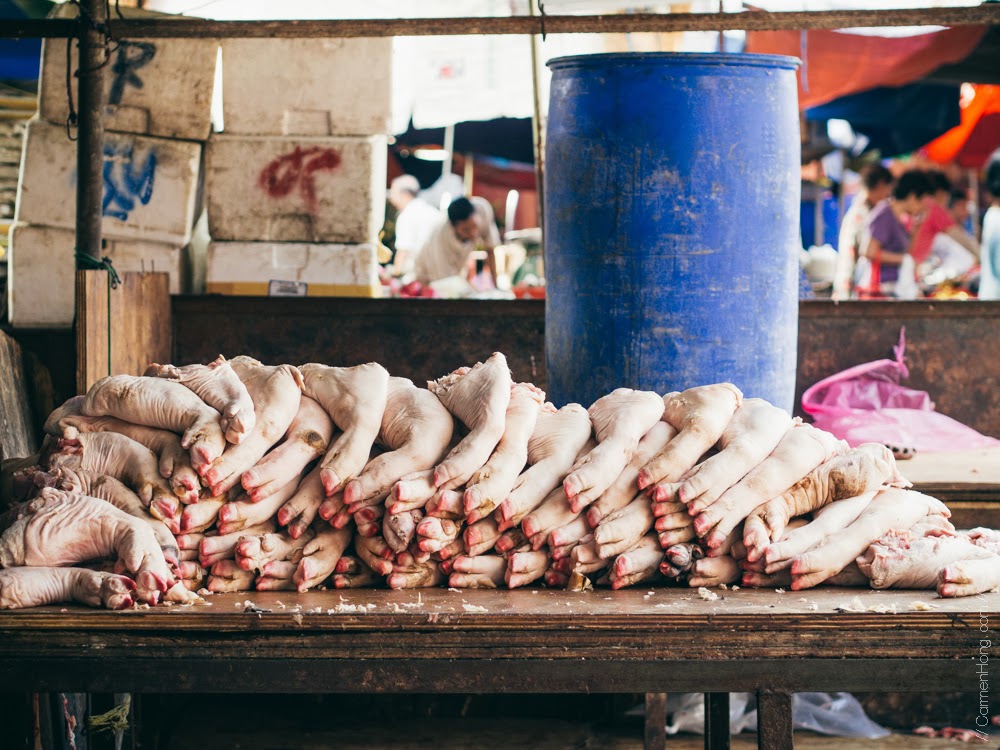 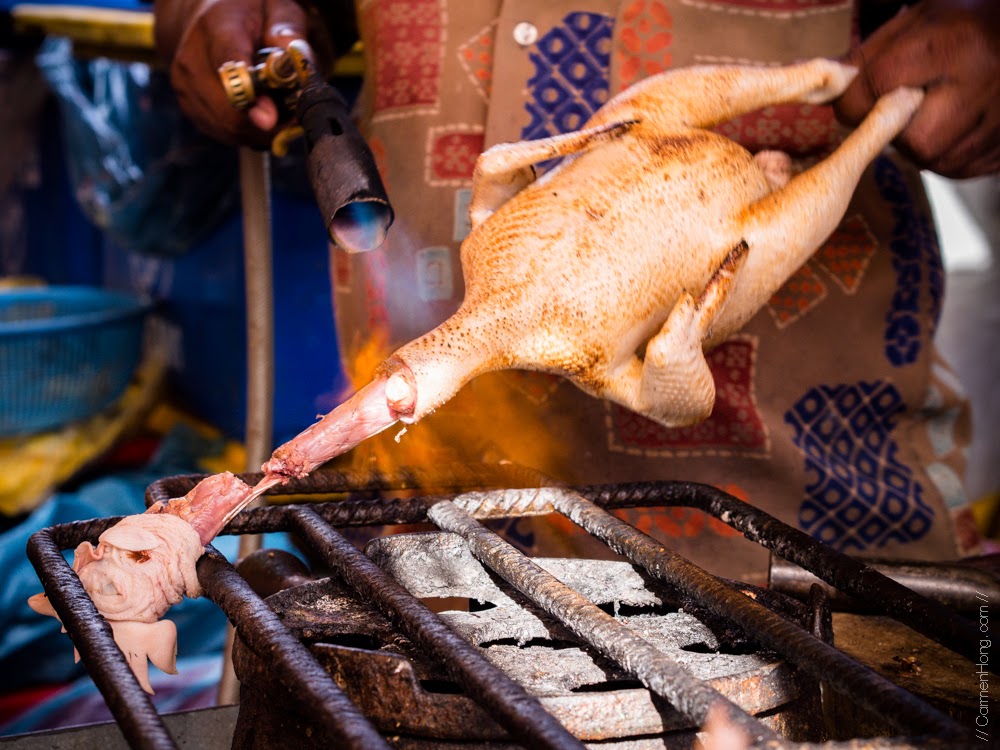 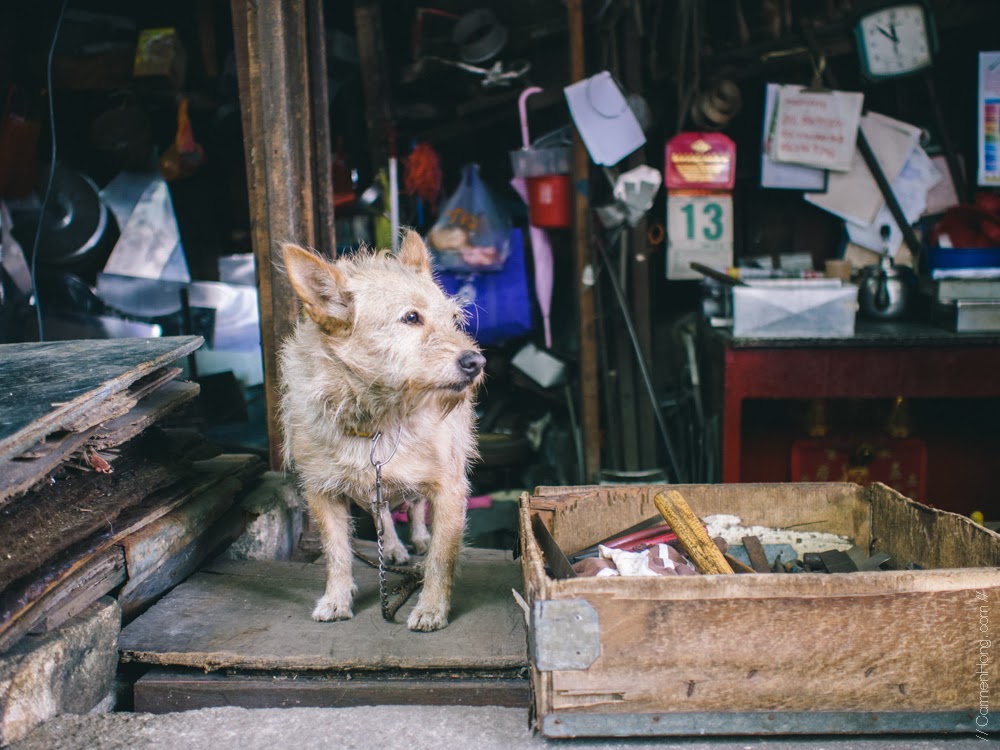 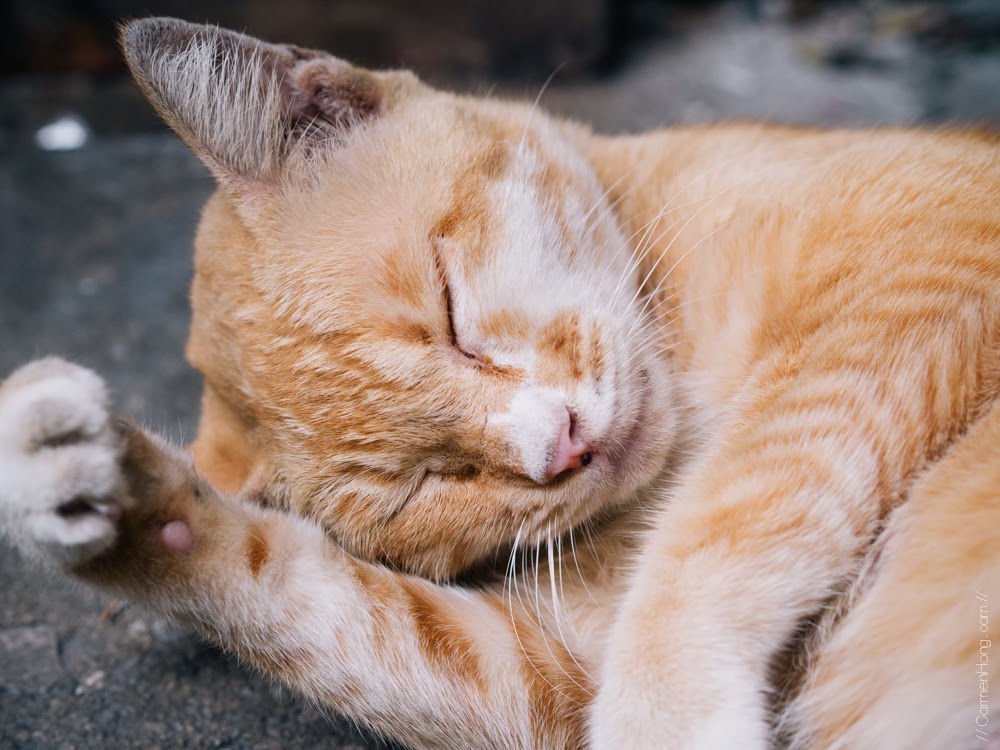 * * * * * * * * * *
These shots were taken on the way to the market, at the Pudu market and some from the streets around Pudu area. I’d like to end this post with my favourite shot of the day and the best thing, was that the picture also happened to be my first picture I took during this street shoot session. 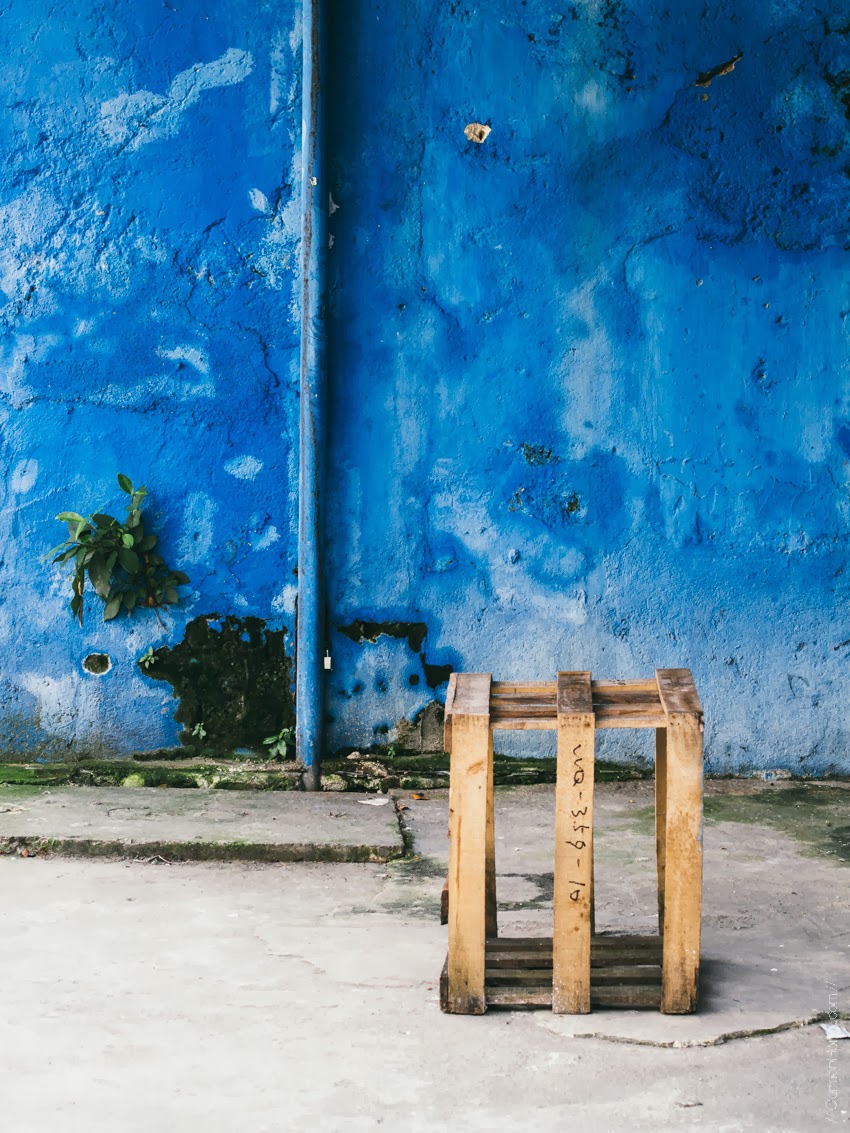