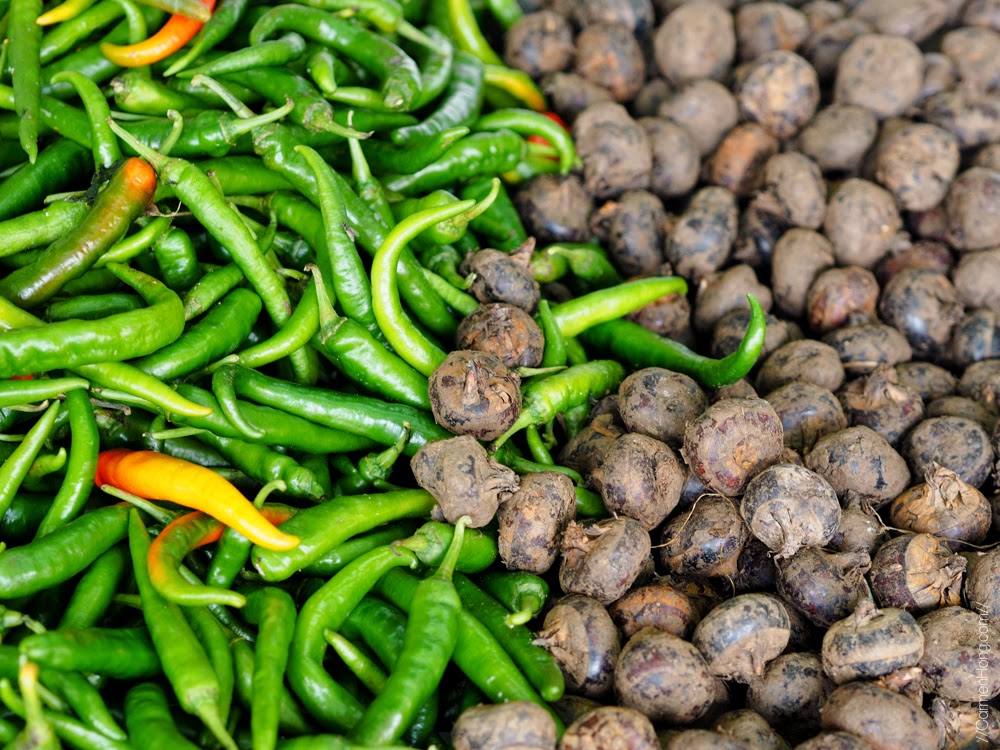 After about two months of taking a break from street photography, I’m finally back to it this weekend. I didn’t realise how much I missed these shutter therapy sessions, until I was back at it earlier today. It was an even sweeter reunion for me because I was shooting with an Olympus EM-1 this time around. Reason being, was that I wanted to try out how it would feel like shooting with a view finder because my current camera the Olympus EPL5 doesn’t have one. 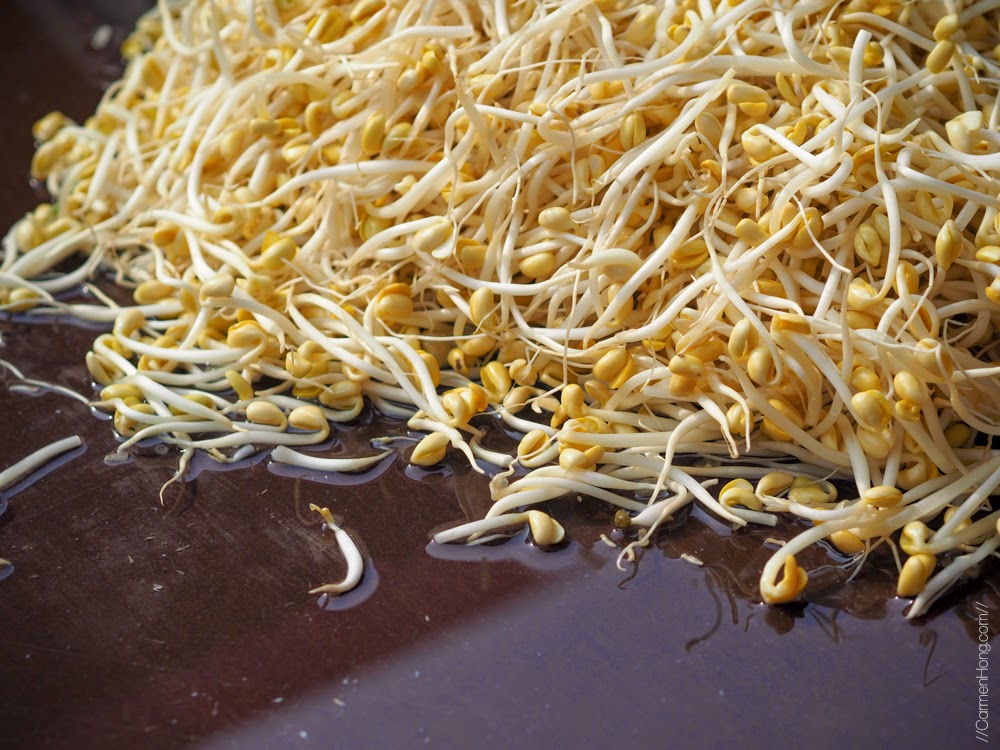 And now, I just realised what I have been missing out all this while. I always thought shooting through the view finder was an awkward thing to do. I felt so as I started using it earlier of the day. But as I kept shooting, I found it to be easier for me to control the necessary settings and then shooting the picture I had in mind. 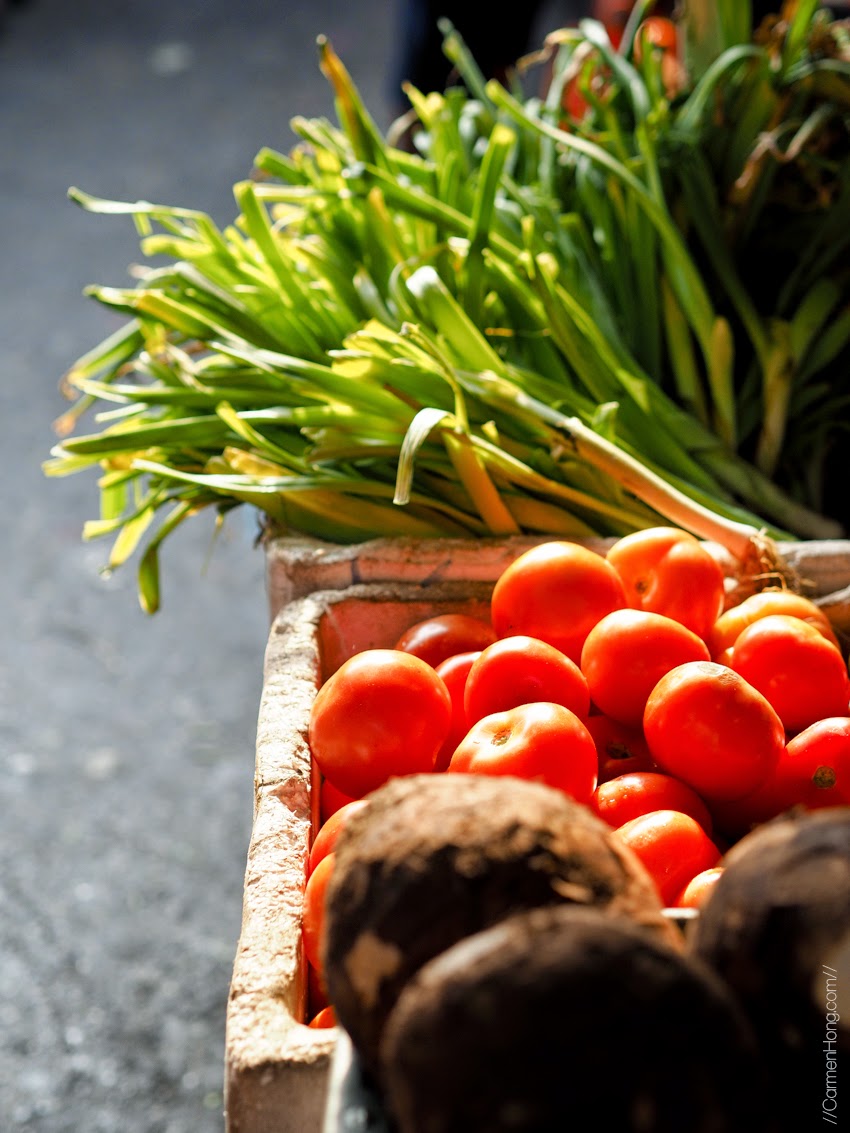 It was gorgeous, the whole experience of shooting with the Olympus EM-1 felt just like falling in love; “slowly, and then all at once.” If my friends were reading this, they would probably laugh knowing that I have been successfully ‘poisoned’. (Poison as in like influenced). 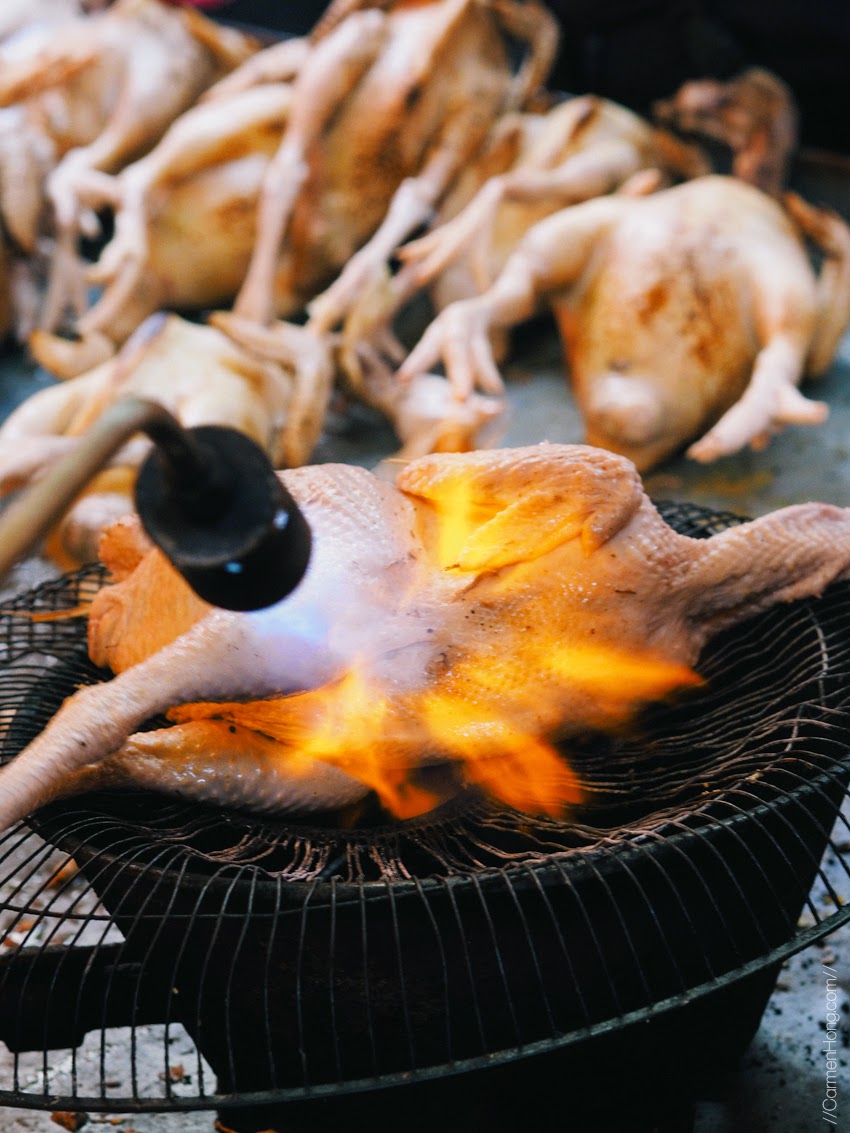 But then it has only been like 1 year, 3 months, 13 days since I got my EPL5, I am thinking that it won’t be the best choice to get another new camera now. The priority is probably to brush up on my technical skills and to learn how to use each of my lens, rather than have them kept aside. 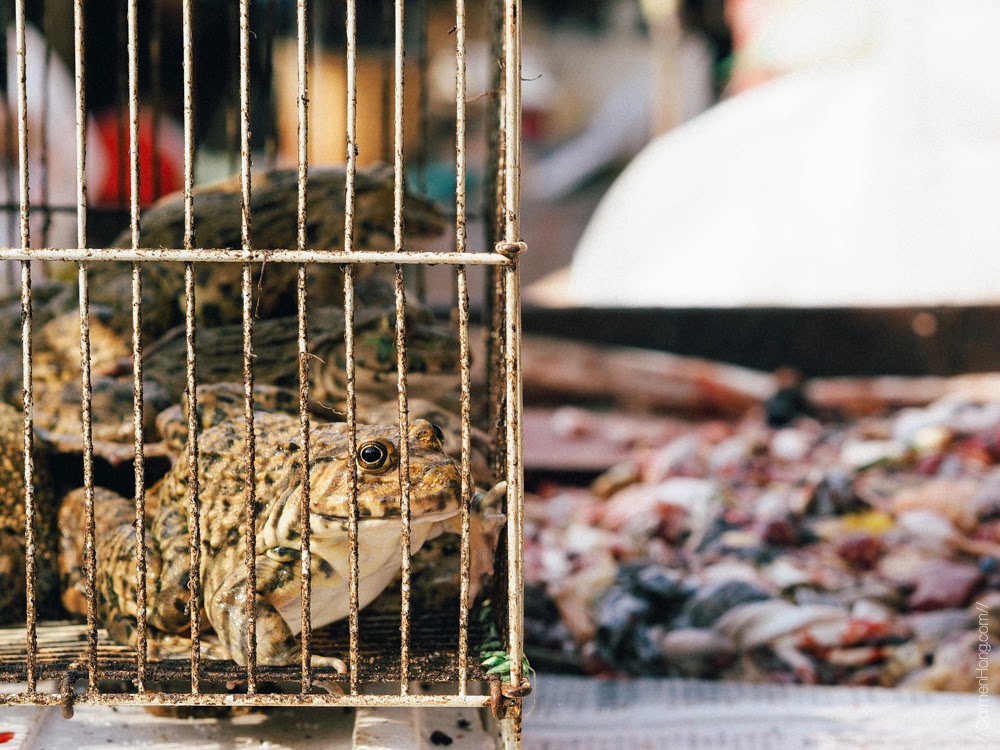 So, do I or do I not get the Olympus EM-1? It is extremely tempting to get it now, and it really doesn’t help that Jackie decided to exchange his camera, an Olympus EM-1 with me for the week. So he has my EPL5 and I have his camera now. Maybe by the end of this week, I would have decided to just get the EM-1. Okay, I think I shall stop rambling about the camera now. 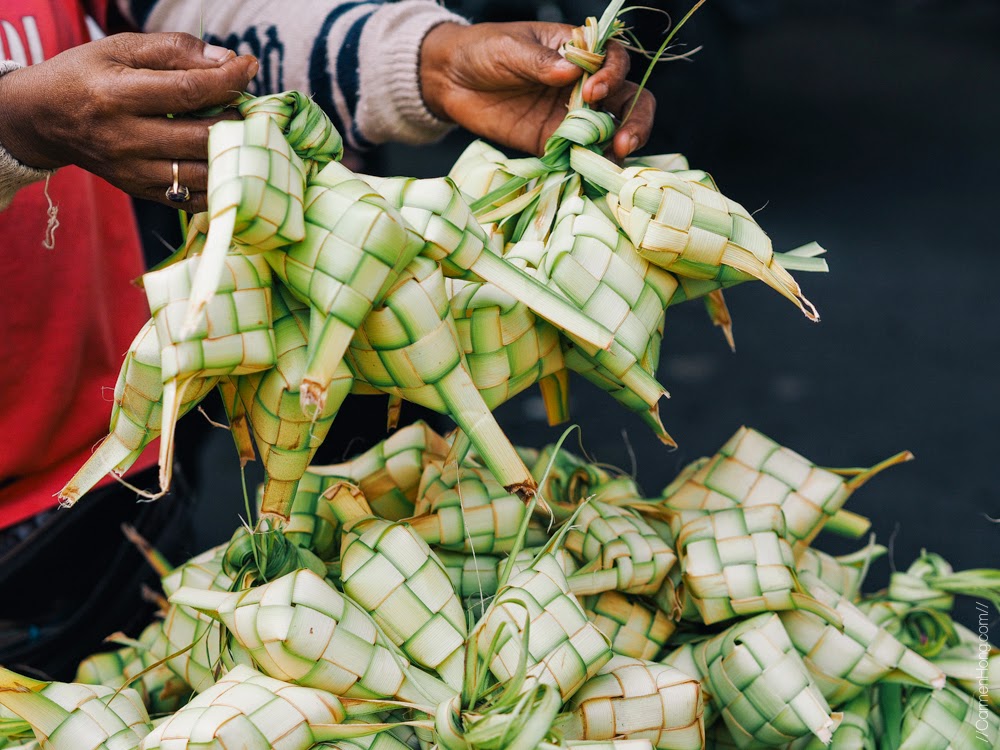 Back to the street shoot in Pudu, it was actually rather packed in the market (possibly due to the preparations for the upcoming Raya holidays) which made it rather difficult for us to shoot. I had initially wanted to use the 75mm lens, but it would be a really tight space. So, instead I used 45mm lens which is my default street photography lens. 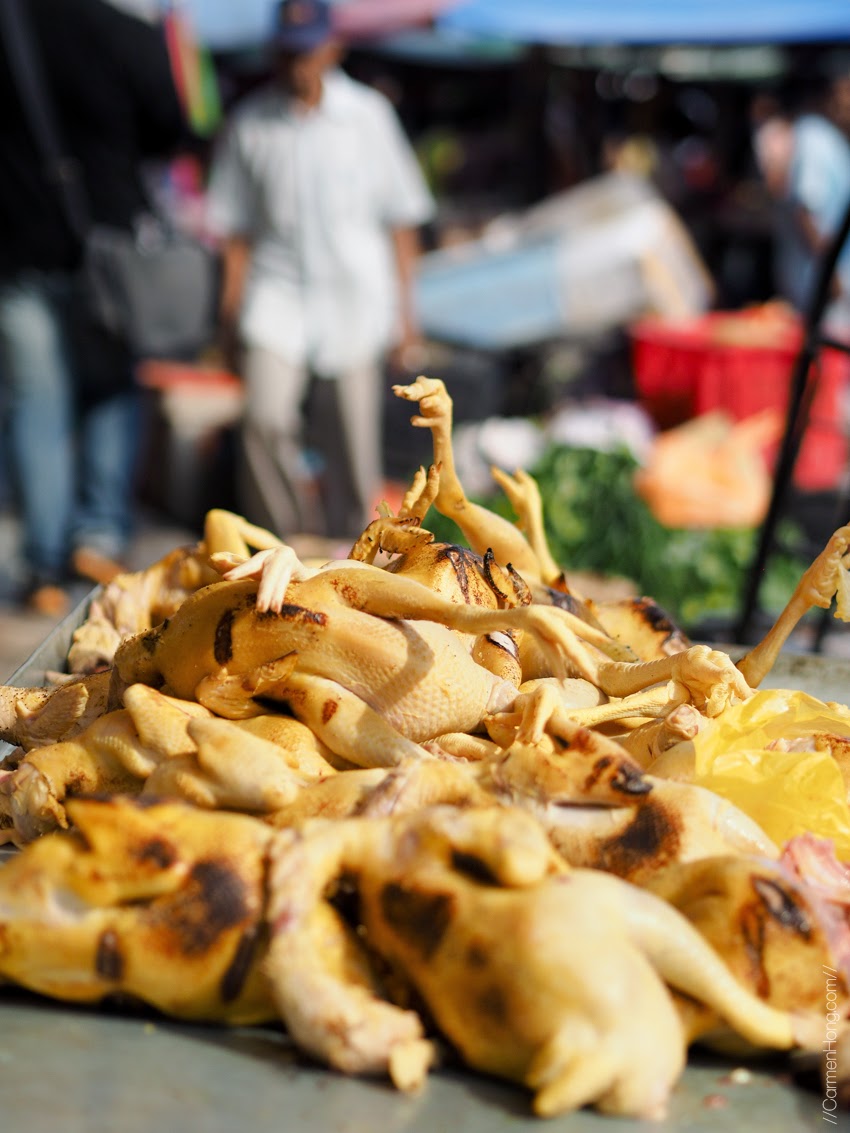 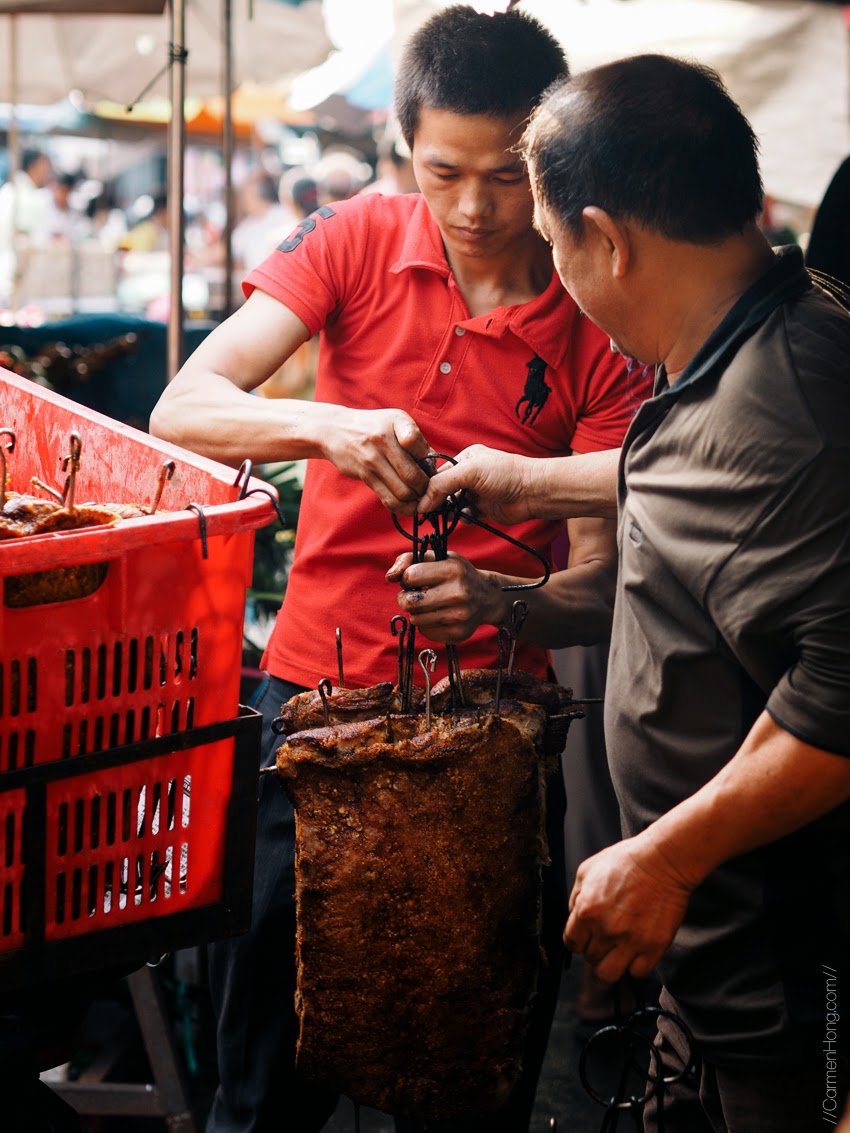 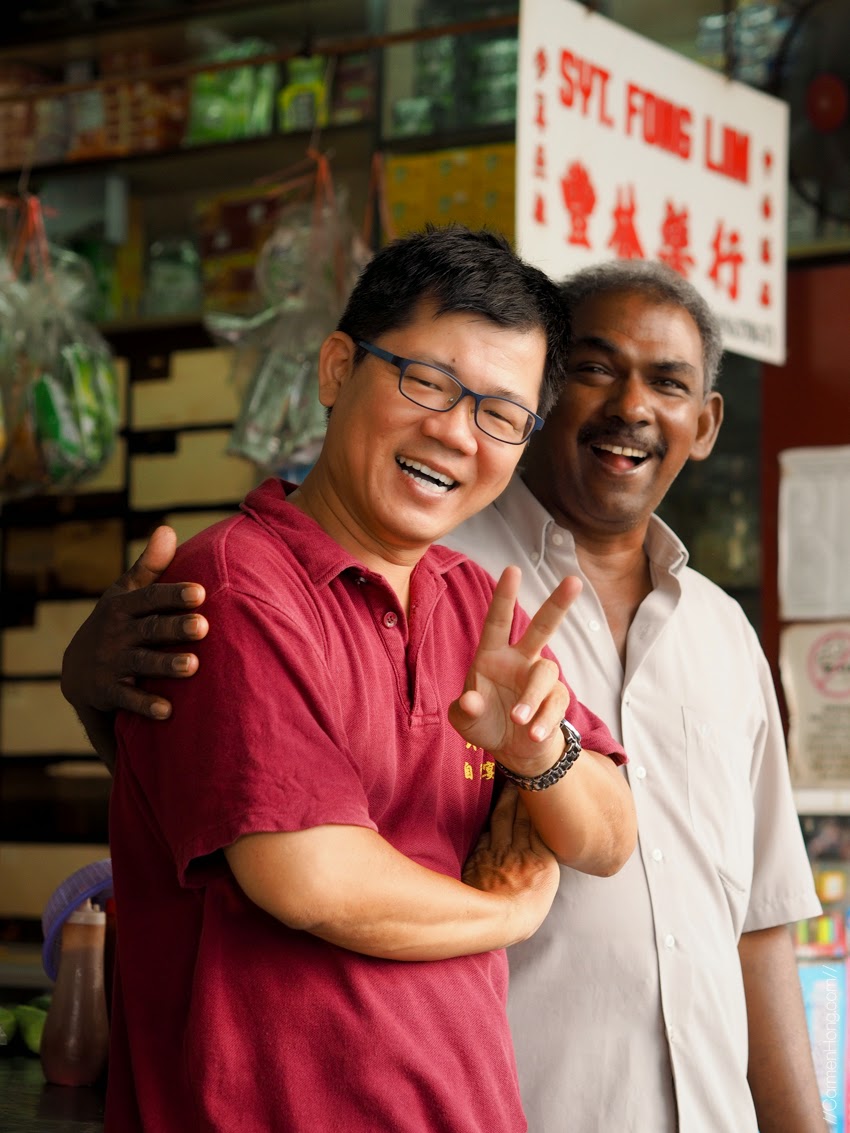 Of all my favourite places to shoot at, the Pudu market would always my best pick because the folks there are really friendly and engaging. More often than not, you’ll find them smiling and ever ready to strike a pose for you. Like the two fine man above, who was laughing as I took my camera out to take their portraits. And this is why, I love shooting on the streets.
Too bad though that for the shoot this time around, I made a mistake of not checking my settings right before we begin the shoot. I ended up shooting only in JPEG, so the pictures above have minimal edits since I don’t have the RAW images. 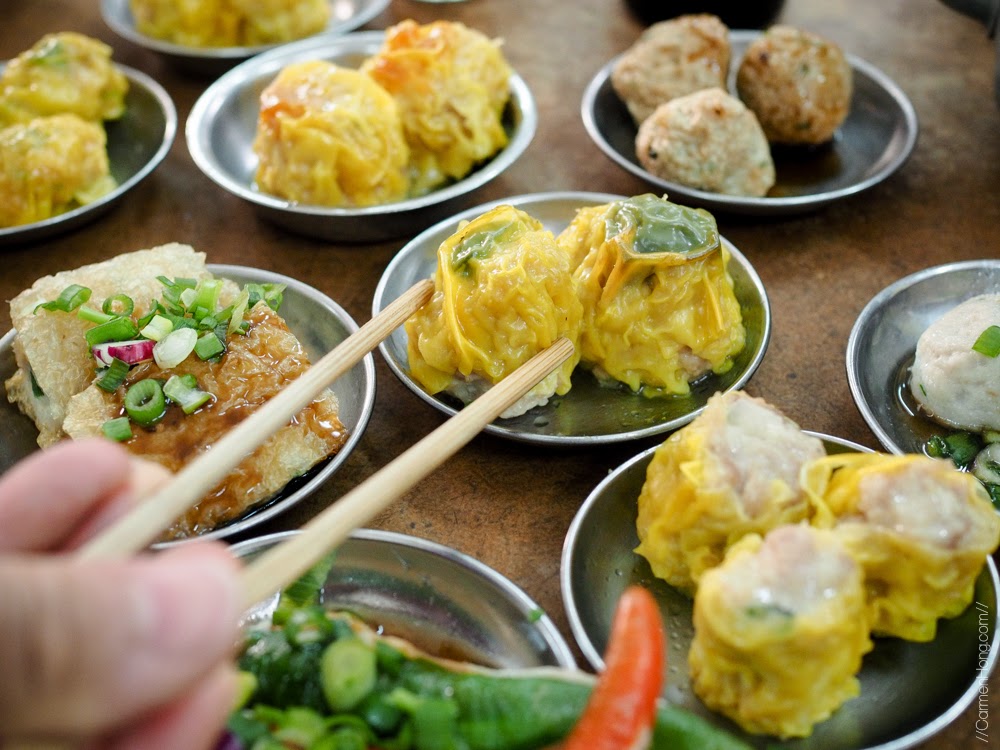 It think it must have been the pretty tasty and cheap dim sum we had for breakfast which threw my balance off. The dim sum breakfast for four persons was only about RM48, which was pretty cheap considering we has quite of number of food. I might consider returning there to do a proper review, possibly the next time when I’m down in Pudu.
So, that’s all from me now. I would be updating more frequently, starting with a couple of long overdue food review posts and hopefully more on my personal projects that I am working on! I’ll end this post with a *noob* selfie I took of myself with the rest of the awesome photographers! Almost all of us here are Olympus users, except for Jason (guy in Jurassic Park shirt)! 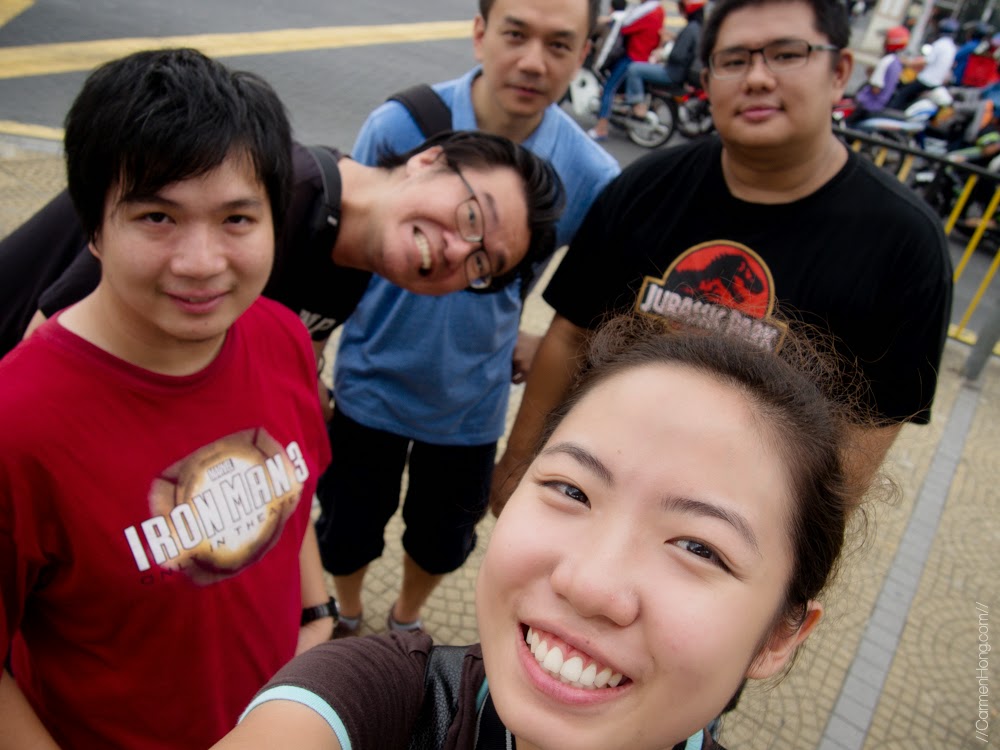 Out & About: Astro-On-The-Go for Students!