If you have been following the updates in the Micro Four Thirds world, you would probably know/read Robin’s Part 1 review of the lens. When I found out that he had the lens, I knew I had to see it and try it, because I have been waiting for this lens for the longest time. I had always wanted a lens with this focal length, so much so that I almost got the Panasonic Leica Summilux DG 25mm f1.4. If the lens was cheaper, I would have gotten the Panasonic Leica. [If you’re interested to read the comparison, you can read it here.]
This time around Robin and the rest decided to head to Petaling Street to shoot, which frankly was not my favourite location. They have already headed to the Pudu Market a few days earlier, so I agreed anyway with Petaling Street. It was a very short shooting session for me, because I had to leave for a Chinese New Year meet-up around 1pm. So, in total I had only 90 minutes with the lens and most of the minutes went to walking around the street, uninspired. I wasn’t too satisfied with the pictures, but these are the best shots of the day.
* * * * * * * * * * 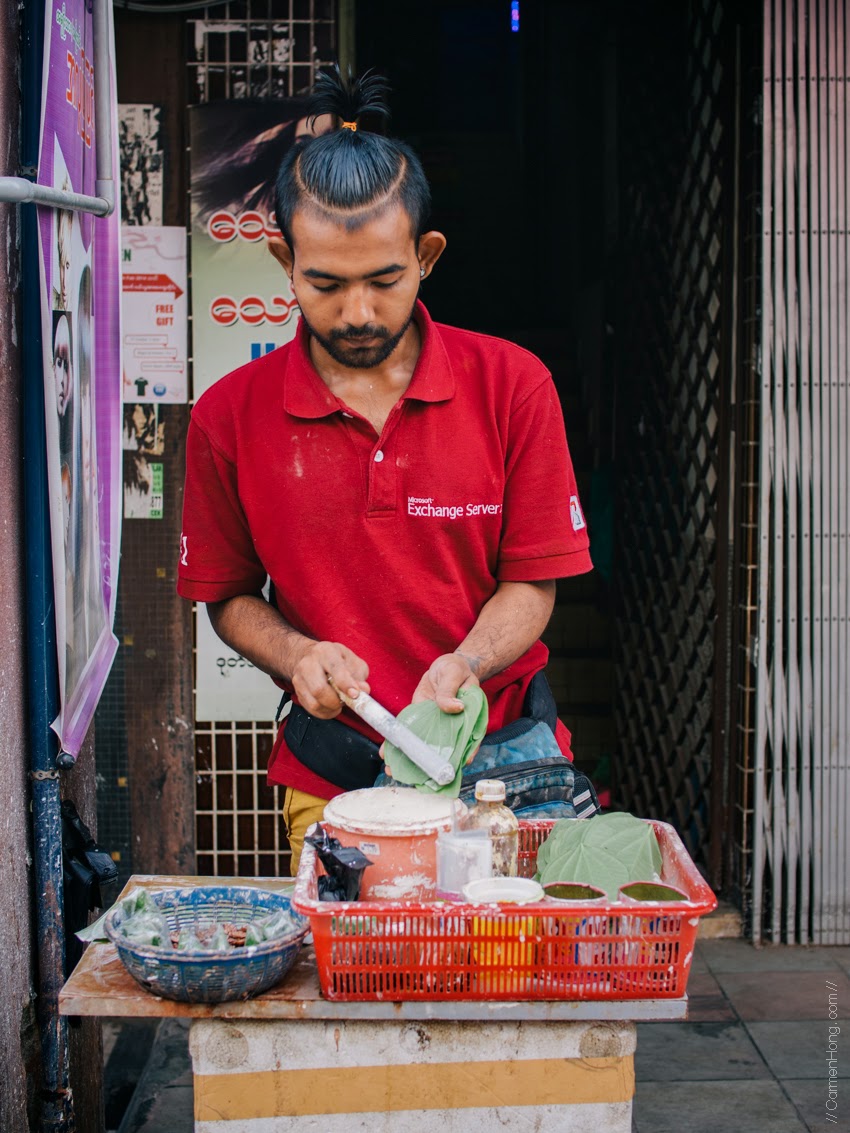 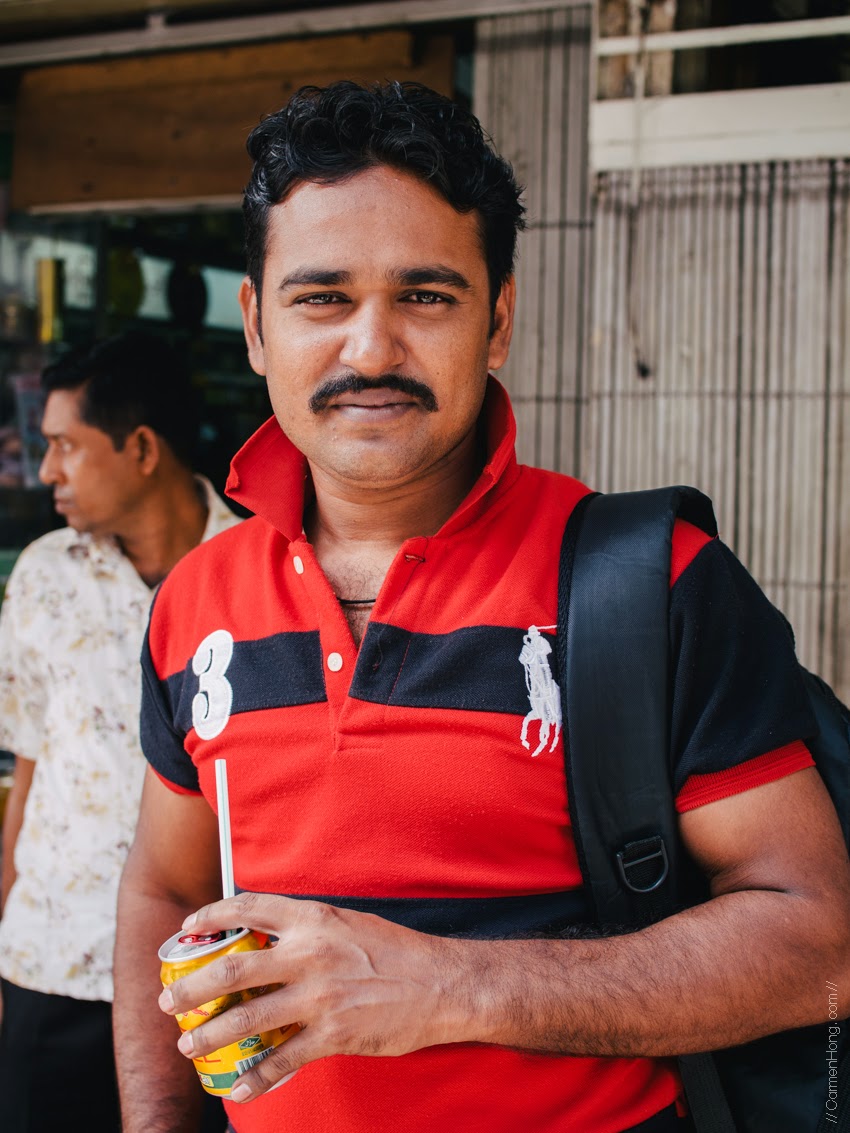 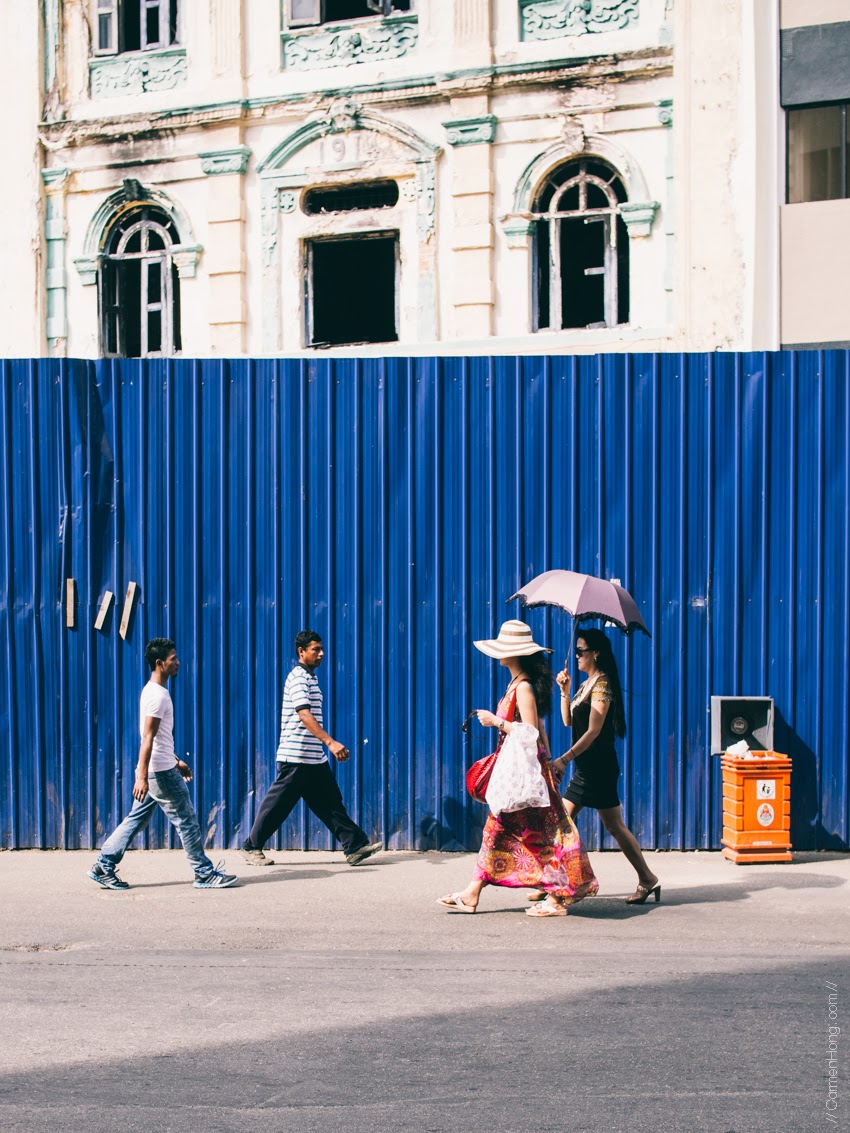 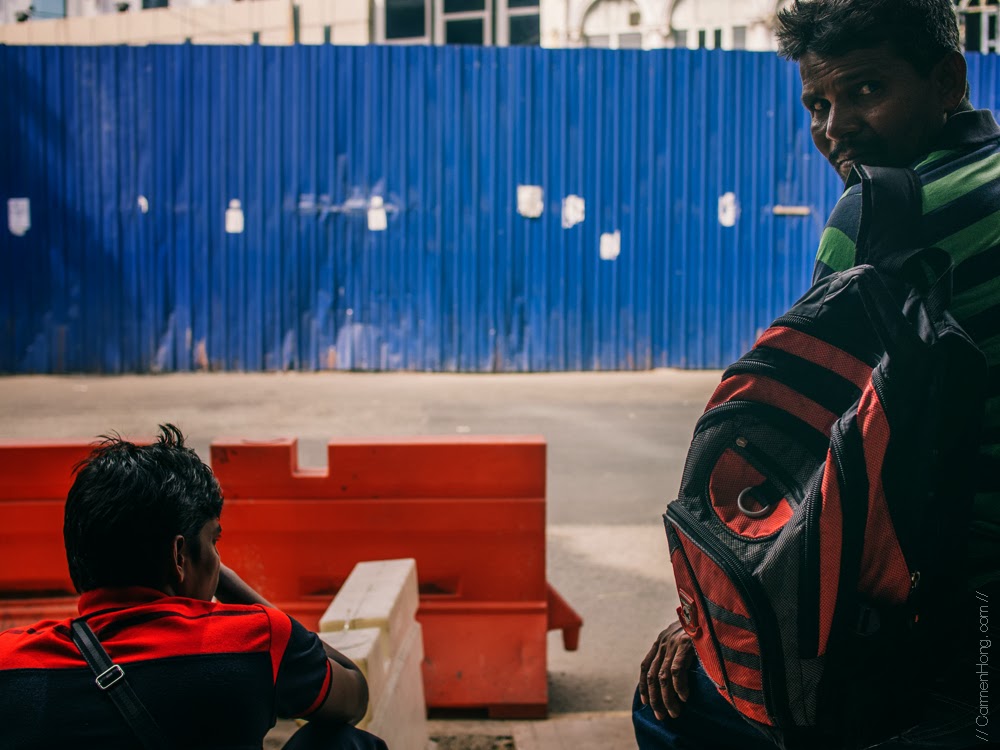 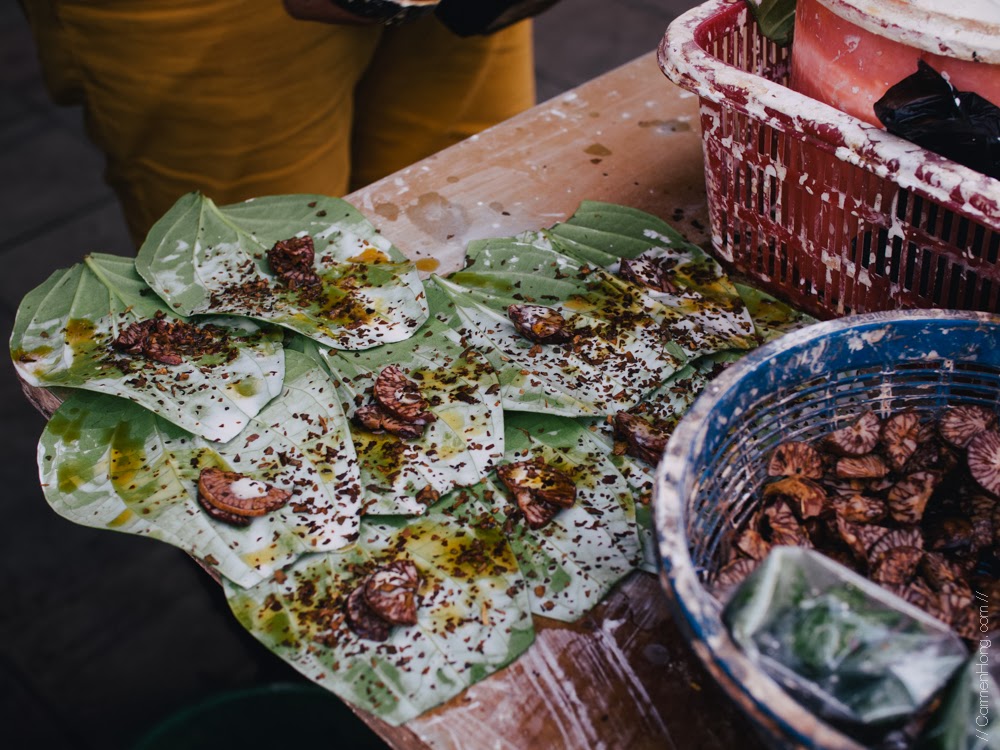 And yes, that’s all I had for the day. Finally having the 25mm in my hands feels different because I have trained my eyes with the 45mm focal length. That day after I left, I had this bitter feeling as though the 25mm hadn’t been all that I expected. I expected myself to fall in love with it, just because I thought I would.

But I didn’t. A couple weeks later, I realized that spending 90 minutes with a lens wasn’t even accountable to anything. When I first got the 60mm, I loved it and then I hated it. When I got my 45mm, I hated how I didn’t know how to use it. And now, the 45mm is my standard lens.

Having said all this, I know I’ve been too quick to judge and soon enough, I’ll be eating my words again when I get the 25mm even though I made a vow not to get any lens this year. I’ll also end up loving the 25mm more than I could ever imagine. Let me end the post with some other random pictures from the day. 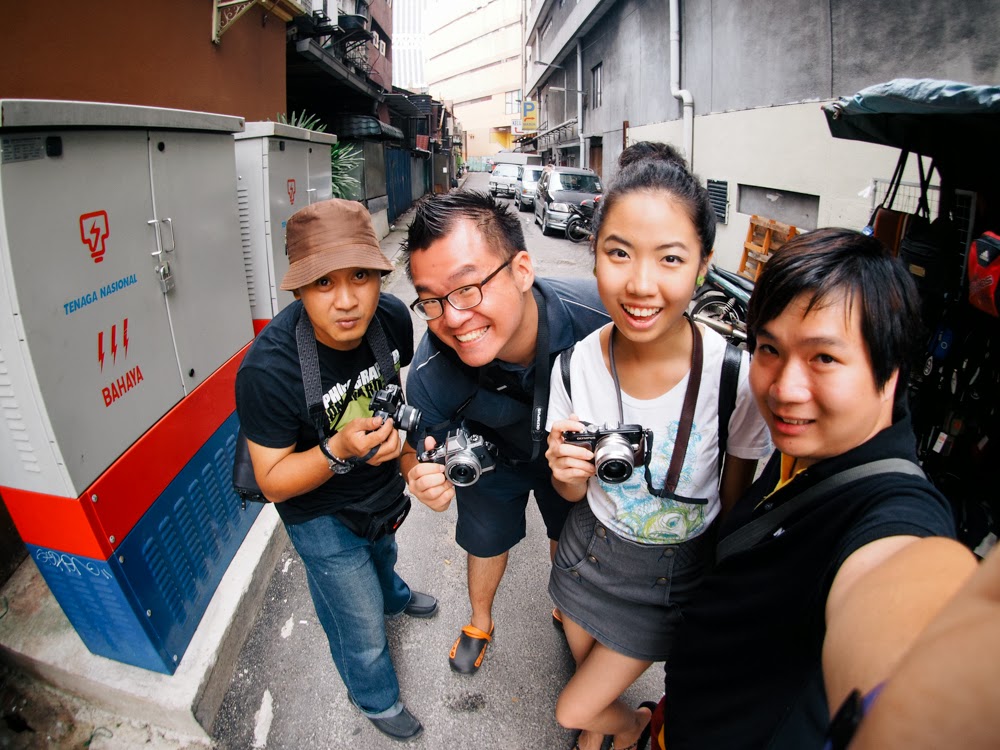 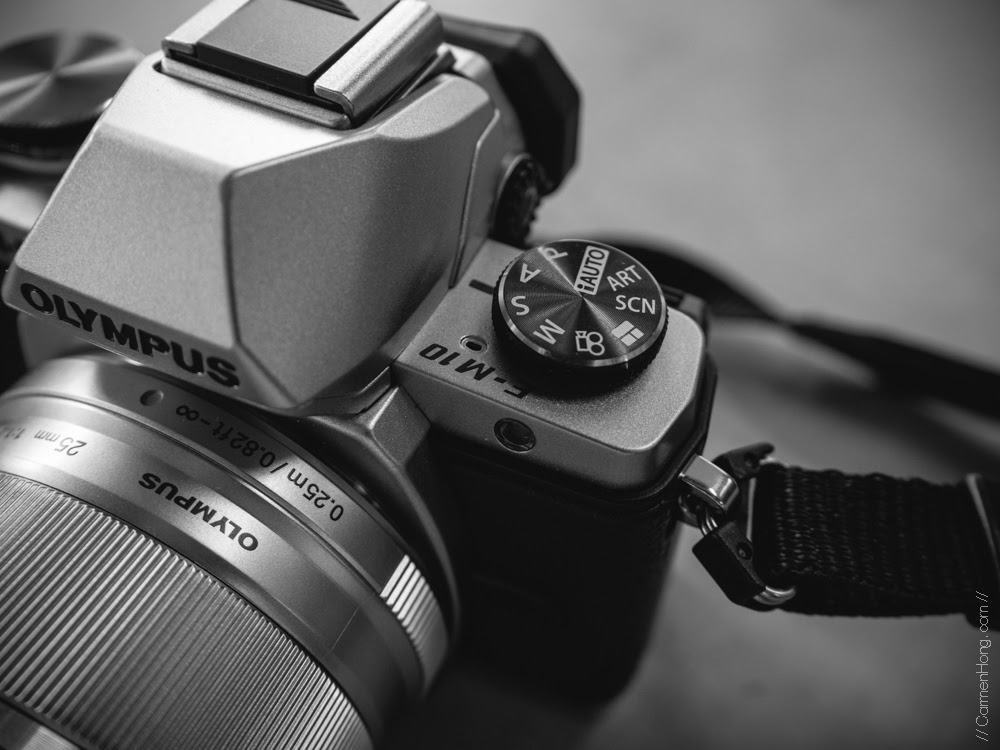 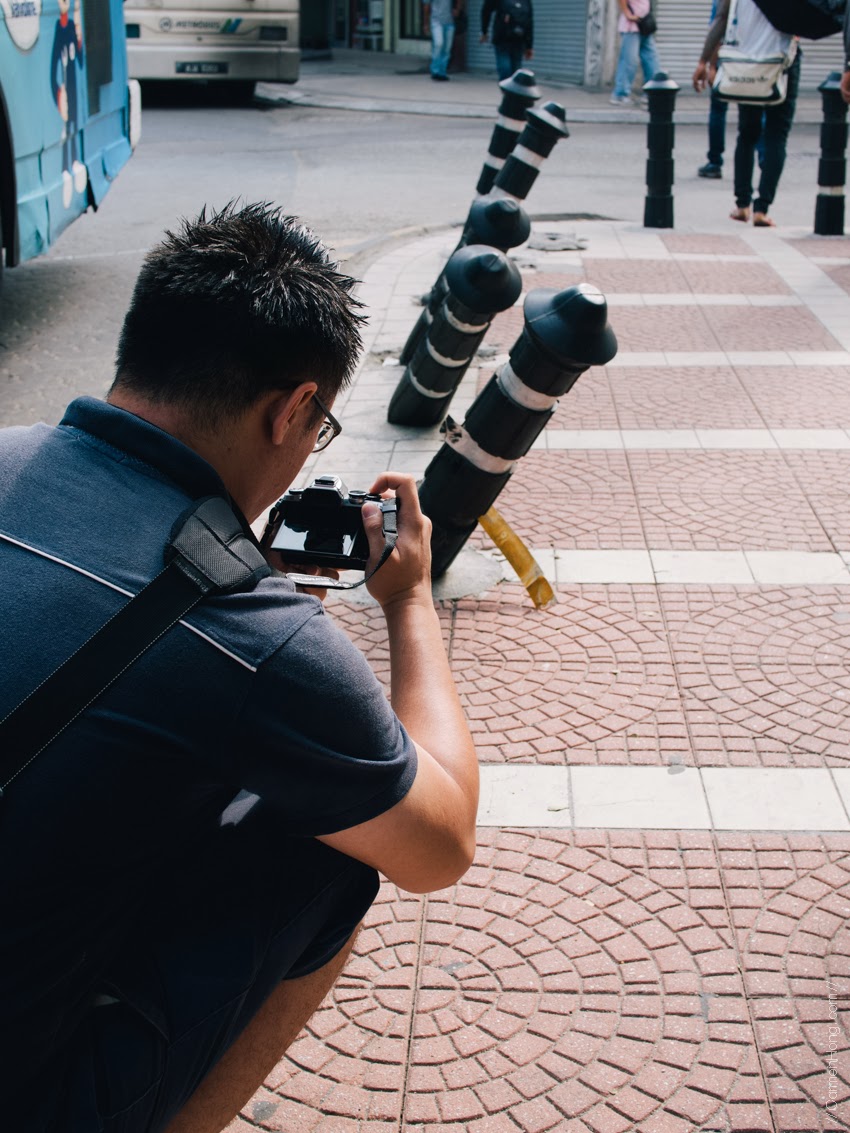