Yay! I’m doing yet another swatch for my favourite nail polish brand, Essence. I actually got this polish and a couple more together with my last Essence’s polish, Chic Reloaded. So, you’ll be seeing about a couple more swatches from Essence over the next few weeks. This time around, the nail polish is from a different collection and also range actually. This range is called the Essence’s Colour 3 because there is two different nail polish in one bottle but you’ll get three colour from the bottle. 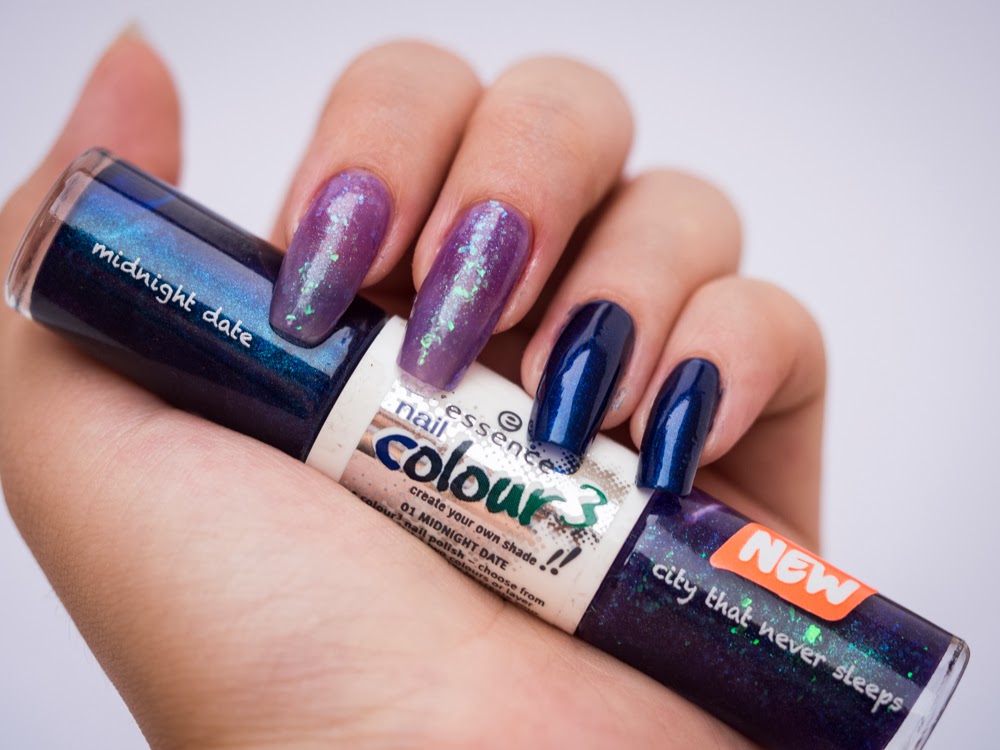 The bottle is shaped more like a pen but you can open both ends. I would say this design is something similar to beauty products. So, both ends of the bottle contains nail polish of two different colours. The colours are completely opposite but when layered together are supposed to complement each other. One of the colours would be more of a solid colour which acts as the base colour whereas the other would be slightly transparent used for layering. 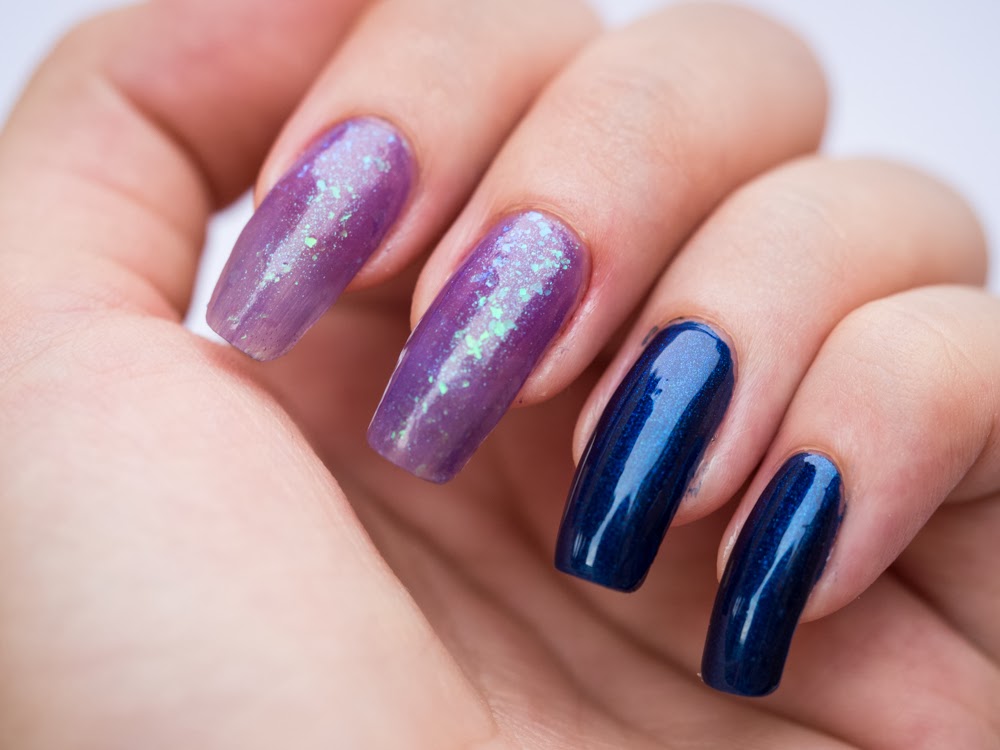 It sounds fascinating enough for me to get two bottles of this to try, so I was pretty excited to see what the outcome of this was and whether the idea works. For this, I decided to paint some of my nails in the two original colours just to show you what how the colours are on its own. Basically, Essence realized that a simple layering of nail polish could result in an amazing combination for nail arts. 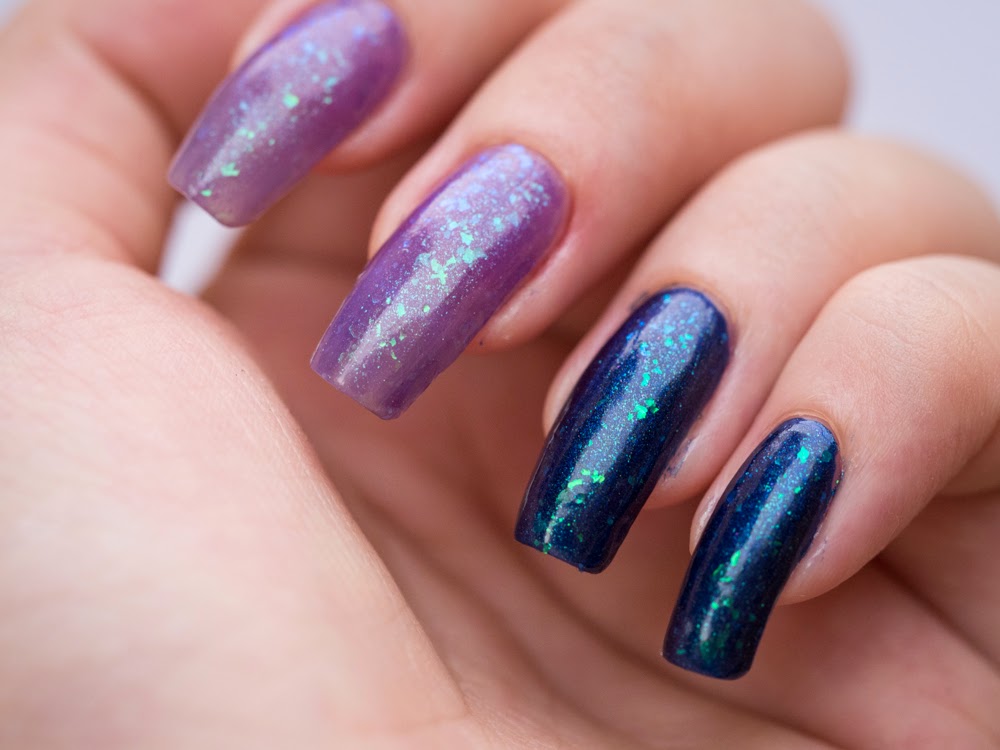 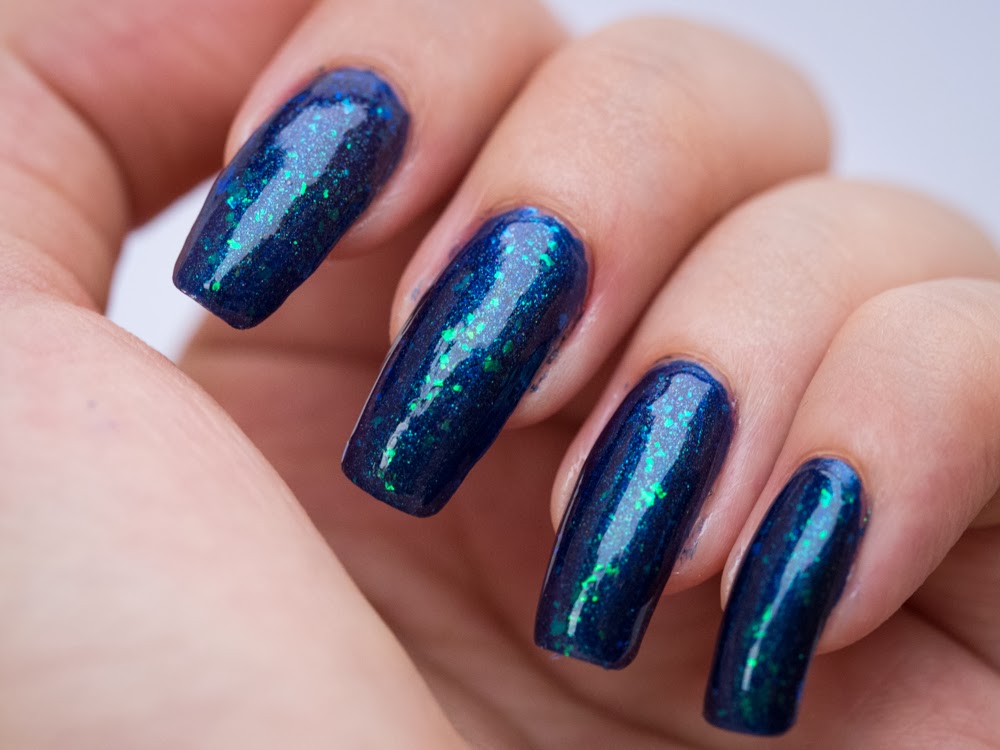 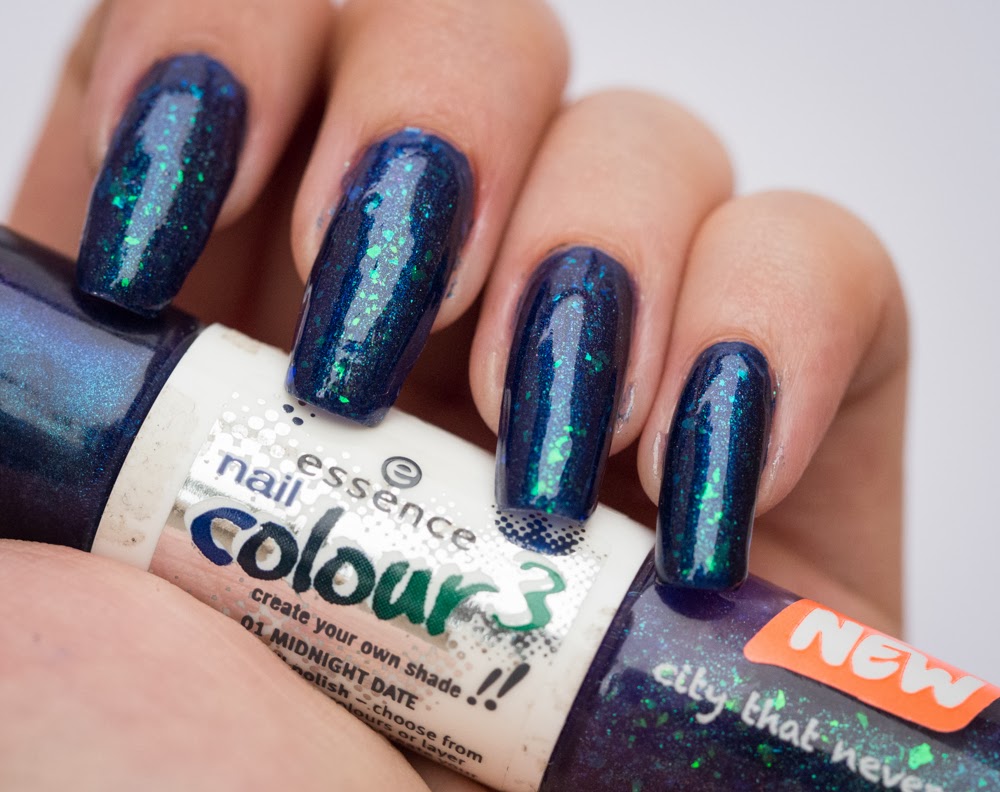 You have to excuse me this time for not cleaning up my nails, I was pretty much trying to catch the sunlight before the sun goes down. I found the application of this nail polish was tad more difficult to apply with a smaller brush, but the formulation of Essence’s polish is still great. Even with my long nails, I managed to apply the polish evenly.

Besides, in all the pictures except for last two picture above do not have top coat on it. I usually finish my nails with a layer of Seche Vite top coat, which really helps to smoothen out the fine flaws. But as you can see even without the top coat, the application is almost perfect. Again, this is why I love Essence!

I took a couple more pictures of the the polishes on the nails. You can get a better look at them below; 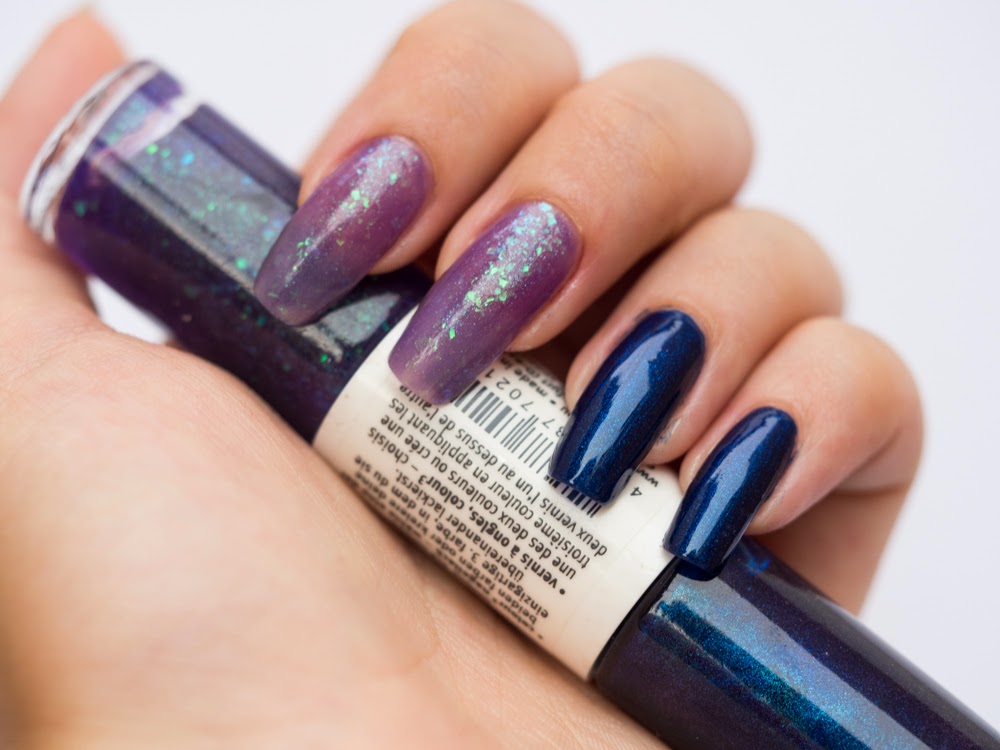 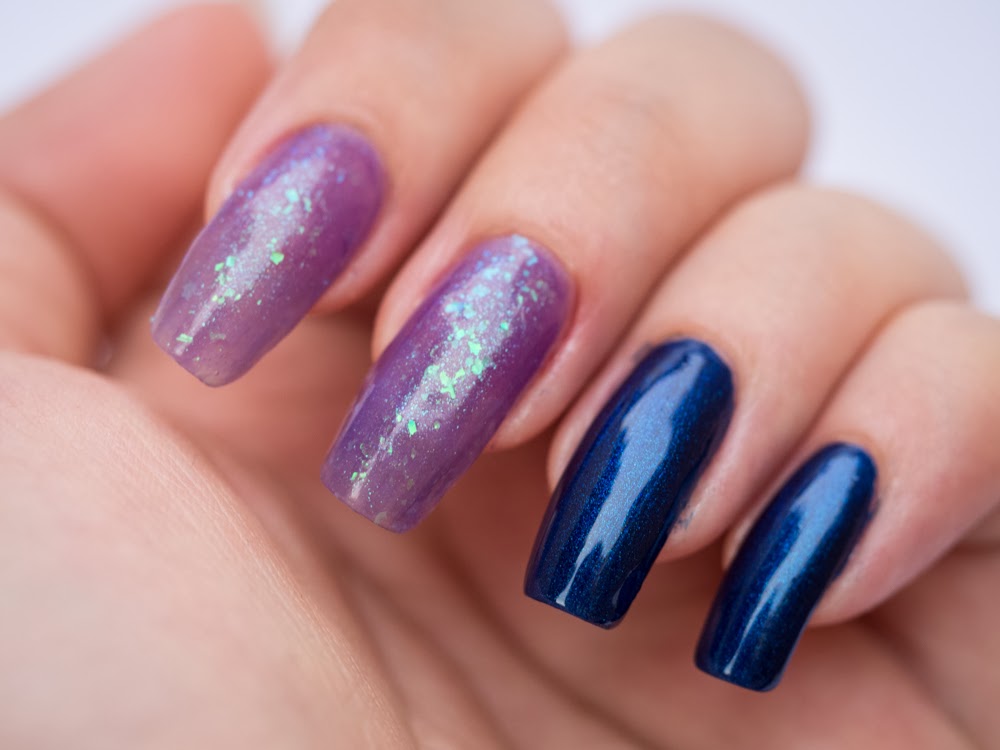 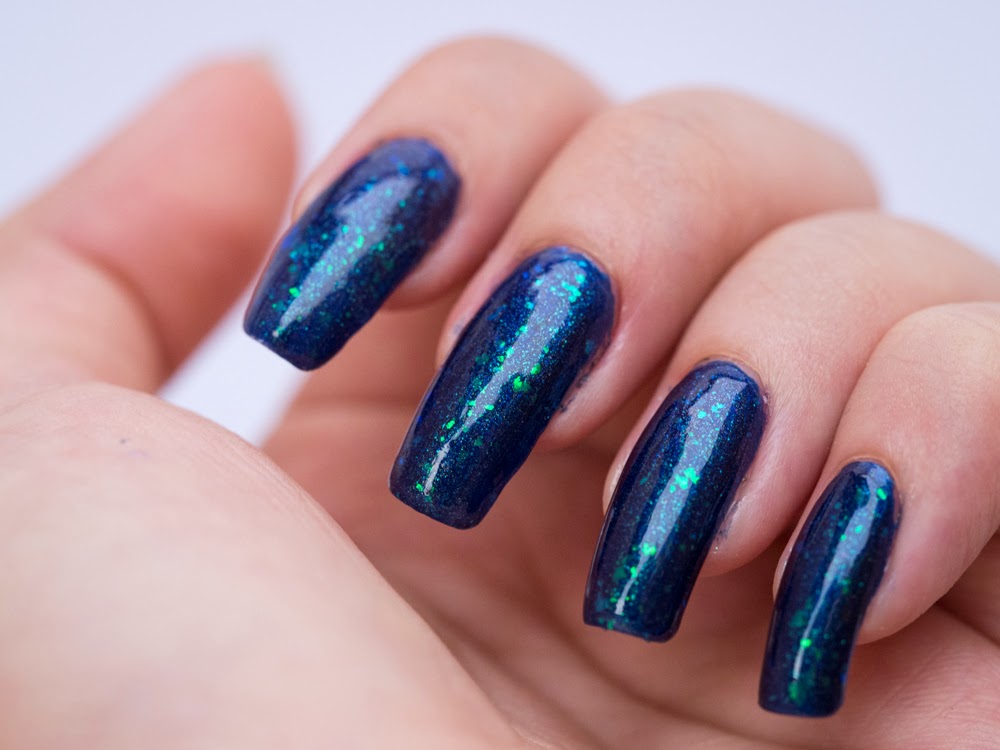 So, how do you like this product from Essence? From what I heard, it had been discontinued but I still see them on the shelves of Watson’s. Those are probably the old stocks, but it should be fine as they are nail polishes and usually sealed tightly.

PS – Click here for other swatches and review of Essence‘s polishes.

Till next time,
(keep calm and polish on!)
xoxo
Share